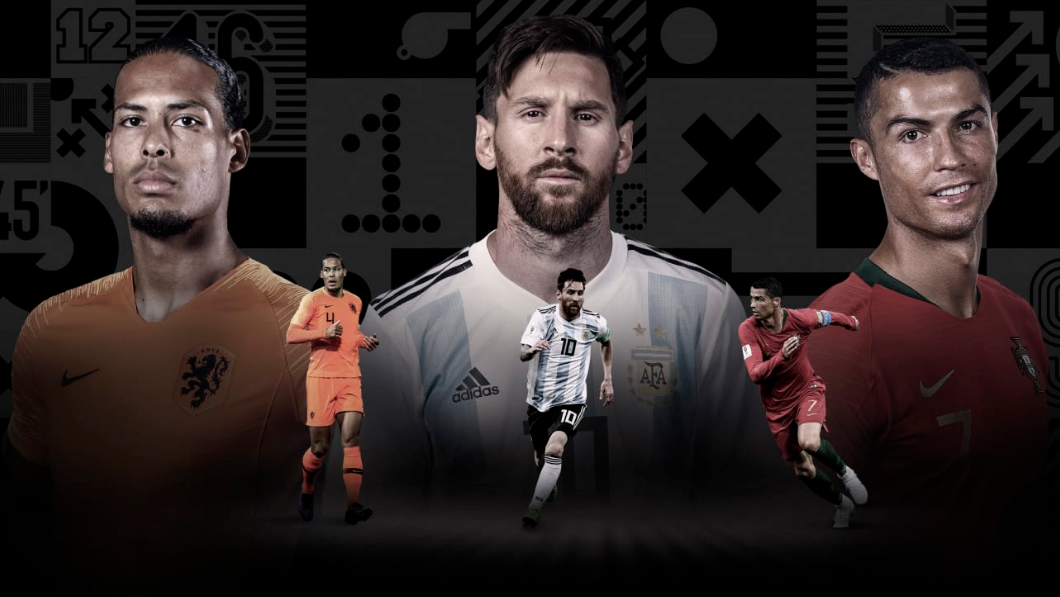 The three finalists who also competed for the UEFA Men’s Player of the Season Award held last Thursday were unveiled at the iconic San Siro stadium in Milan.

The three European superstars will battle it out to win the prestigious award, currently held by Real Madrid’s Luka Modric, in a ceremony that will be held in Milan on September 23.

All three names were recognised for their formidable achievements at both the front and rear of the pitch throughout the last year.

The trio are also set to contest in the final three of the Balon d’Or award, which is to be announced later this year – and van Dijk remains the current favourite. 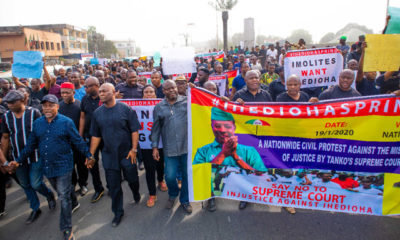 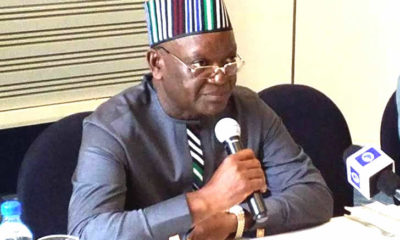 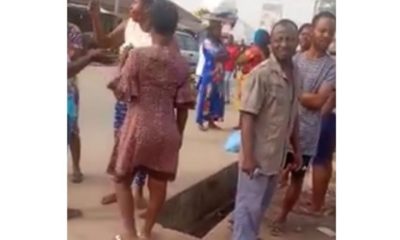 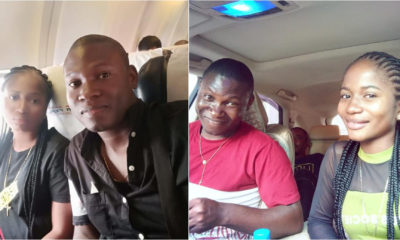 I tear it because I love you, pant tearing, womb shifting boyfriend reacts to lover’s encomiums (Video) 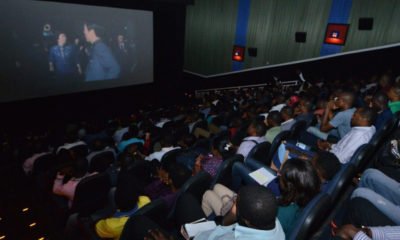