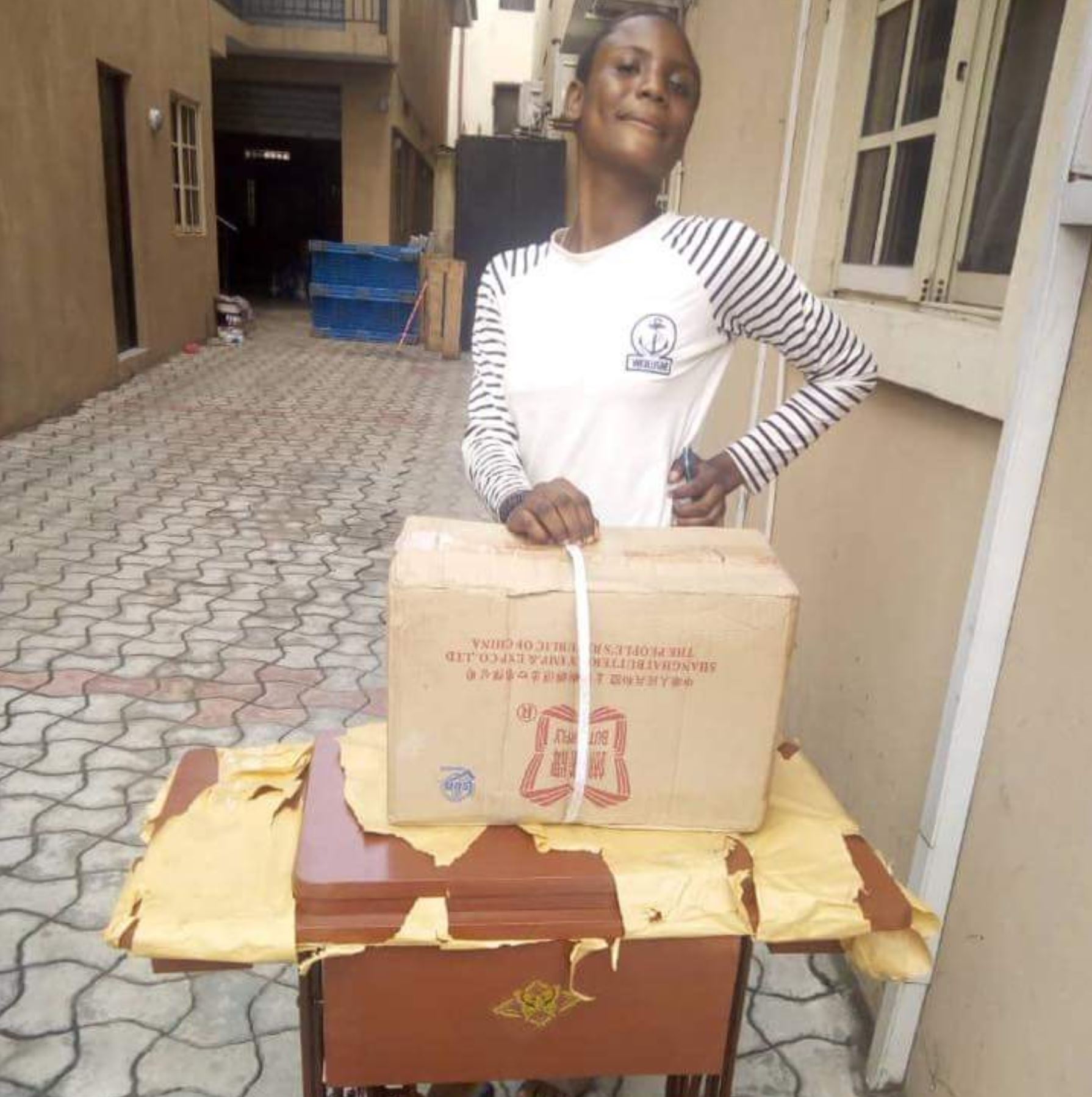 A young Nigerian girl, who was reportedly drugged and ganged raped by five guys she met on Facebook has now been empowered to be a fashion designer.

After the news went viral some few day ago, a good Samaritan, Bright Sylvanus, located the rape victim, simply identified as “Ho Lar Sugar” and got her everything she needs to learn fashion designing.

Sylvanus shared the good news on his Facebook page and also revealed that he has paid for her training fee.

Sharing photos of himself with the young lady, he wrote;

“Who else remember the young lady that was raped ,you guys remember I promised her Dubai trip or another choice but she said she don’t want to go to Dubia now so she made this choice which I have fulfilled my promise am not supposed to make this post but I made the promise openly that’s why am posting this openly.

“We got her everything she needs for the work we paid her learning fee and we still blessed other two widows which I can’t post about them here.

“And thanks to my brother who supported me in a big way. May God bless you bro. We did this together and I believe her dreams have come to pass.

“Thanks all for York love( her parents was so happy and they said that God will bless us all.”

Recall that WuzupNiaja had reported that a Facebook user, Oge Nwaanyị Neni, reported the disturbing rape news on her page.

MORE READING!  Woman pretends she has coronavirus to scare off rapist

The Facebook user said ‘Ho Lar Sugar’, was invited to a hotel and she came alongside her friend.

The guys were alleged to have gotten the ladies drunk before raping them. They were further alleged to have made a video of the disgusting act and shared them on WhatsApp. The video ultimately found its way to the internet. 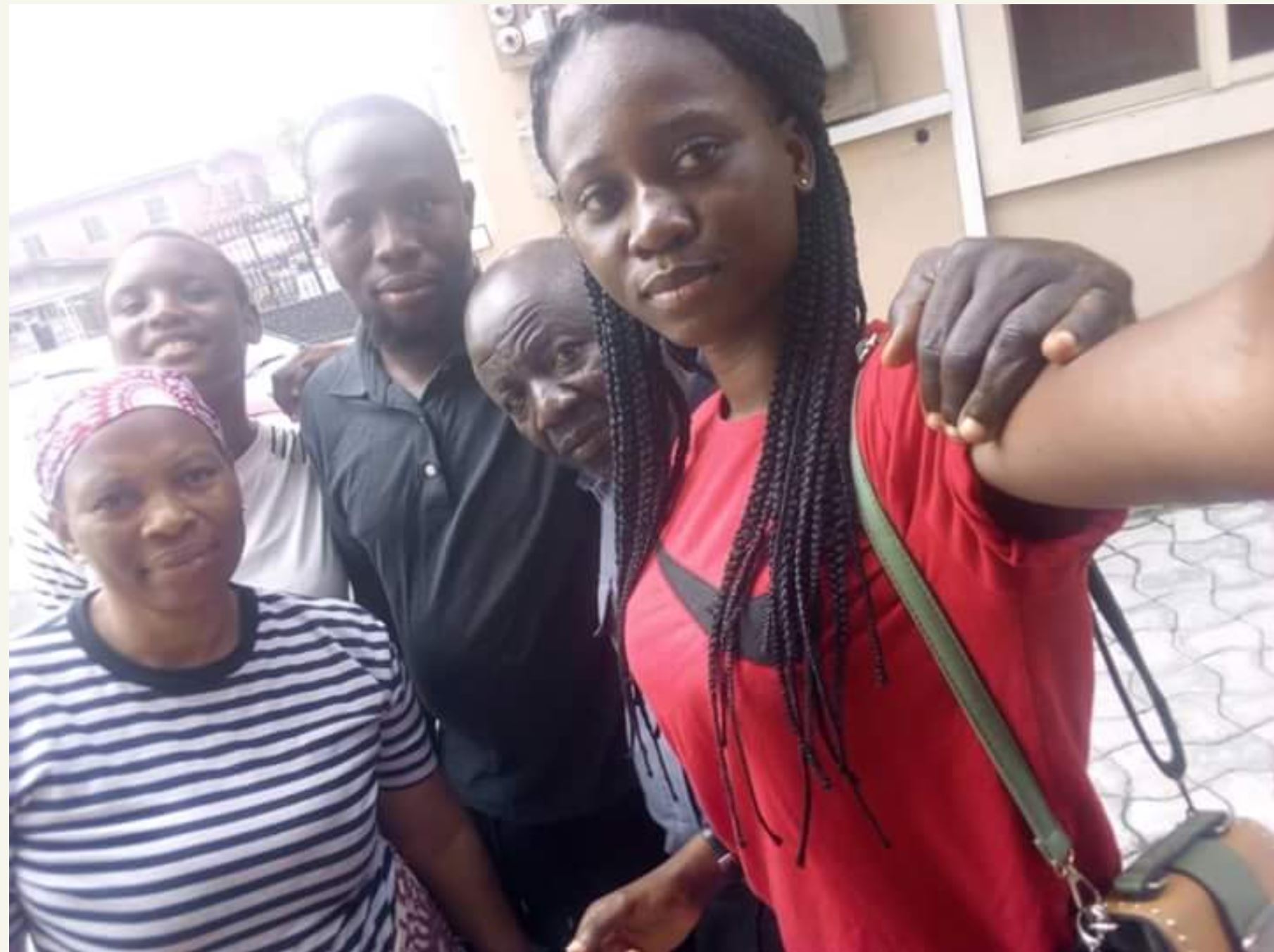 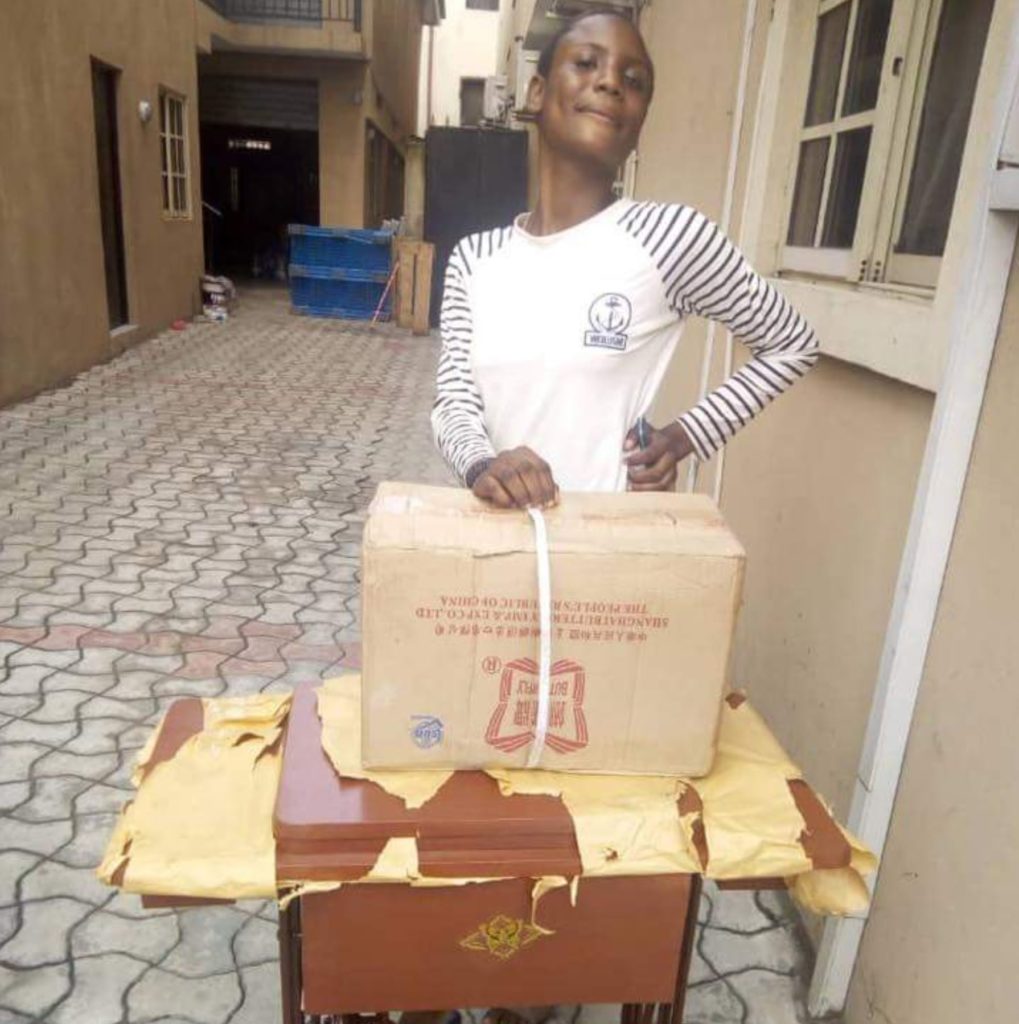 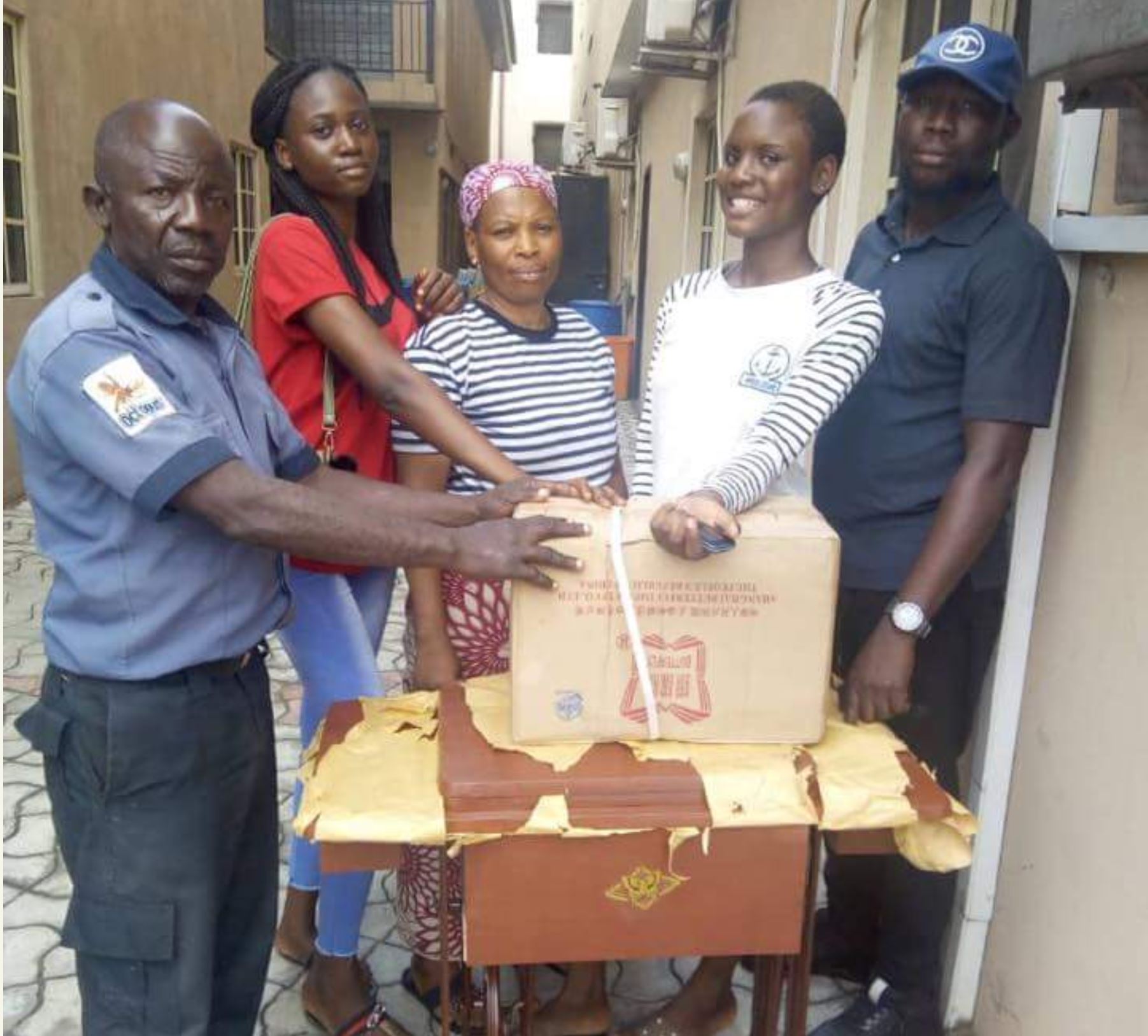 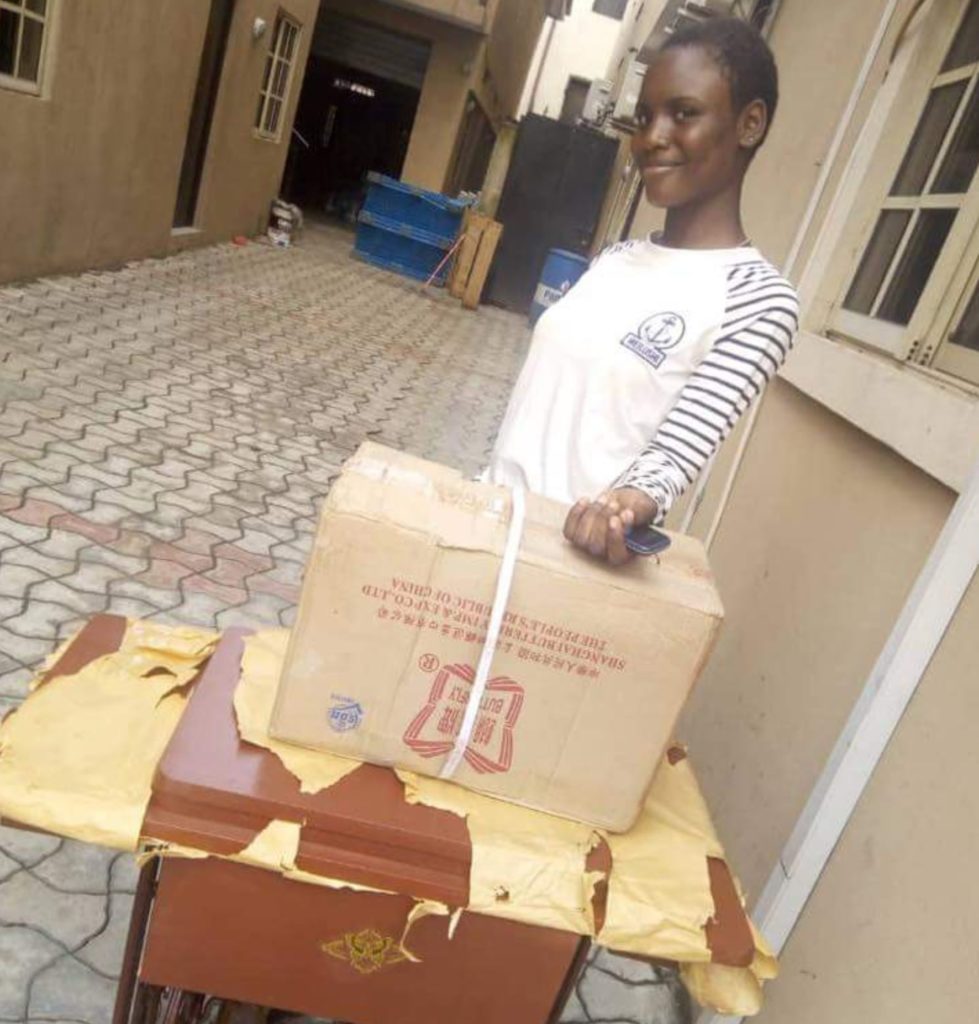 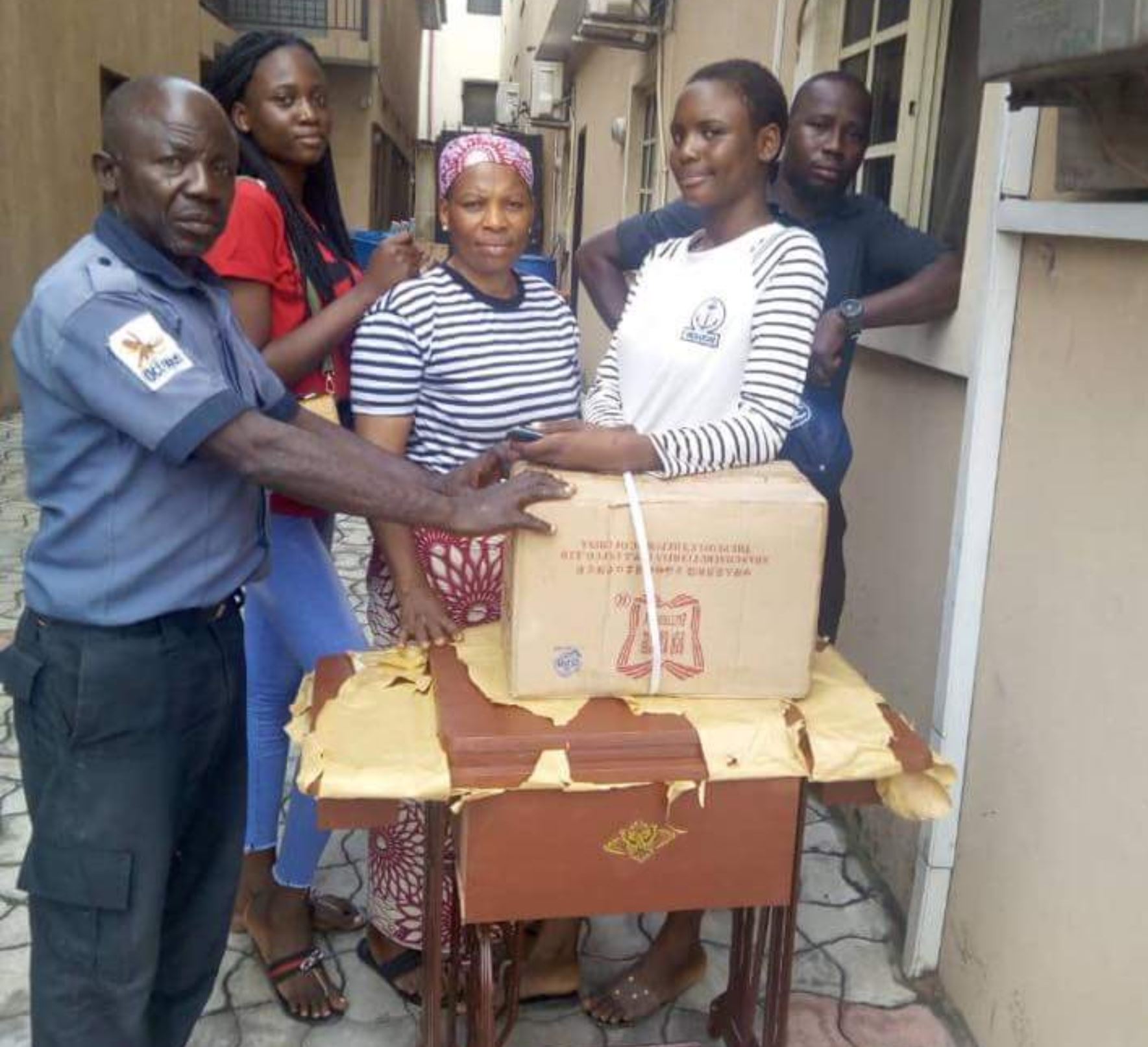 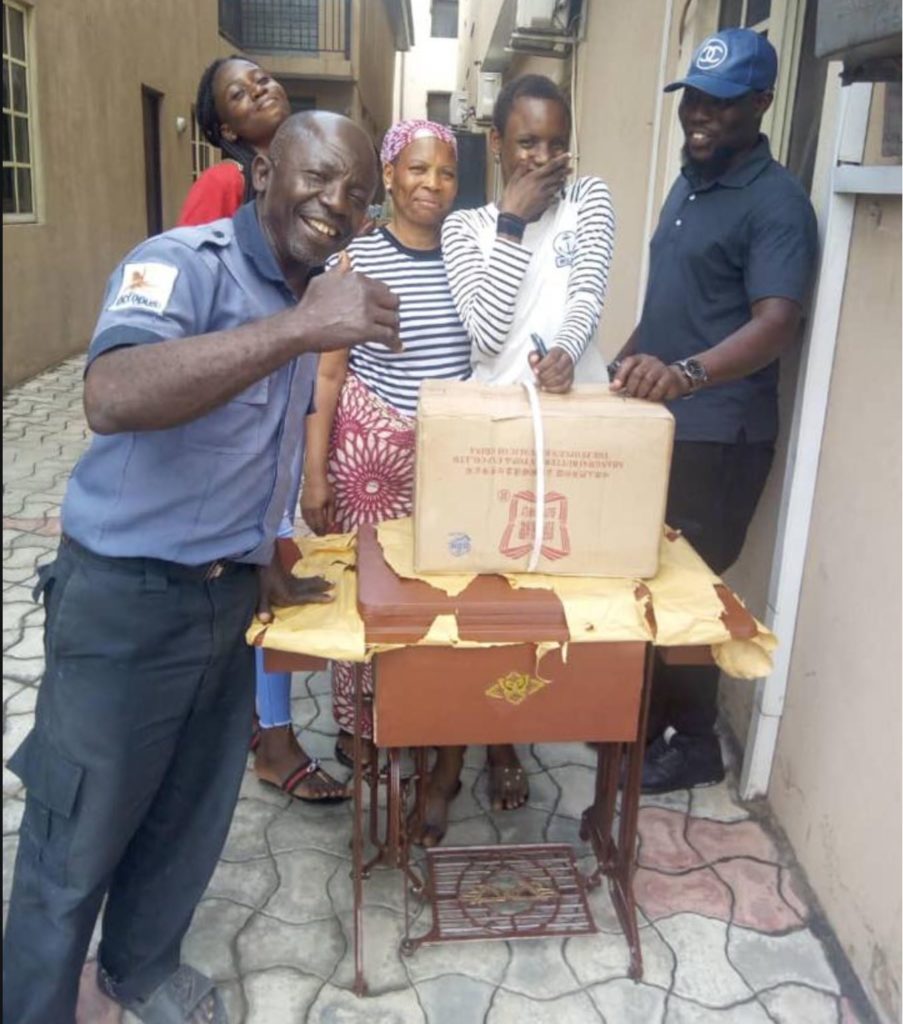 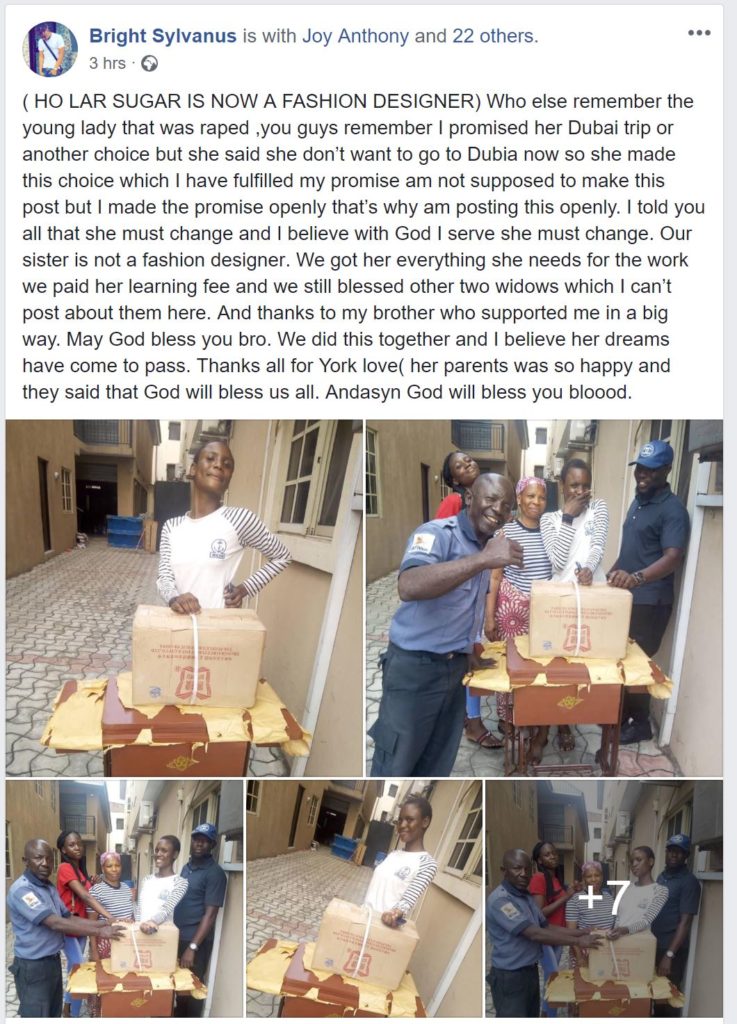 IT WAS COMING OUT OF MY MOUTH LIKE WATER! Nigerian pastor vomits ‘miracle money’ for church members [Video and photos]
MOHAMMED DEWJI! Gunmen abduct Africa’s youngest billionaire in Tanzania 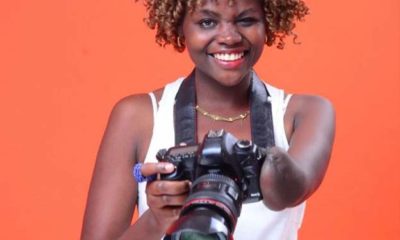 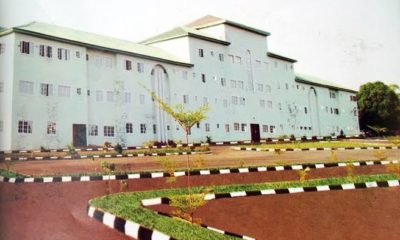 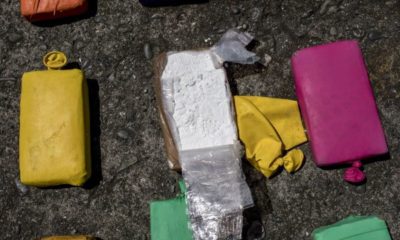 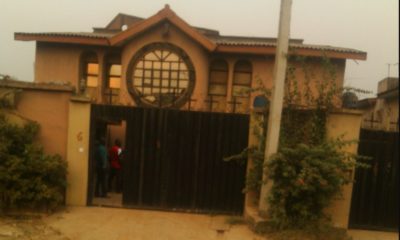 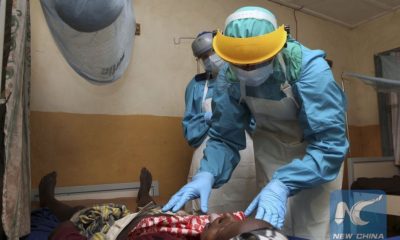