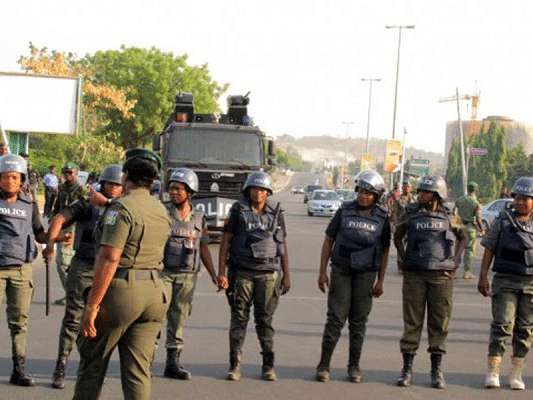 Fleeing kidnappers have reportedly shot and killed four persons along Kawli-Kaita highway in Abuja on Sunday.

WuzupNigeria gathered that the kidnappers were fleeing a clampdown by men of the Federal Capital Territory (FCT) Police Command.

The Deputy Public Relations Officer of the FCT Command, ASP Yusuf Mariam, in a statement on Monday, said the police had arrested one of the suspected kidnappers and efforts were on top gear to arrest others.

“In furtherance of efforts to wipe out kidnappers from the FCT particularly along Kwali-Kaita axis, the FCT Police Command has continued with the Counter-Kidnapping Operations which has yielded positive results,” the statemetn read.

“However, the operation using overt/covert means has dismantled their camps and dislodged their bases prompting them to seek refuge. Hence, the fleeing kidnappers while scampering for safety entered the highway shot at an oncoming vehicle and killed four persons along that axis on Sunday 8th December, 2019.

“The swift intervention of Police Operatives led to the immediate arrest of one of the suspected kidnappers while efforts are on top gear to apprehend his cohorts.

“While commiserating with the families of the deceased, the Command wishes to reiterate its unflinching commitment to provide maximum security for residents and stakeholders to have a hitch-free Yuletide.”

MORE READING!  Yes, I was tried, But I’ve been cleared, says Omo-Agege
Continue Reading
You may also like...
Related Topics:Abuja, crime, kidnappers