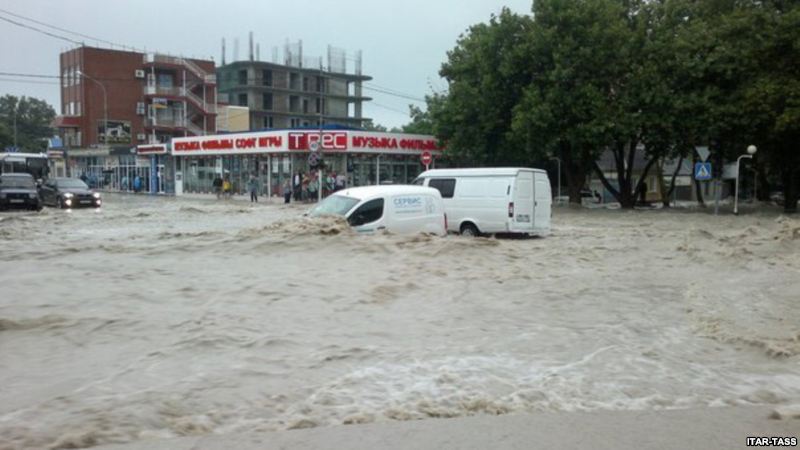 No fewer than 2,667 houses, farmlands, roads and bridges have been destroyed by flooding in 17 local government areas in Niger State.

The Director General of Niger State Emergency Management Agency (NSEMA), Ahmed Inga, disclosed this in an interview with the News Agency of Nigeria in Minna on Thursday.

He said that most of the buildings, roads and bridges were completely washed away by flooding across the 17 local government areas.

He said that the incidents occurred between August and September, adding that the agency was still receiving more reports on the flood incidents.

He said some of the affected local government areas were Rafi, Gurara, Paikoro, Suleja, Agaie, Katcha, Kontagora, Gbako and Shiroro.

The director general said that report on the incident had been submitted to the governor so as to provide palliative support to the affected persons.