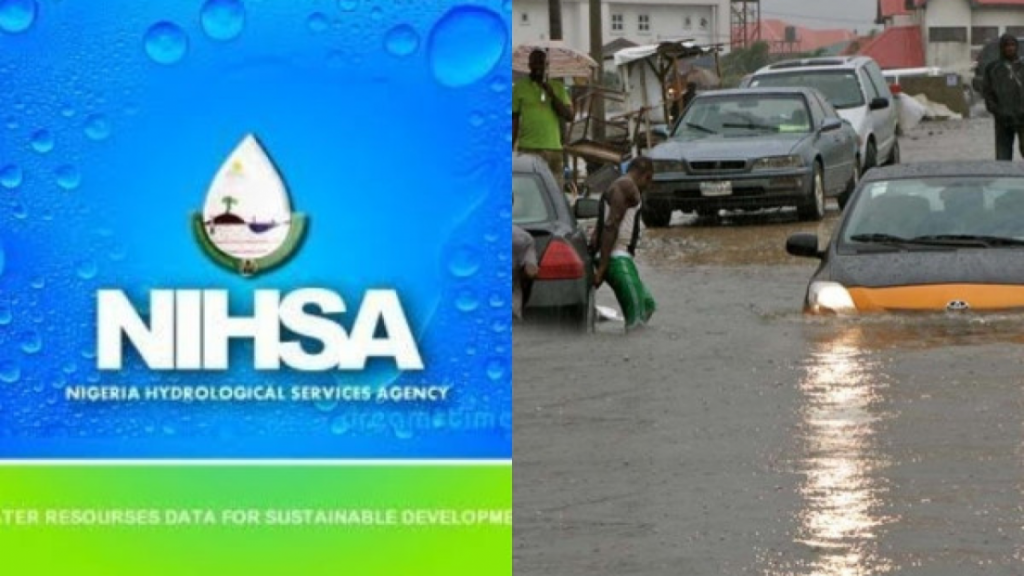 Nze gave the advice while briefing the newsmen on the 2020 flooding season in Abuja.

He called on all the state governments, stakeholders, muti-national companies and the general public to construct drainage to prevent flooding across the country.

He said that flooding incidents had led to loss of lives, property, disruption of economic activities and loss of several hectares of agricultural lands across the country.

According to him, this is the appropriate time to build dredges, river channels, clear blocked gutters and drainage.

“This is also the right time to pull down structures that are within the flooding plains and flood paths, this dry season is a reasonable and better time to do that before the rains set in,’’ he said.

“The northern states of the country will experience rainfall from June 22. The respective predicted cessation date for south-south is Dec. 28, while northern parts are Sept. 26.

“This implies that Nigeria is likely to experience longer period of rainy season in 2020, compared to 2019. This however does not automatically translate to more flooding incidents.’’

The director general said that NIHSA was the most active and visible agency in the prediction and issuance of flood early warning alerts in the country.

He said that the agency collects and processes real-time data needed for flood early warning which was vital to all sectors of the economy.

“It is believed that flooding will continue to persist as long as expanding activities of man also continue.

“Therefore, there is the need to control human activities, environmental adjustment and purposefully adopting actions in certain areas that will make the adjustment possible.’’

Nze said that the NIHSA had the responsibility of monitoring all the major rivers in the country, including the trans-boundary Rivers Niger and Benue.

“The agency does this through the establishment of automatic hydro-meteorological stations which measures several parameters on the rivers from where long-term data are acquired and archived for accurate prediction of various phenomena.’’

He said that the agency would be presenting the 2020 Annual Flood Outlook (AFO) to the public very soon.

He, however, warned Nigerians to heed to the flood predictions as well as adhering to the necessary measures put in place to prevent loss of lives and property.