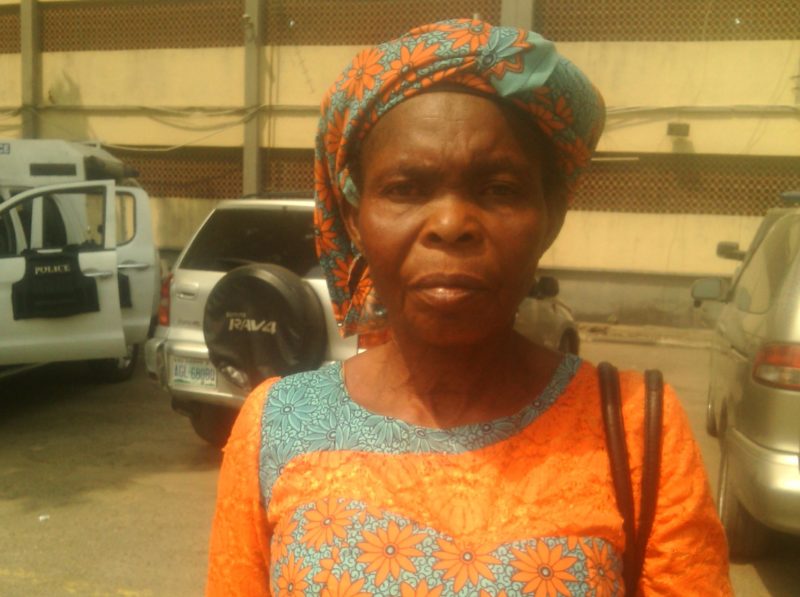 The founder of Great Army of God Church has been arrested by the Gender Section of the Police Command in Lagos for selling a seven-month-old baby belonging to one of her members.

The incident happened at Abiodun Kayode Street, Shibiri area of Lagos, where the Church is located.

The little baby was sold to a child merchant, one Mrs Happiness Ejikeme, 48, in Lagos, who in turn sold it to a 40-year old woman, Mrs Mercy Nwokike, in Mbaukwu town, Anambra State.

The whole thing got exposed after the matter was reported to the Baale in the area, Chief Abadaih Adele, who then reported the matter to the Gender Section of the Police Command. The operatives moved into action and recovered the baby from Anambra State.

According to the mother of the baby, Mrs Blessing, she said she attended the Church before she got married and became pregnant. 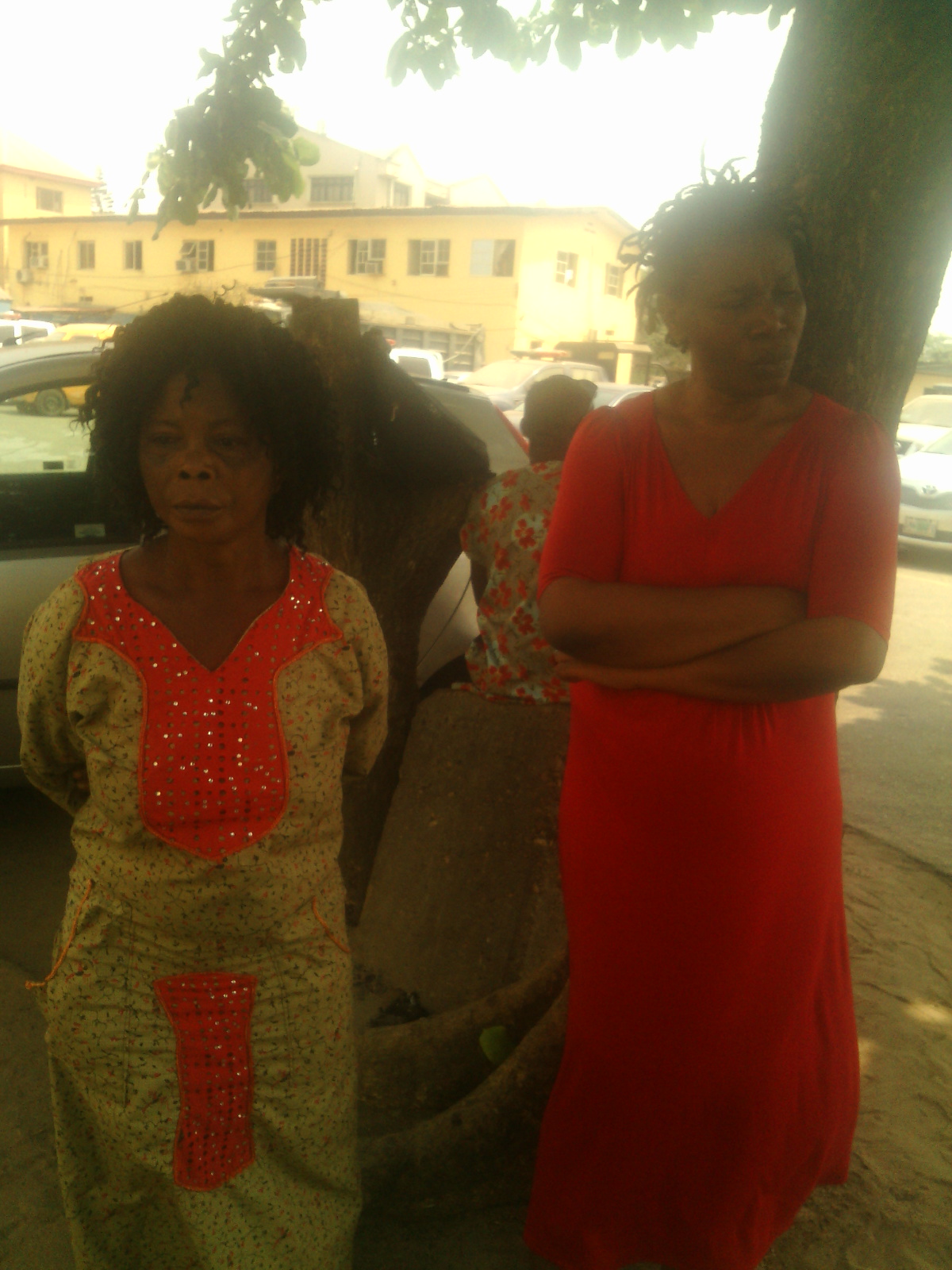 She said after she was delivered of the baby, Pastor Charity asked her to prepare for them to go to the mountain for prayer.

She was instructed not to tell her husband and after the prayer, she will raise money for her to go back to her village in Akwa Ibom State to start a business.

Mrs Blessing said while she got prepared for the prayer, the pastor collected her baby from her and handed over to a woman, who later turned out to be a child merchant, one Mrs Happiness Ejikeme and she escaped.

She said when she did not see her baby she raised alarm as the Pastor was forcing her to go back to her village before she informed her husband, who then contacted the Baale of the community.

Pastor Charity Okpara and the other accomplices namely Mrs Happiness Ejikeme and Mercy Nwokike were rounded up and paraded by the Police where they made confessional statements.

Pastor Charity admitted that she sold the baby for N350,000 to Mrs Happiness and collected a commission of N25,000. She said that the mother of the baby, Mrs Blessing, was aware of the transaction, alleging that later changed her mind because she did not get all her money as promised her.

When she was asked why she did not give Blessing the money when she was being taken to her village, she said that she kept the money in her account.

Mrs Happiness Ejikeme also admitted that she bought the baby from Pastor Charity and paid her fully before they handed the baby to her and she sold it to Mrs Mercy for N800,000. She said she did not tell the buyer that it was a stolen child.

The Police Public Relations Officer, DSP Bala Elkana, at the State Command said they were caught, interrogated and they confessed committing the crime and would be charged to court after the conclusion of the investigation.

He said that the baby has been handed over to her parents.