A former Commissioner for Finance in Ekiti State, Mr. Dapo Kolawole, has said gross incompetence and lack of ideas on the part of Governor Ayodele Fayose are responsible for the lingering economic crisis in the state.

Kolawole, an All Progressives Congress member, served as a commissioner between 2010 and 2014.

He maintained that the state was suffering because the governor lacked the required creativity, intellectual ability and capacity to lead in critical moments.

He said if the state’s resources were properly managed, the state would not be in the present economic mess.

The former commissioner, in a statement issued on Tuesday, said despite the economic downturn in the country, Ekiti State could still afford to pay three-month workers’ salaries.

“The state is suffering today because the governor (Fayose) has displayed gross incompetence and lack of capacity and creativity. He has displayed a lack of intellectual ability to lead in critical moments,” he said.

Kolawole said the state could still pay the salaries of workers from the money the Fayose-led government had received in the form of refunds and palliatives in the last few months if the administration was sincere.

The former commissioner said Fayose was running the government on negative goodwill, having failed to attract support from developmental agencies, institutions and well-meaning citizens of the state.

He also challenged the governor to explain to Ekiti indigenes what happened to the Federal Government’s refund on the constructed federal roads in the state.

The former commissioner said that the loans taken by former Governor Kayode Fayemi administration were tied to regenerative projects and had a well-structured repayment plan of seven years.

He wondered why the incumbent administration in the state refused to apply the refunds to meet the loan repayment as planned.

He said, “But what do we have in Ekiti? We have someone who never promised anything, so could not deliver anything.  Fayose lacks the required capacity to lead at critical moments.

“Our party, the APC in the state, has challenged the Debt Management Office to publish the true debt profile of the state in order to put an end to the frivolous claims by Fayose. I think it is time the DMO came up with the exact figures.

“It is high time Fayose faced the serious task of governance and did away with brigandage. A government that played on the intelligence of its workers by informing them of salary payments via alerts only to renege hours later is not serious.

“A creative and compassionate government would still find ways to make life more meaningful for its citizens. But the Fayose administration is irredeemably a one-man show, run by one man and for one man.” 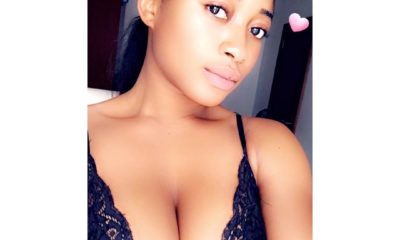 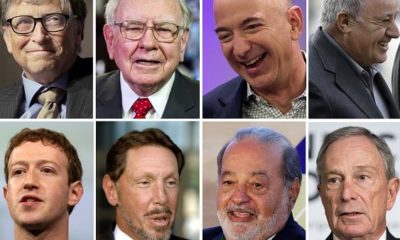 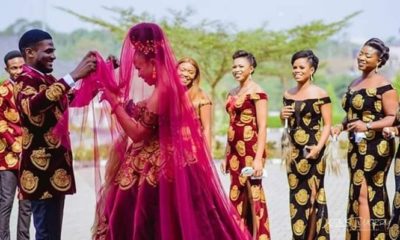 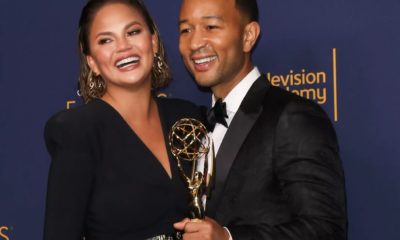 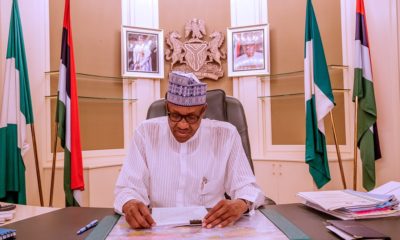