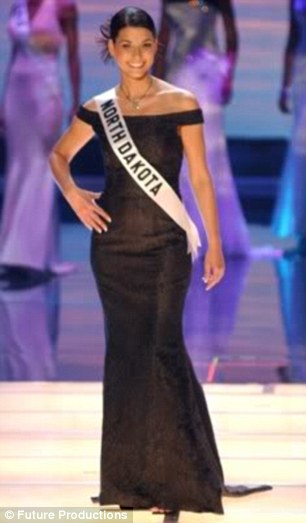 Police report indicates the woman was found dead, a sergeant was notified, and the medical examiner took custody of the body. The cause and manner of death remain under investigation.

According to reports, Police were called at about 7:30 a.m. to a house in the 1700 block of Upton Avenue N., where they found her body.
According to a Minneapolis police spokesman, John Elder, Police investigators are waiting for the Hennepin County medical examiner to determine the cause of Samantha’ death.
Samantha, 37, known as “Sami” by her friends, was crowned Miss North Dakota USA in 2003 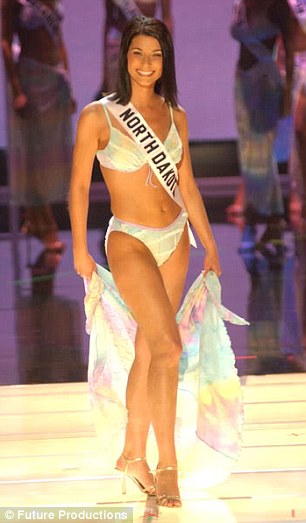 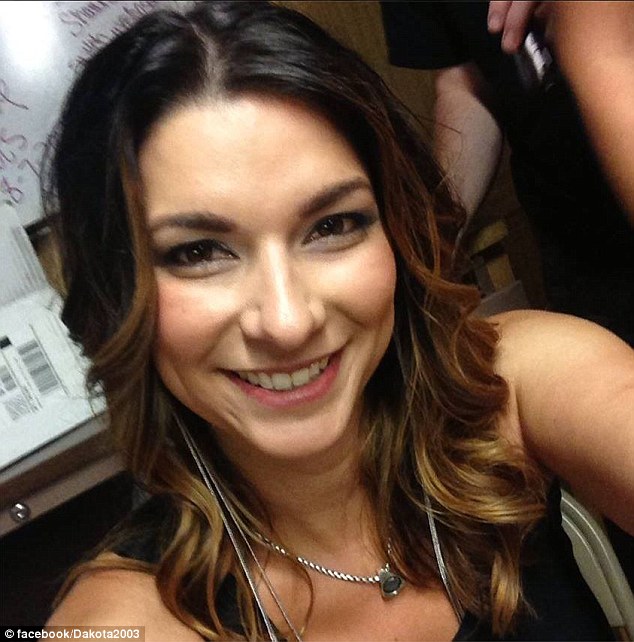