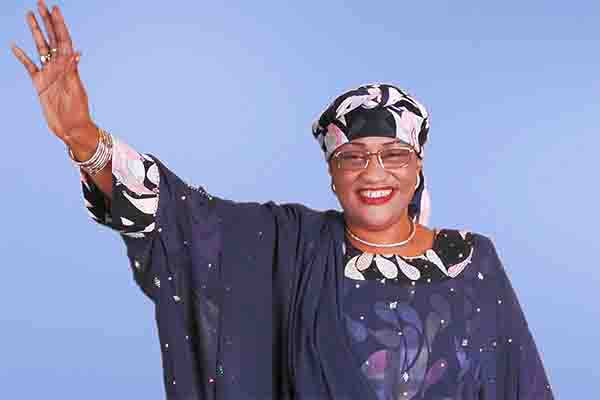 Former women affairs minister, Aisha Alhassan, has said that she has completed arrangements to return to the People’s Democratic Party.

Alhassan was the governorship candidate of United Democratic Party in the 2019 Governorship election in Taraba State. She suffered a massive defeat, polling 14, 651 votes in the election.

She joined the UDP on the eve of the polls after she failed to secure the All Progressives Congress ticket, a party she contested under in 2015 and was able to secure 275,966 votes to come second in the governorship polls.

Alhassan was subsequently appointed the minister of women affairs and social development by President Muhammadu Buhari but resigned amid doubts over her political loyalty.

Alhassan told Journalists on Sunday after a UDP stakeholders’ meeting in Jalingo that majority of her supporters in the 168 wards of Taraba State had encouraged her to shift base to the PDP.

She said that the stakeholders’ meeting, which lasted till midnight on Saturday, drew participation from all those who contested for various political offices under the platform of the UDP, executive members of the party from the ward to state levels and other respected elders.

Alhassan added that more than 80 per cent of respondents in an opinion poll conducted by a committee headed by Alhaji Abdulmumini Vaki, a former PDP chairman in the state, which covered the 16 LGAs, suggested that she should move to PDP.

The former minister said, based on the outcome of the opinion poll, she had no option than to adhere to the decision of majority of her supporters.

According to the former minister, “I cannot go against the decision of the popular opinions of my supporters”, adding that she was glad that the committee did not suggest the APC as an option.

A communiqué issued at the end of the stakeholders meeting, a copy of which was made available to the News Agency of Nigeria in Jalingo on Saturday night, recommended that two committees be set up immediately to fast track the defection process.

According to the communiqué which was signed by the state UDP Chairman, Alhaji Hassan Chul, the first committee is to visit the national leadership of the UDP in Abuja to express the appreciation of supporters of the former minister for providing her the platform to run for the 2019 governorship election.

The communique added that the second committee is to arrange a meeting with PDP leadership in Taraba State to work out modalities for the former minister’s official return to the PDP.

Alhassan contested and won the election for the senatorial seat of Taraba North in 2011 under the PDP before defecting to APC in 2015. 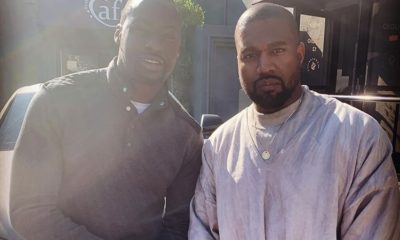 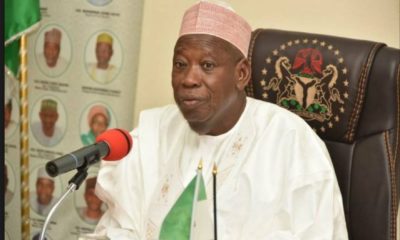 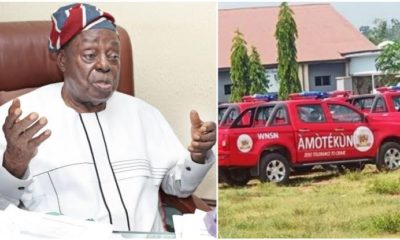 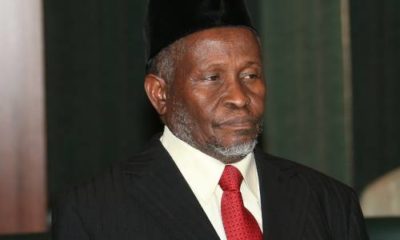 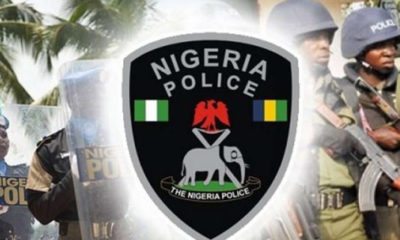