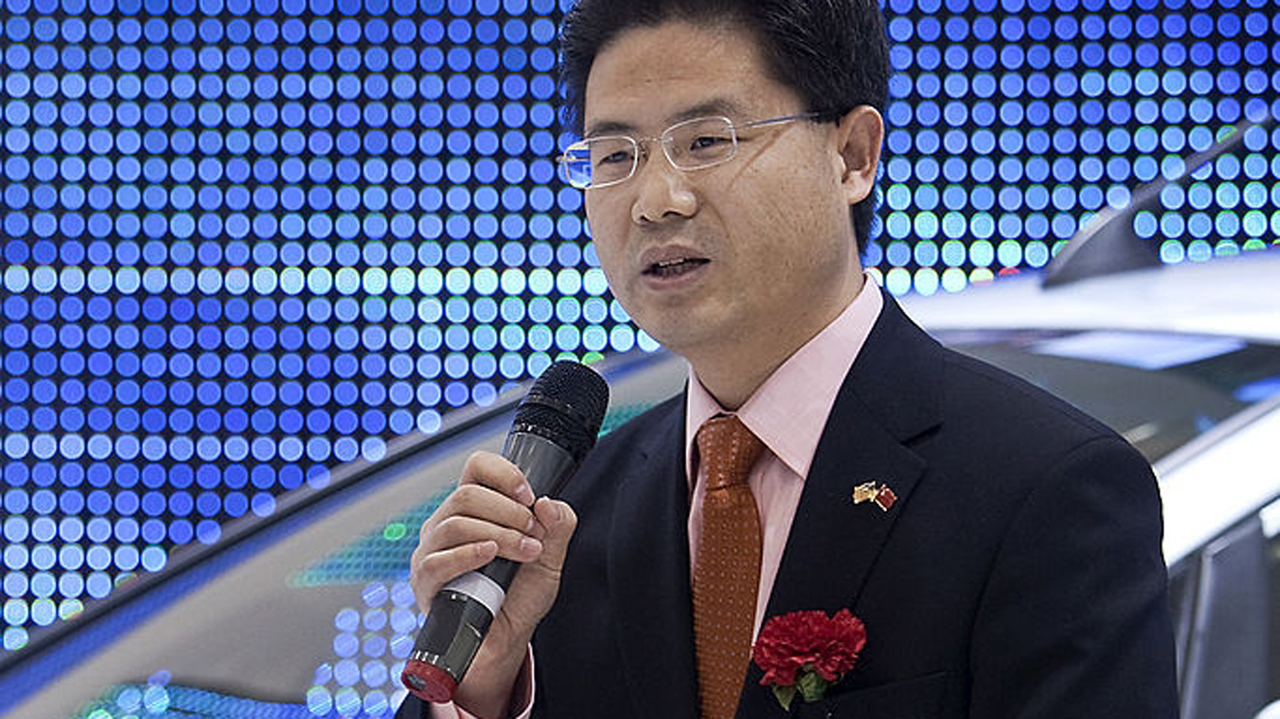 According to security sources, the victims were rescued by a combined team of security operatives made up of the Nigeria Navy and Army.

The release was also confirmed by the Chinese consulate in Lagos.

“The consulate general in Lagos cooperated with the relevant embassies and local Chinese enterprises and overseas Chinese groups to carry out rescue efforts, and the hostages were released safely,” according to a statement posted on the consulate’s website.

The four had been seized by pirates in Libreville harbour on December 22. A Gabonese captain was also killed.

The statement did not give details of their release, but a source in the Nigerian security services said Tuesday they had been rescued by a “combined team of (the Nigerian) Joint Task Force”.

The forces took part in a mission, codenamed Operation Delta Safe, it said.

The rescue unfolded in seas off the estuary of the Escravos River in Warri South West, a district in Nigeria’s Delta State, the source said.

Pirate attacks are unusual in Libreville port, but are notoriously frequent in the surrounding Gulf of Guinea.

A vast expanse which stretches some 5,700 kilometres (3,500 miles) from Senegal to Angola, the Gulf of Guinea has eclipsed the notorious waters off Somalia to become the world’s epicentre for pirate attacks, lootings and kidnappings for ransom.

Much of the problem originates in the Niger Delta, a base for pirates who use high-powered speedboats to raid passing ships and kidnap crews.