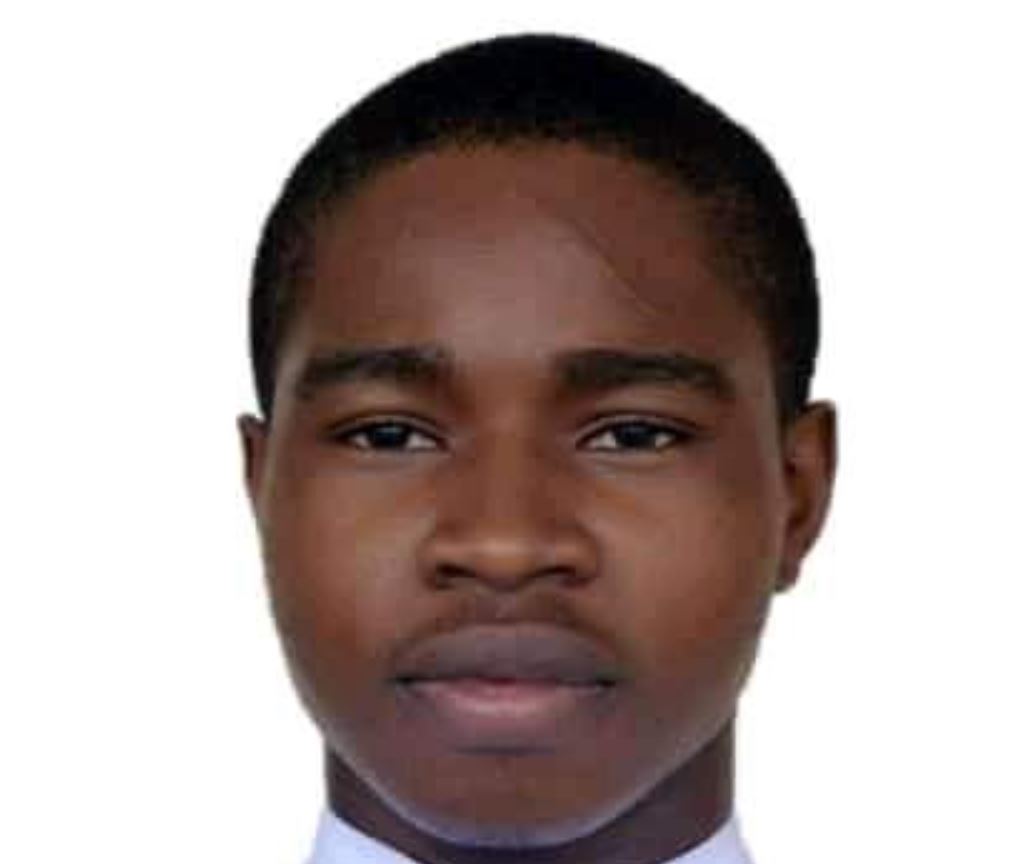 Bandits suspected to be kidnappers have killed one of the four seminarians abducted in Kaduna.

The four students of the Good Shepherd Major Seminary were abducted when heavily armed gunmen invaded their school at Kaukau in Chikun Local Government Area of the state along the Abuja – Kaduna Expressway.

The bandits attacked the school on January 9, 2020 and made away with the four students

Three weeks after the incident, the Registrar of the school, Rev. Father Joel Usman announced on Friday, January 31, 2020, the release of three out of the four students, declaring that one was at large.

Those set free are Kanwai Pius, Stephen Amos John Paul, Umeanuka Peter. They are students of philosophy at the Seminary.

However, in less than 24 hours of the announcement of the release of the students, the Registrar said the only missing students was found dead after all.

He gave the name of the seminarian as Nnadi Michael.

Usman called for more prayers for Nigeria while expressing appreciations for the support.

This is to inform all our friends and well-wishers that the remaining abducted Seminarian has been Found dead.

“Thank you very much for your prayerful support. Let us keep praying for Nigeria in Great Distress.

“Please let us remain faithful in the Risen Lord. May the soul of our Brother Nnadi Michael and the souls of all the faithful departed rest in peace with the Lord. Amen.”

Also, a Catholic Priest in one of the Parishes in Kaduna city told the congregation on Sunday (today), shortly after the homily that they should pray for the Seminarians that have been released by the kidnappers.

“Though three of them has been released, unfortunately, one has been killed. His name is Michael Nnaji.

“He was killed yesterday (Saturday) despite a huge amount of money paid to them as ransom.

“This is the type of country we find ourselves, especially Kaduna State. There is no security, people are being kidnapped on daily basis. Kaduna has become the worst State in Nigeria in terms of insecurity.

“I urge every one of us to continue to pray for God’s protection over our lives and country,” the Priest Said.

The wife of the Kaduna-based medical doctor was kidnapped along with her two children by the bandits suspected to be kidnappers at the Juji Community in Chikun Local Government Area of the state.

The kidnappers were said to have placed a call to the family demanding N20m before they could release the doctor’s two children being held hostage.

The police in Kaduna had yet to confirm the killing of the seminarian by the bandits.