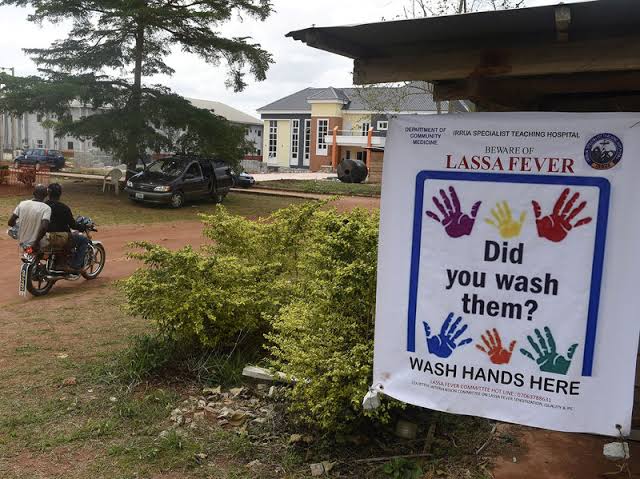 The Commissioner of Health in Kaduna State, Dr. Amina Mohammed – Baloni, has confirmed another case of Lassa Fever in the state.

The Commissioner disclosed that a 34-year-old male patient contracted the disease in Kajuru Local Government Area of the State and was being managed at a designated Infectious Disease Control Centre in the state.

The first case involved a 36-year-old patient from Chikun LGA of the state.

She said in total, the fresh case of the disease brought to two, the number of those that had contracted the disease so far in the state, noting that the first victim had died last Sunday and has since been buried.

She said the state has recorded a total of 23 cases so far, 15 test results had come back negative but one new case has been confirmed and six test samples are also pending.

A statement by the Commissioner in Kaduna on Saturday said:

“In view of the recent Lassa Fever outbreak in Kaduna State, the Ministry of Health wishes to update the general public on the situation so far.

“Kaduna state has recorded a total of 23 cases so far, 15 test results have come back negative but one new case has been confirmed. However, six test samples are also pending.

“The new confirmed case is a 34-year-old male from Kajuru Local Government Area and he is being managed at the IDCC. This brings the number of confirmed cases to two in Kaduna State, as the first victim has died last Sunday and has since been buried.

“Similarly, a total number of 40 people who had been in contact with the cases are being monitored and none has shown any symptoms. However, contact listing and follow-up, as well as active case search, are ongoing.”

She also assured the public that the outbreak of Lassa Fever in the country was under control in the state, noting, however, that residents must maintain strict personal hygiene in order to avoid contracting the disease.

“The general public is advised to continue to maintain a high level of personal hygiene and environmental sanitation and ensure that all cases of fevers are tested for malaria before treatment,” she said.

The Commissioner also said the state is complying with the Federal Government advisory on the Coronavirus as issued by the Minister of Health, Dr Osagie Ehanire.

She said arriving travellers into the state, also had a duty to report any incidents of passengers falling sick during flights.

The Commissioner gave symptoms of the disease (Coronavirus) to include sneezing, coughing and difficulties in breathing, admonishing residents to report to the nearest health facility if any of those symptoms were noticed immediately.

“The Kaduna State Ministry of Health therefore calls on the general public to wash hands regularly with soap under running water, cover the mouth and nose properly with handkerchief and tissue paper when sneezing or cough into the elbow where handkerchief is not available.

“Other protective measures are, avoiding self-medication and report to the nearest health facility when experiencing any of the mentioned symptoms. Health workers are also to observe standard infection prevention and control measures while attending to patients. They should also endeavour to take their travel history.”