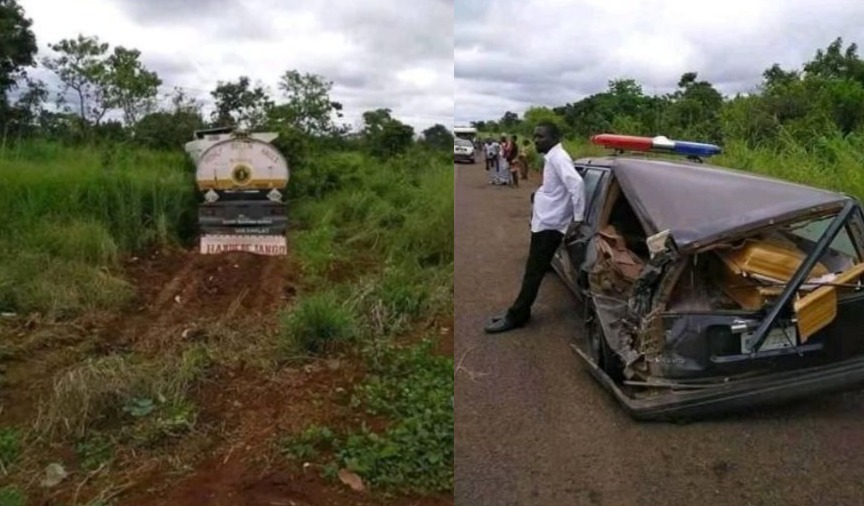 In what looks like a case of “double wahala for dead body and the owner of dead body” as sang by late Afrobeat singer Fela Anikulapo Kuti, a fuel tanker almost compounded the woes of a family in Benue state on Wednesday when it rammed into a hearse conveying their deceased relative for burial.

According to a social media user, Jennifer Obasi, the incident occurred along the Taraku-Otipo way in Benue State.

Obasi said the deceased, one Eric Ikechukwu Agbachi, was being conveyed for burial when a fuel tanker rammed into the hearse at a police checkpoint on the highway.

She shared photos of the incident on her Facebook page showing the back of the ambulance and the casket damaged as a result of the collision. 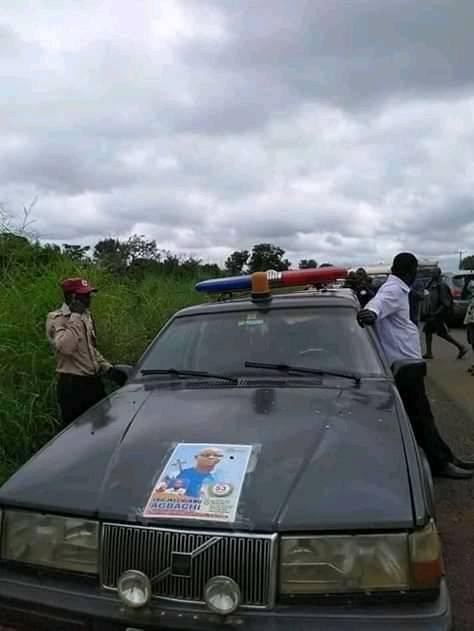 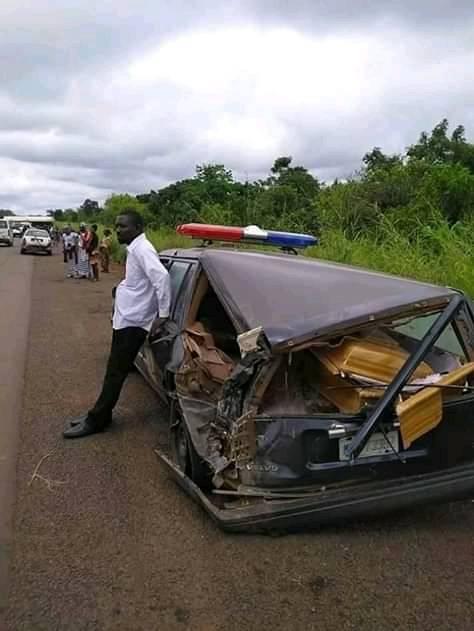 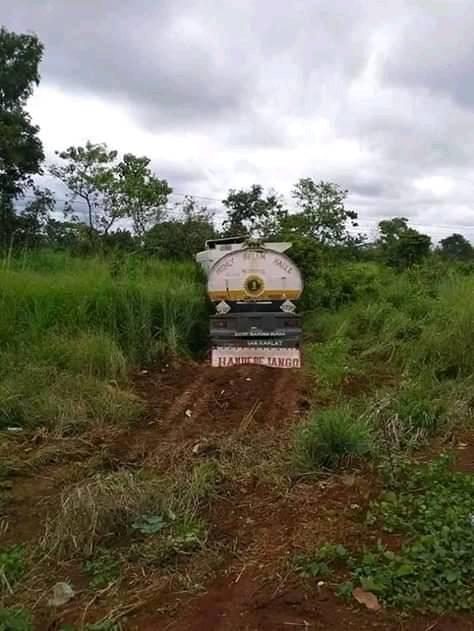 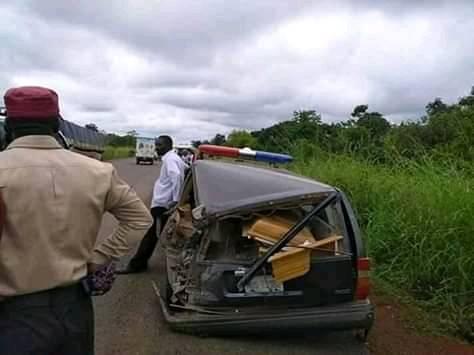 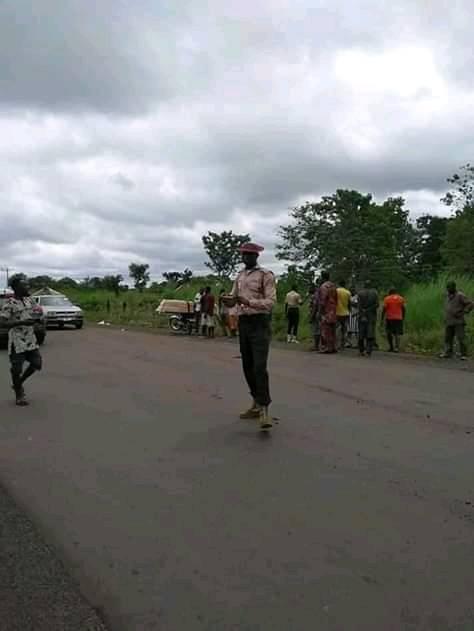