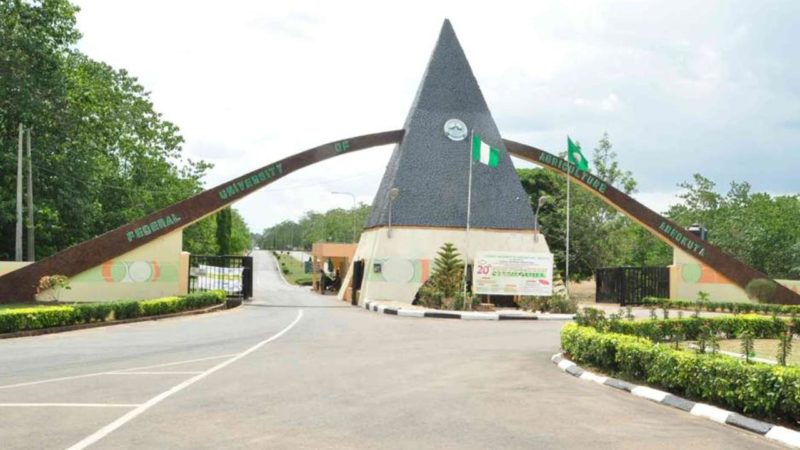 An undergraduate student of the Federal University of Agriculture Abeokuta (FUNAAB) has successfully duped his colleague, professors, lecturers of N6b in a forex scam gone wrong.

It was gathered that Mr. Nwabuba Victor Ifeanyi of Vickson enterprise ran a forex investment scheme that attracts investors to receive 20% of their money back after two weeks.

The scheme has been running for about three months now, and he has been paying out, but late yesterday it was discovered that he had plans of running away with the investors’ money, which summed up to N6bn, newsmen report.

He has not been able to pay his investors for the past two days which got everyone involved worried as to the recent development.

Other middlemen in the scheme are currently in debt because he failed to deliver within the past few days.

A verifiable source told newsmen that professors, lecturers and students and some outsiders got involved in this scheme.