Nigerian screenwriter, Cassandra Owolabi, in a recent statement has called out her former boss and Nollywood actress Funke Akindele-Bello over alleged physical, emotional and financial abuse.

Cassandra claims that the actress doesn’t treat her staff as human beings as she constantly overworks them.

According to her, Funke Akindele took away a lot of privileges they had and turned them into script-writing machines.

She went further to reveal that she has once witnessed Funke slapping one of her staff.

Read her story below:

“FINALLY FOUND THE STRENGTH TO SPEAK UP AGAIN

A little update: About a month ago, I posted a lengthy video of my experience working with Funke Akindele. But the video was quickly brought down as a bid to shut me up. Naturally as a content creator, my instinct was to make another one right away but I couldn’t bring myself to it due to the fact that I touched on a really sensitive topic (depression) and some experiences I passed through while working for her which was like opening old wounds and I needed time to heal from that.

I am indeed happy and relieved that I finally got to make another video in which I touched on a few things because truthfully, even if I was given a day I would still not be able to cover all the ills not just me but her staff face daily.

The experience has indeed taught me that not all that glitters is gold, literally! Looking back I just wondered how I endured so much when we were deprived of so many things. For instance, we couldn’t watch TV (literally, the TV in our lodge was taken away weeks after we resumed) and she mustn’t walk in on you watching anything on your laptop (can’t tell you how many times she randomly sent people to come check if we were sleeping or doing anything asides writing). I mean, how do you expect your writers to be 100% productive when you don’t allow them some leisure time? It didn’t take me long to develop bloodshot eyes because there were daysssssssssss when we’d write all through the night, no sleep. We worked under DURESS AND FEAR. It is always about the script, the script is more important than you and your health.
P.S – For the few who asked why my character in the YouTube series ‘HOUSEHELPS’ was replaced, well… Because I chose to leave she asked that I be replaced (no surprises there). #IsurvivedFunkeAkindele #SurvivingFunke #freedom #speakingmytruth”

Mompha deletes all his pictures on Instagram, raises suspicion 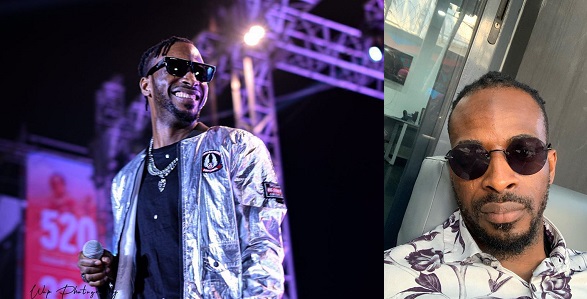 Popular Nigerian singer, Abolore Adigun better known as 9ice, has stated that contrary to popular opinion, he never promised his fans to win a Grammy award for them.

In an interview with Reporters, the singer said:

I promised myself to be one of the most reckoned with artistes and I’ve achieved that”.

The Grammy-award has been one of my targets as well. There is a Yoruba adage that says, ‘Ba o Ku, ise o tan’ which literally means, ‘If there is life, anything can still happen.”

I’m still doing music and who says I cannot get it (Grammy award) tomorrow? I still have that belief and I know God will do it for me.” 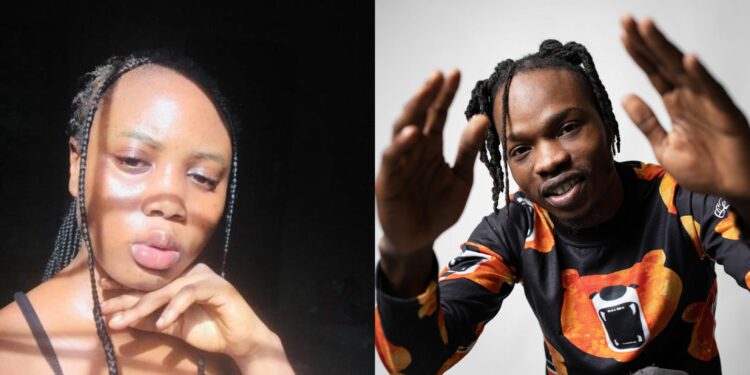 Nigerian singer, Naira Marley is a source of motivation to some Nigerian youths through his music.

Nigerian rapper, MI Abaga took to Twitter to share an experience of how a particular artist’s music helped him through certain tough times in his life.

He then called on his fans to share their experience as well, A Nigerian lady revealed how Naira Marley’s “Mafo’ Song helped her through her final year woes in the university.

The song with lyrics of assurance and support has got many Nigerians to not help but fall in love with Naira Marley whose character is highly debatable by many. 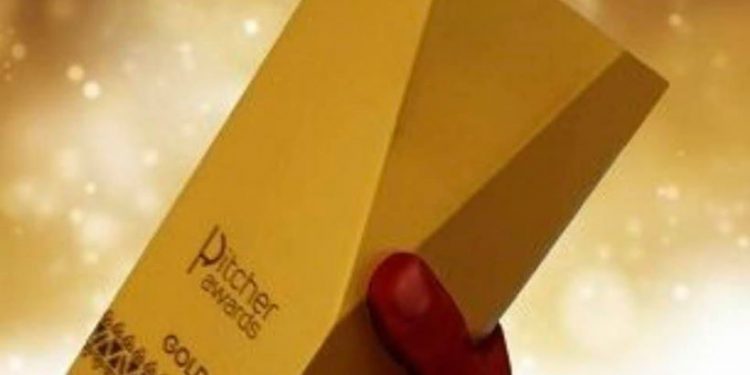 This is the second time in a row that the agency would be winning the Agency of the Year having won the same award last year. The agency which is reputed for its brilliant works across the continent showed class once again by winning a total of 33 laurels at the event including one gold, six silver and twenty-six Bronze medals. With this development, Noah’s Ark leads the rank as one of the most recognized agencies at the award ceremony.

Speaking on the awards, the Managing Director/Chief Creative Officer, Noah’s Ark Communications Limited, Mr. Lanre Adisa, attributed the achievement recorded by the agency to hard work, immense support received from clients who created the enabling environment for creativity to thrive as well as the invaluable contribution of the team.