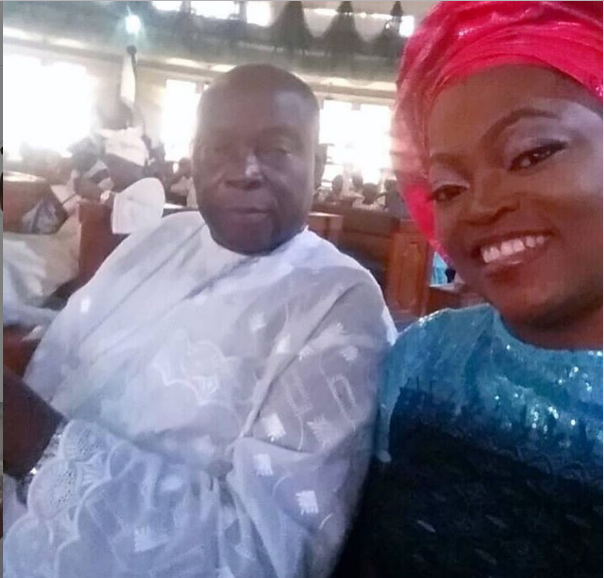 Happily married mum of two and movie producer, Funke Akindele Bello, is having all the fun you can think of in Dubai alongside her friend, Eniola Badmus.

It would seem that the actress is not bothered about the criticisms from Bishop of Methodist Church Nigeria, Diocese of Ikorodu, Rt. Rev Samson Osundina who officiated at her father’s funeral.

Recall that WuzupNigeria reported earlier today that Funke Akindele was called out by the bishop for missing her father’s burial over the weekend.

While delivering the burial sermon, Rev. Osundina thanked the children for taking care of their father during the times when he was ill but stressed the fact that paying him the last respect as children was very important and significant.

He enjoined them to retrace their steps by making amends wherever necessary.

He then suspended the usual outing and thanksgiving service which are final programmes in Christian’s burial, till the deceased’s children are available to attend.

Responding moments ago on Instagram, Funke shared new photos of herself and Eniola with a caption that revolves around:

“We only have one life to live (in Yoruba), all work and no play and staying positive.”