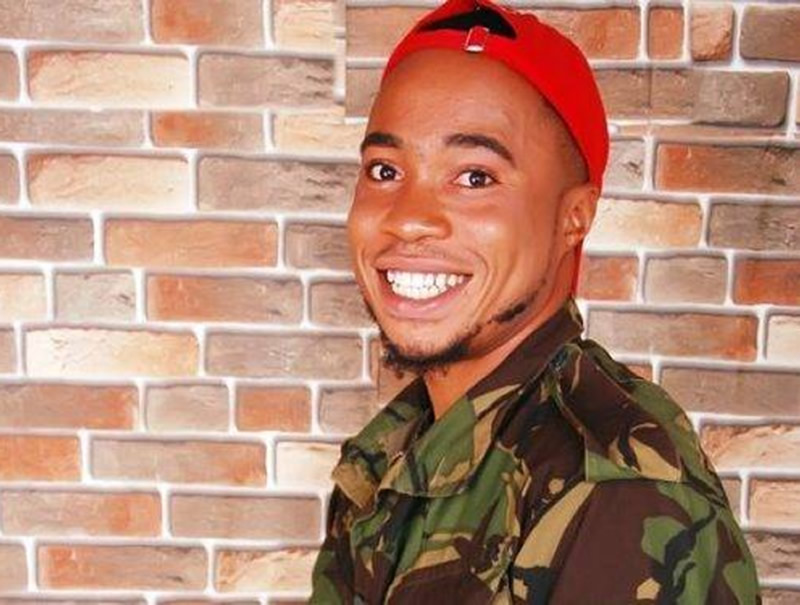 Joseph Icon, a student of the Federal University of Oye-Ekiti State who was killed during a protest which turned rowdy will be buried on Friday in his hometown in Edo State.

The protest embarked upon by students turned violent on September 10, leaving in its trails vandalisation of properties and loss of lives.

Recall that Wife of the Governor of Ekiti State, Mrs. Bisi Fayemi, who was also on tour of council areas in the state, escaped being attacked by the protesters as they smashed all the vehicles in her convoy.

A student of the institution and Coordinator of Alliance of Nigerian Students against Neo-liberal Attacks (ANSA) FUOYE Chapter, Oside Oluwole, told SaharaReporters that “It is sad. Joseph Icon will be buried today. He will be buried in Edo State.

“It is a long journey but students and the executive member of the students will be attending the burial.”

He added that the National Association of Nigerian Students (NANS) had intervened in seeking justice for the two students killed and the reinstatement of the proscribed students’ union of the institution by the management.

EKSU student kills boyfriend for refusing to give her N2,500 to make her hair
Five writing rules that are really guidelines