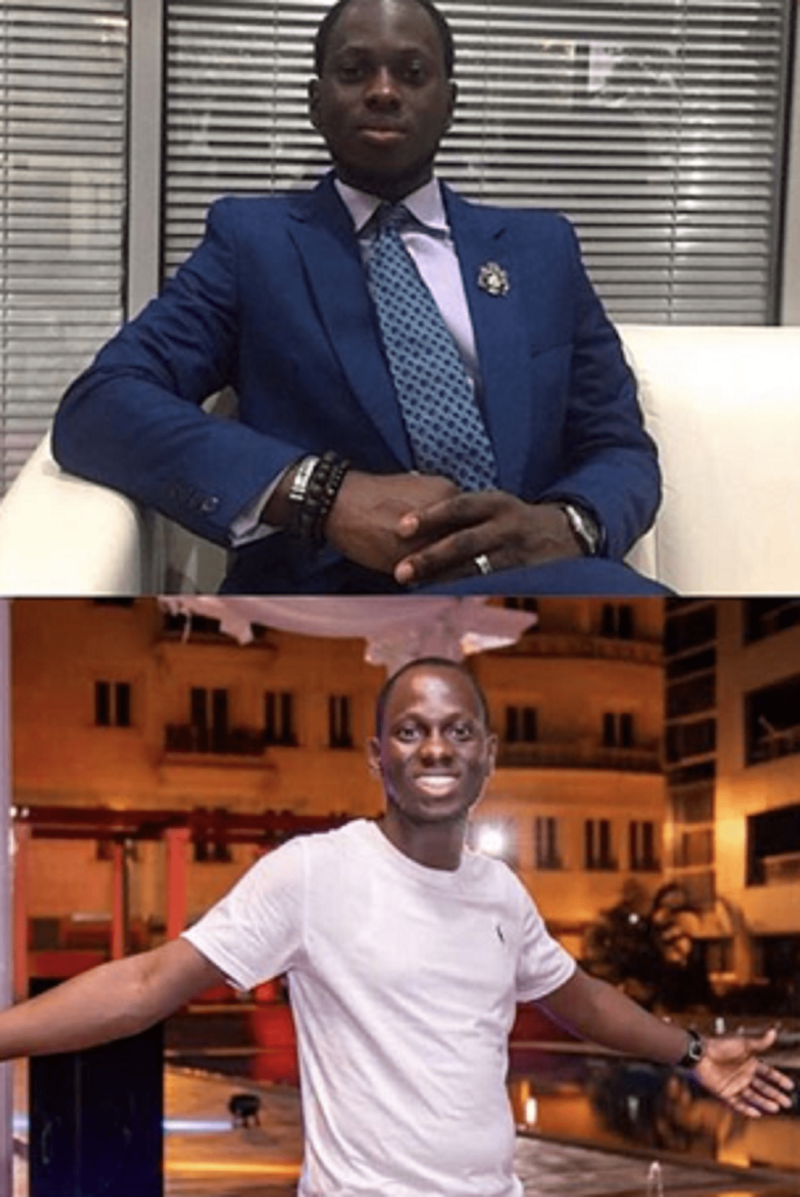 A 26-year-old Financial Analyst and ex-president of the Nigerian Economics Students Association, Covenant University, has been murdered by his gateman and his neighbour.

The 26-year-old Financial Analyst, Segun Afolabi, was murdered because his gateman and neighbour were interested in a car he bought about a week ago.

The incident happened on Monday, November 4, 2019, at his residence in Gbagada, Lagos State. It was gathered that the suspects, after killing Mr. Afolabi, wrapped him up with his duvet and put him in the boot of his own car.

They then drove the car to the front of Gbagada General hospital, where they dumped his corpse and drove off. The gateman later sent his wife to Afolabi’s house to steal all the remaining valuables there.

However, the duo ran out of luck after they were flagged down at a police checkpoint in Edo State on Tuesday morning and arrested.

It was gathered that the deceased was extremely nice to the gateman and was always helping him financially.