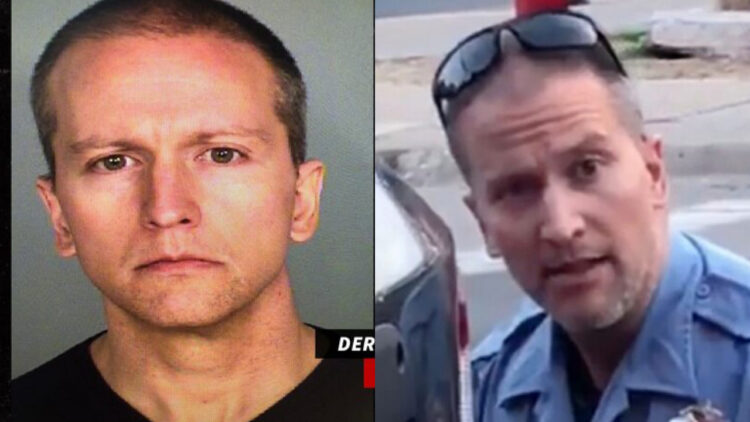 One of the police officer, Derek Chauvin, who was involved in the murder of George Floyd, is reportedly said to be on a 24/7 suicide surveillance, According to TMZ.

The former officer charged with third-degree murder and manslaughter has a camera focused on him round-the-clock, and police check on his cell regularly — all the hallmarks of a suicide watch.

Read the reports below:

A source at Ramsey County Jail in St. Paul, Minnesota, where Chauvin is being detained, tells TMZ, he was brought in late afternoon Friday, and didn’t make eye contact with anyone upon his arrival … before beginning the check-in process. 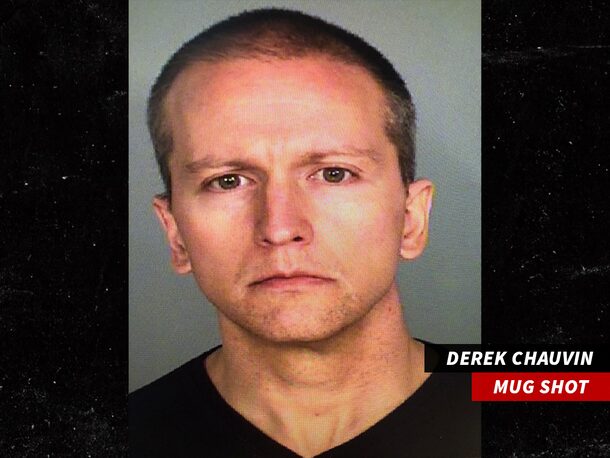 We’re told Chauvin was put through an unclothed body search to look for any hidden contraband. Then, he put on a jail uniform and they led him off to a single cell in a special wing of the facility for high-profile cases.

For now, our source says Chauvin is in isolation and being watched constantly. There’s a camera in his cell watching him 24/7, as well as guards monitoring the feed 24/7. On top of that, he’s getting checked on in-person every 15 minutes. 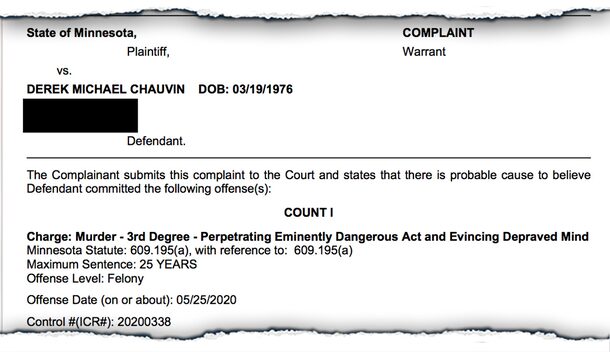 That’s not to say officers there believe Chauvin is suicidal, per se — we’re told the 15-minute checks are standard for that section of the jail … but in the same breath, our sources say they want to make sure nothing happens to him while he’s in custody.

Our source says Chauvin will be in his cell 23 hours a day — with one hour of rec time in an enclosed area. He has access to books, pencils and paper — not much else. He’s also got a bed bolted to the floor with a pillow sewn to it. 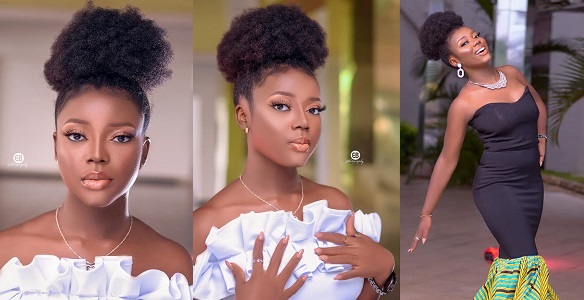 A young makeup artist slumped and died yesterday, July 4, while dancing at her birthday party.

The lady identified as Deborah Tushima had been counting down to her birthday on her Facebook account.

Her birthday came on Saturday, July 4 and she shared new photos of herself on the platform.

She captioned the photos:

“So many things to be grateful for, the greatest is the gift of LIFE! Happy birthday to me, pls say a prayer for me.” 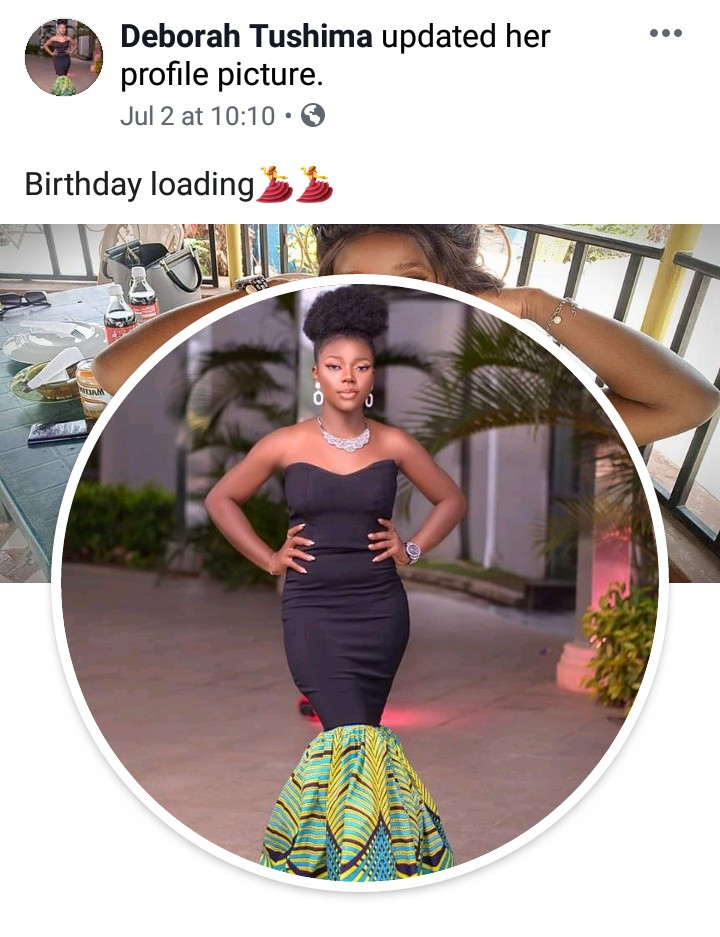 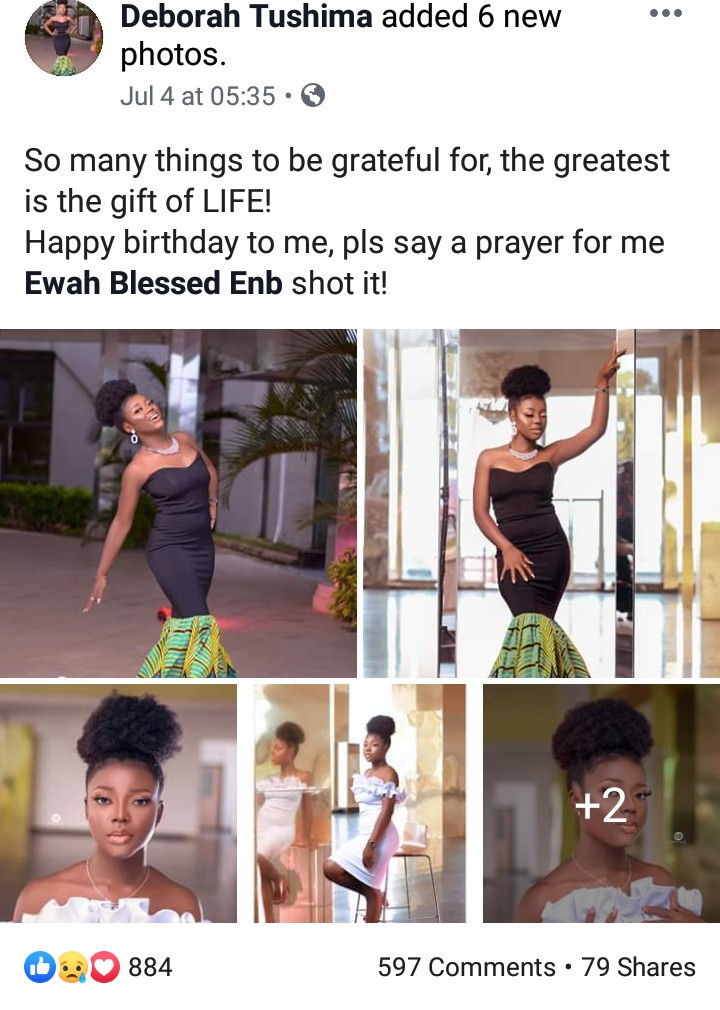 Unfortunately, she slumped hours later while partying with friends and died.

Her shocked friends have since taken to social media to mourn the late Deborah as they express their shock over her sudden and quite tragic death.

One of her friends, Andrew wrote on his page, 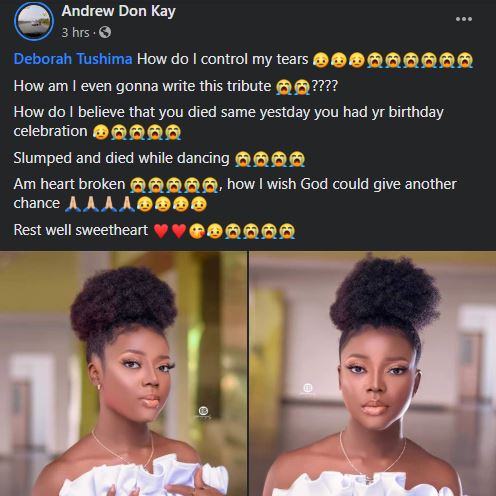 Others reacting to her painful demise said; 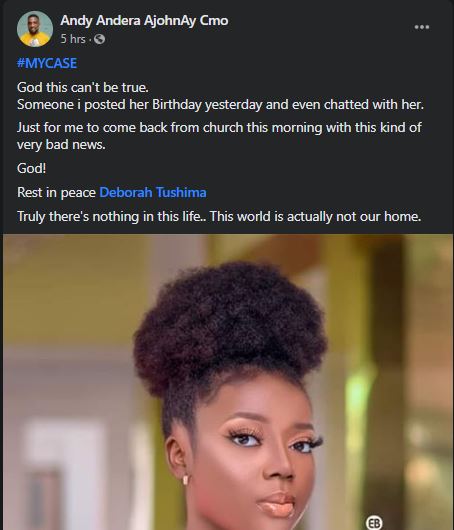 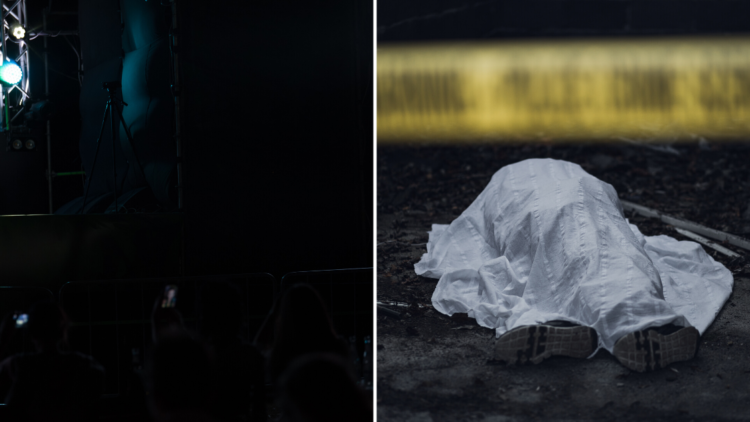 A shooting at a nightclub in the U.S. state of South Carolina in the early hours of Sunday morning has left two people dead, according to local police.

Two people who were shot subsequently died. There were at least two gunmen at the scene, he said, but they have not been apprehended. Lewis told local newspaper the Greenville News that the shooting was probably “gang-related.”

The gathering was a violation of coronavirus restrictions in the south-eastern state, he confirmed. 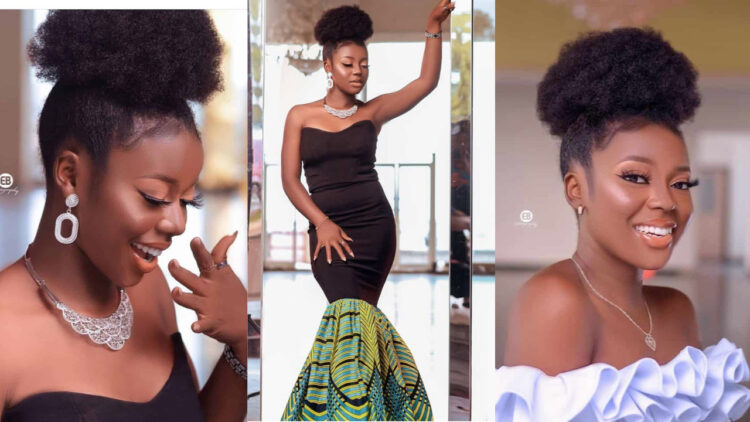 A yet-to-be-identified Nigerian lady has lost her life after a friend allegedly poisoned her during her birthday party in Benue State capital, Makurdi.

According to reports making rounds, the deceased who turned a year older some days ago organized a little get-together that had her circle of friends and loved ones in attendance.

However, while the birthday party was ongoing, the celebrant who was showered with expensive gifts that include the highly coveted iPhone 11 at the party suddenly slumped, threw up for some minutes, before giving up the ghost.

An eyewitness who gave details on the story wrote;

“She was poisoned at her birthday party last night. She was gifted iPhone 11 too…It’s obvious one of the girls she calls friend is behind it.

While dancing she slumped and was vomiting then died, it happened in Makurdi, Benue state. Stupid, envy and jealousy”.

See her photos below; 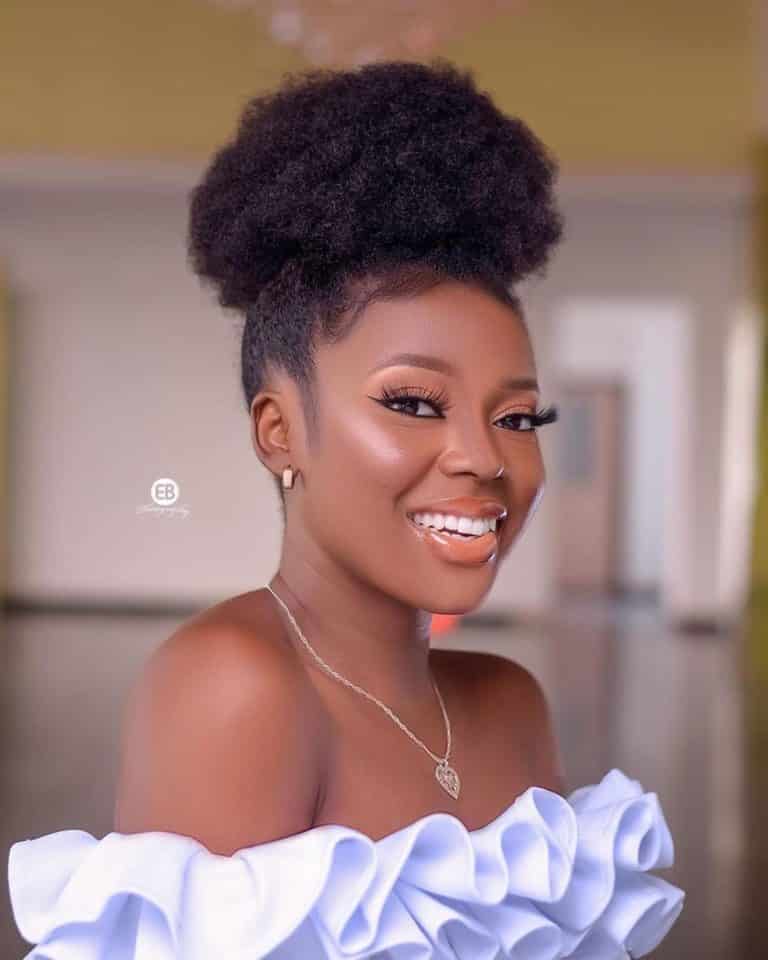 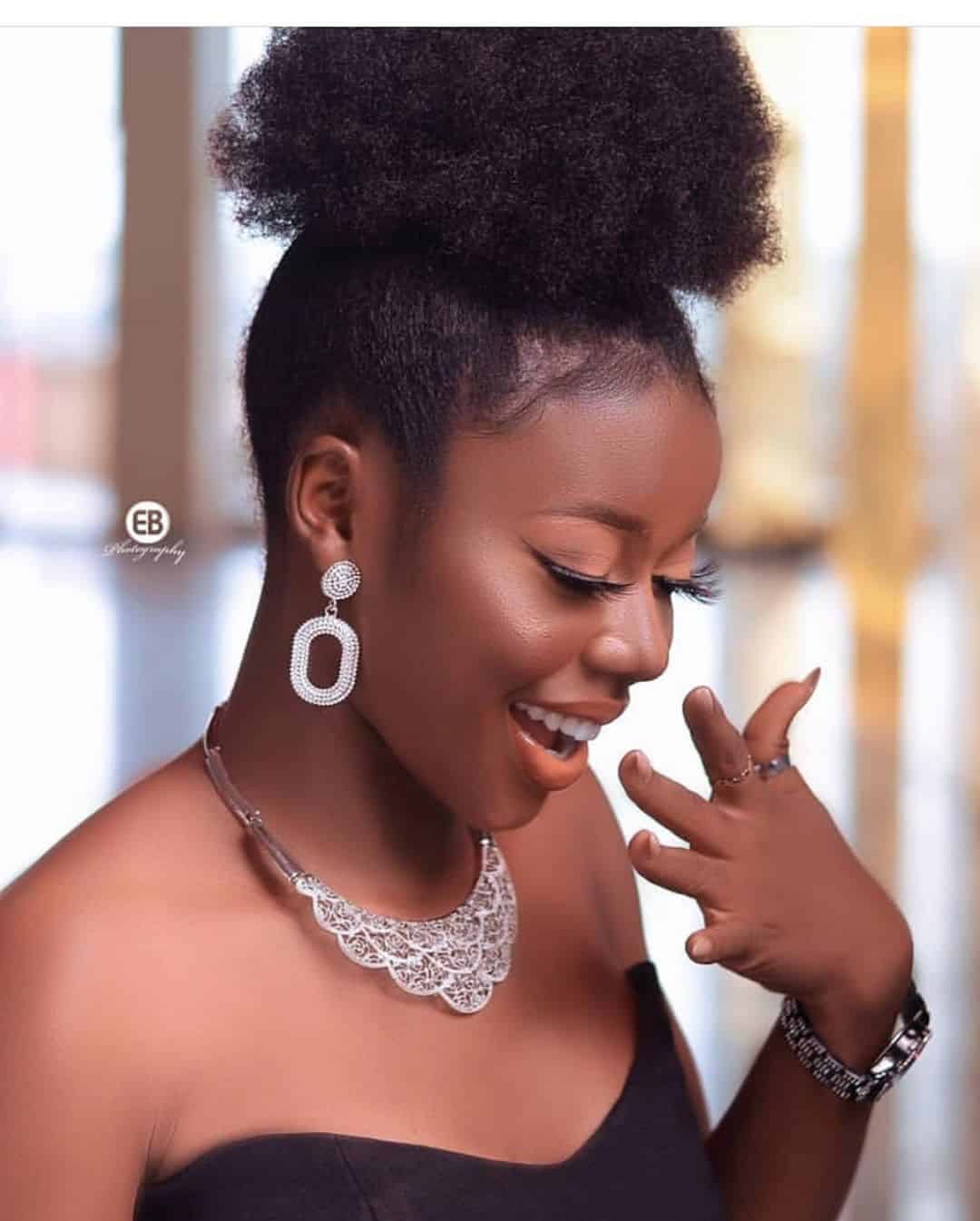 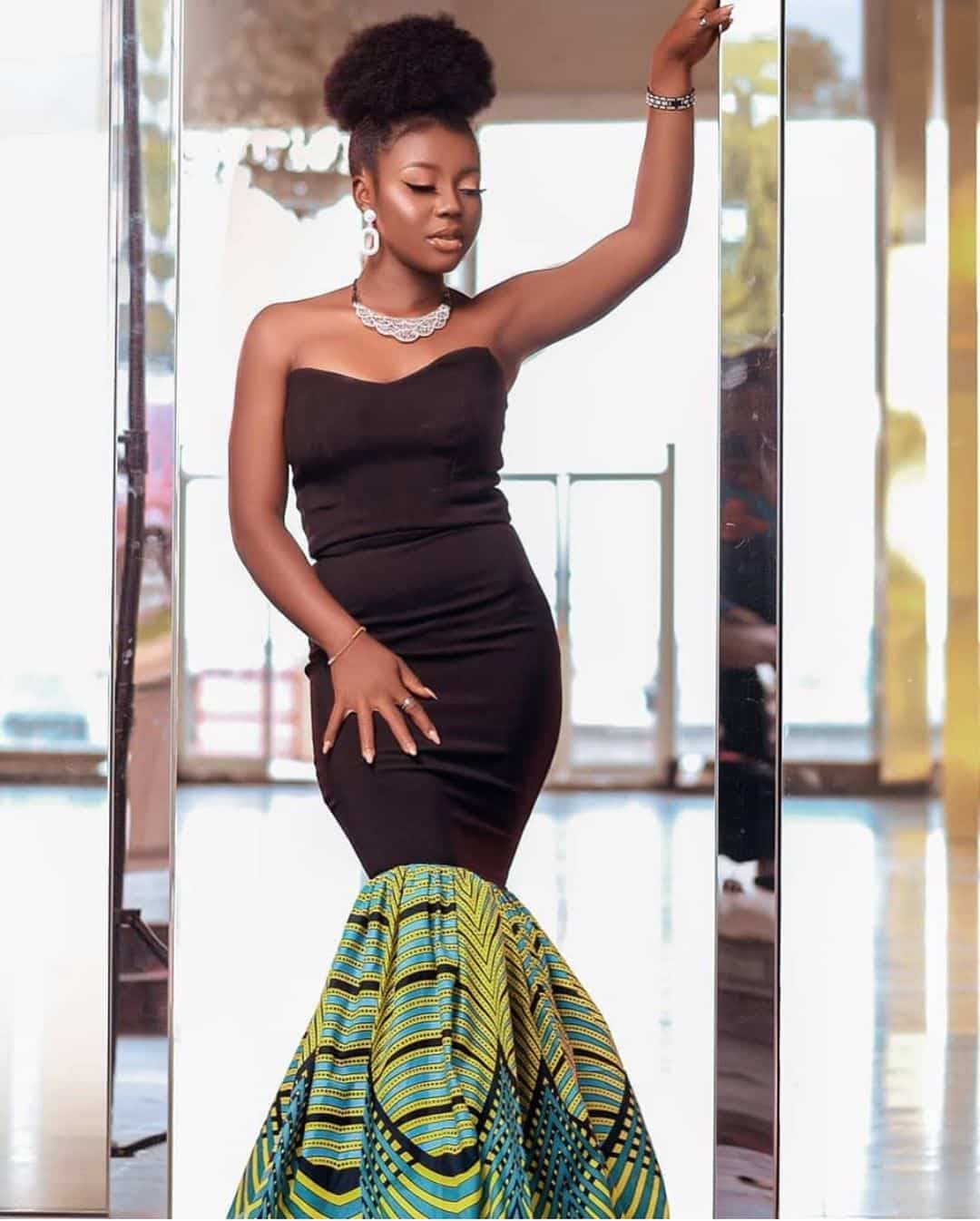 So Sad!!! Beautiful Nigerian Lady Allegedly Poisoned at her birthday party last night after She was gifted an iphone 11 in Benue state!!! . . . Follow @mediagist for more updates.