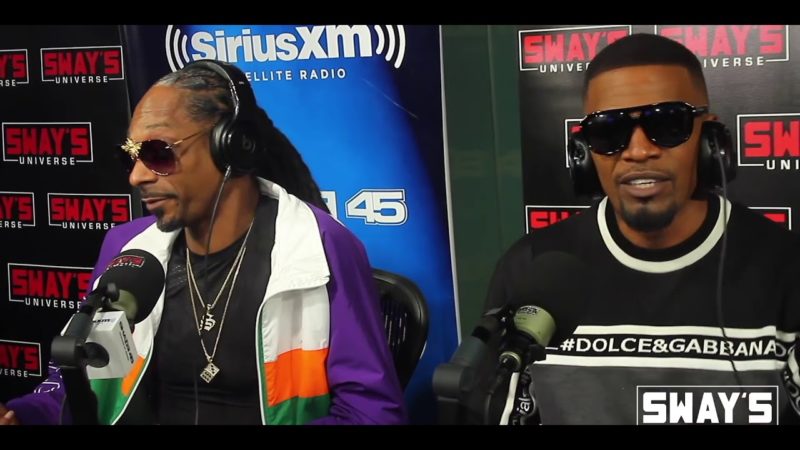 Police brutality and racism are two topics on the lips of most Americans right now following the brutal murder of George Floyd.

Before Floyd’s death, he pleaded with a Minneapolis police officer to get off of him because he couldn’t breathe.

“I can’t breathe. My neck hurts, my stomach hurts, everything hurts,” George cried out.

However, Derek Chauvin continued kneeling on his neck until he started bleeding through his nose and became unconscious. Even then, Chavin didn’t get off of him.

George’s death and the death of other Black men killed by police has now renewed the call for justice in the United States.

Rapper, Snoop Dogg has pointed out the difference in the way police handle Whites arrested for major crimes to the way they handle Black men arrested for petty crimes.

Snoop Dogg shared a photo collage showing the arrest of four men, two of whom are White and the others Black.

The White men, Dylann Roof and Patrick Crusius, were arrested for mass murder, yet, photos of their arrest show police treating them with dignity and used no force at all.

Officers even bought Dylann Roof food from Burger King following his calm arrest after he had killed nine African Americans and injured one other in Charleston Church.

At the bottom of the photos shared by Snoop are two Black men, Eric Garner killed in 2014 after a police officer put him in a chokehold, and George Floyd killed by police at the age of 46.

“So nice to the (white ). Mass shooting suspects minutes after they killed 32 people combined But we die on the spot change gone come fuck marching and. Talking we done talking.”

See screenshot of their posts below: 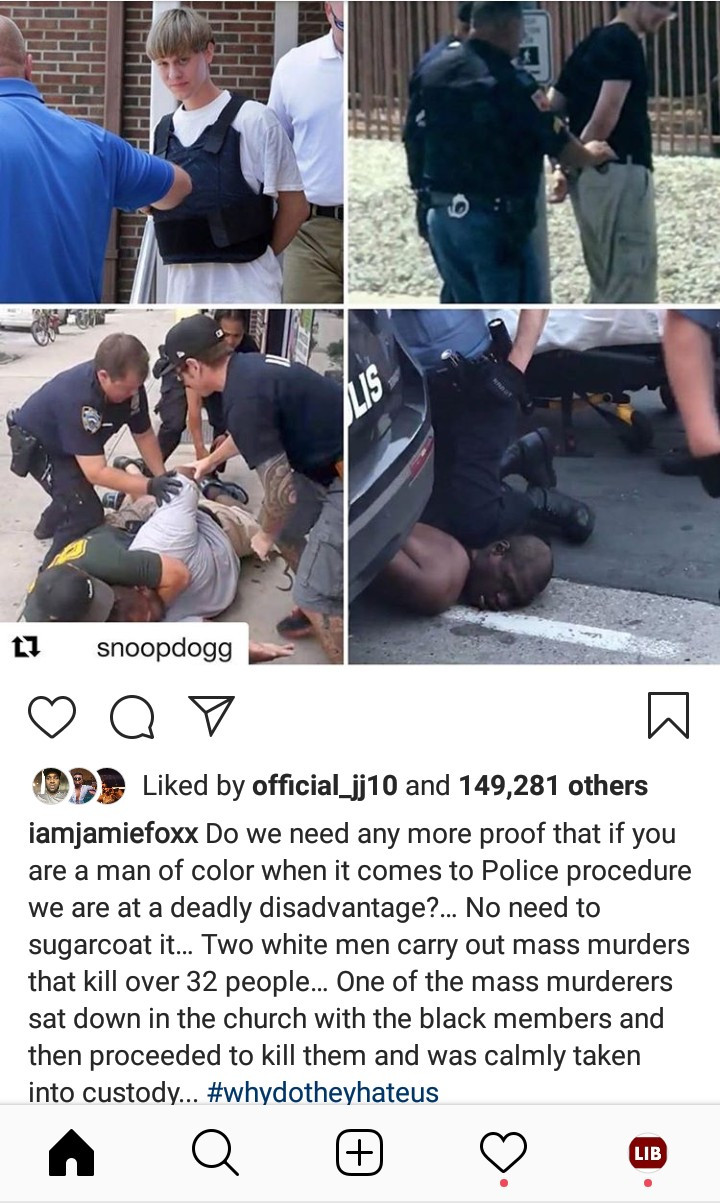 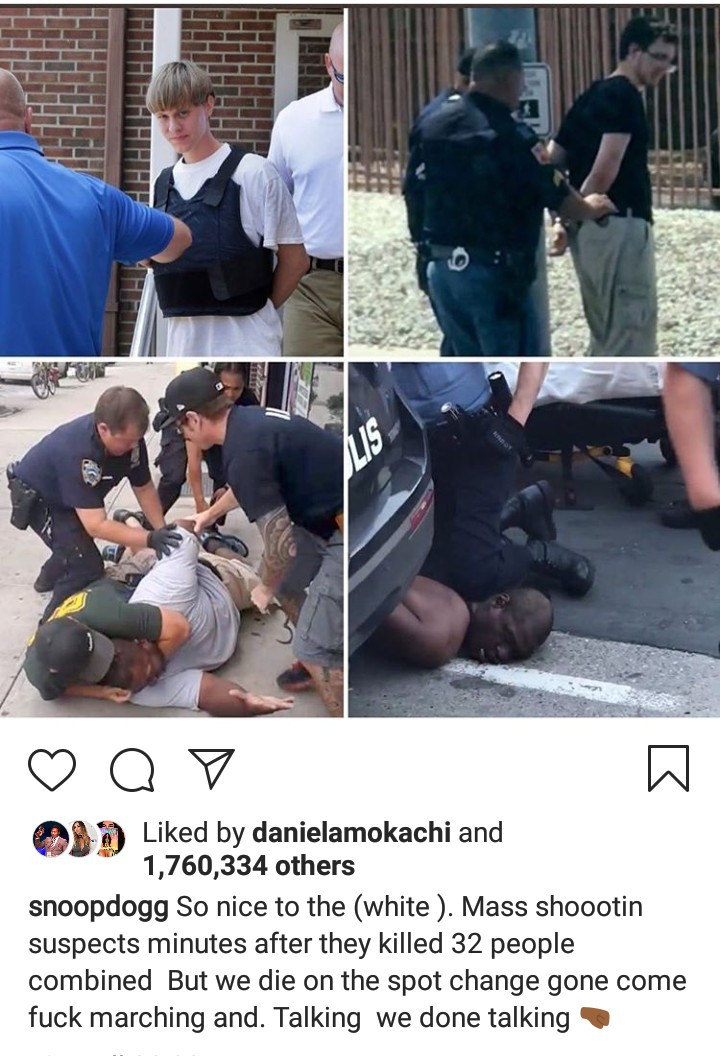 Video: Gabrielle Union speaks on her exit from ‘America’s Got Talent’ 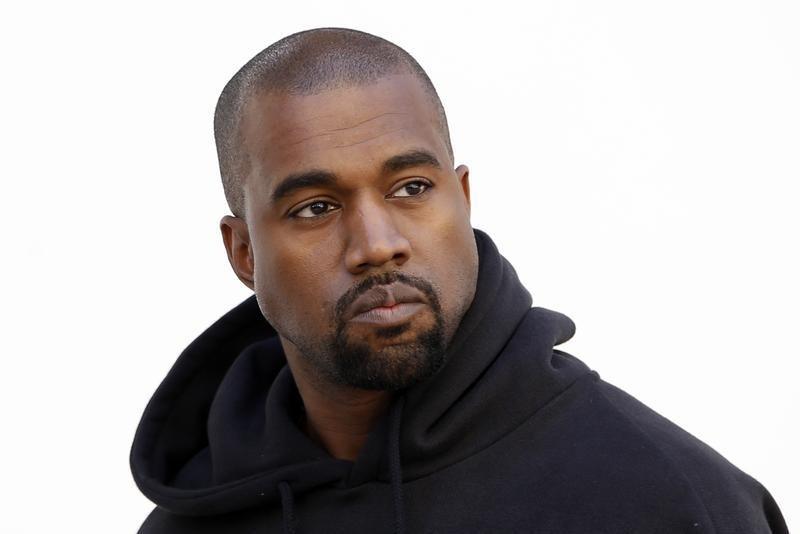 MORE READING!  'I beat craze commot for him head,' Nkechi Blessing beats up driver who bashed her car (Video) 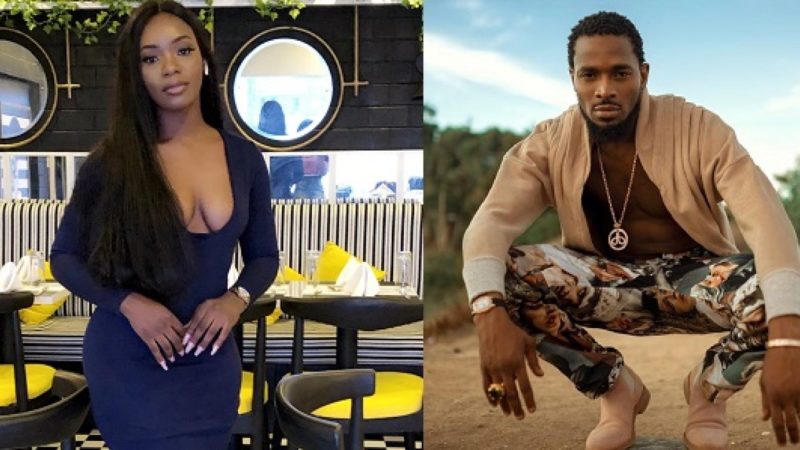 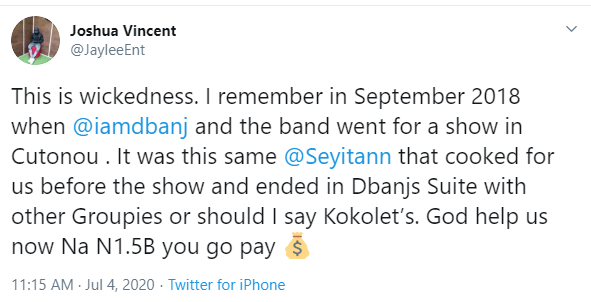 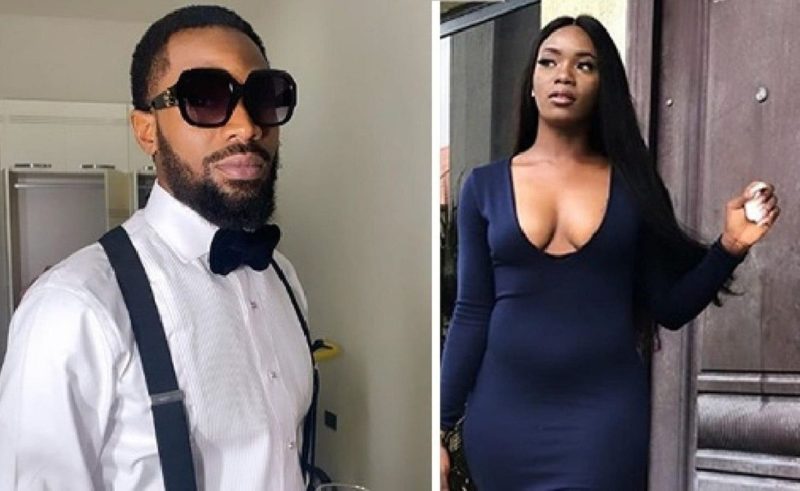