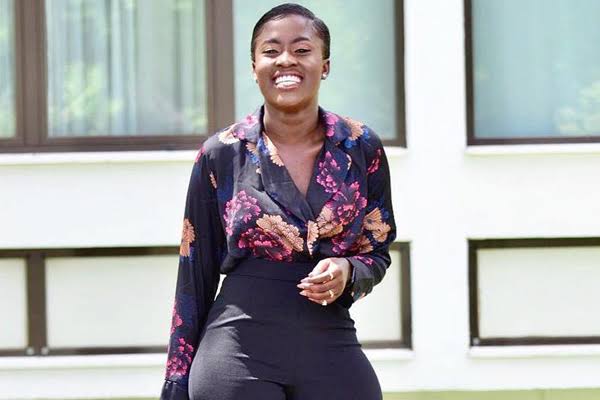 And reports claimed that Fella Makafui is in pain and traumatized over the breakup.

According to local media reports, the secret was revealed by someone close to the actress.

This close source was astonished and quizzed that

“why did Fella Makafui abort four pregnancies when she could have given birth and made Medikal a father?”

This same source gave an answer to the question saying that;

“Medikal wasn’t ready to be a father and Fella Makafui on the other hand never wanted to be a baby mama to be subjected to public mockery or ridicule hence their decision of getting rid of 4 pregnancies within a period of 11 months”.

There are two instances that Fella Makafui gave a hint about having a baby. Well, we have no idea what changed. See screenshot below for the two instances;