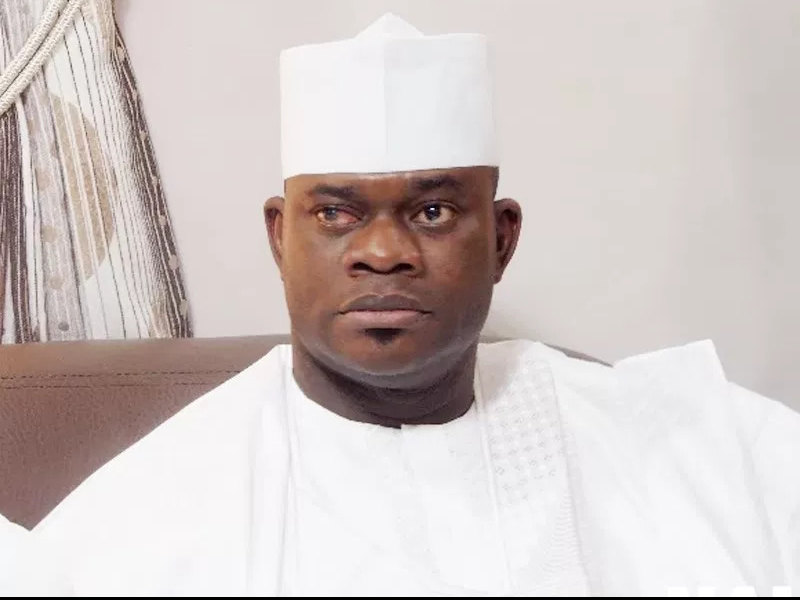 Kogi State Governor Yahaya Bello has assured the people of the state that he would put in a better performance if given another term to serve as governor.

Bello, who made the promise on Thursday in Lokoja during a stakeholders meeting of the All Progressives Congress (APC), also appealed to the people of the state not to lose hope in his administration.

According to him, the recent reconciliation of the two factions of the party in the state is also a pointer to a better tomorrow for the state.

Bello said his outstanding achievement was in the area of security where he said he was able to banish armed robbery, kidnapping and thuggery from the state.

“I confronted these ugly incidents headlong, and today the story has changed.

“We were able to institute infrastructure and integration of people into the administration that has been operating without sentiment,” he said.

He called on party members to remain committed and dedicated to its ideals, saying that this was the only way for it to emerge victorious in the coming governorship election.

Two serving governors and a former governor attended the meeting where party members reiterated their preference for indirect primary to pick a candidate for the November 16 governorship polls.

The two serving governors in attendance were Bagudu Atiku of Kebbi state and Mala Bunni of Yobe State.

The immediate past governor of Bauchi State, Mohammed Abubakar, was also present.

Speaking on behalf of the visitors, Bagudu, who is also the Chairman of APC Governors’ Forum, commended members for their efforts which made President Muhammadu Buhari to win the presidential election in the state by a wide margin.

He urged them to sustain their passion and love for the party, saying that they should ensure the victory of the party’s candidate in the November 16 governorship election holding in the state.

“Governor Yahaya Bello is a dynamic leader that the party is ever proud of.

“He remains a gift of providence that should be supported all the time,” Bagudu said.

The APC state Chairman, Alhaji Abdullai Bello, said that the party performed a rare feat in the last general elections when it won all the 25 seats in the state assembly.

According to him, the party also won seven out of the nine House of Representatives positions and two out of the three senatorial seats available in the state.

He commended members for making this possible but warned against being carried away by the euphoria, as Bello must be returned for a second term in office to complete the good works he started in 2016.

A former factional Chairman of the party, Mr Haddi Ametuo, said that the division in the party had been amicably resolved by Governor Bello.

According to him, the party is now one under the leadership of Abdulahi Bello as the state Chairman.

He called on other aggrieved members to embrace the new development. 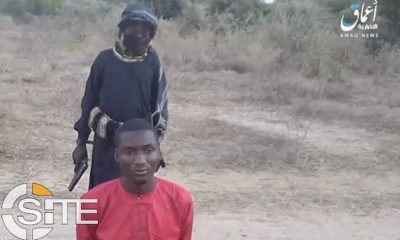