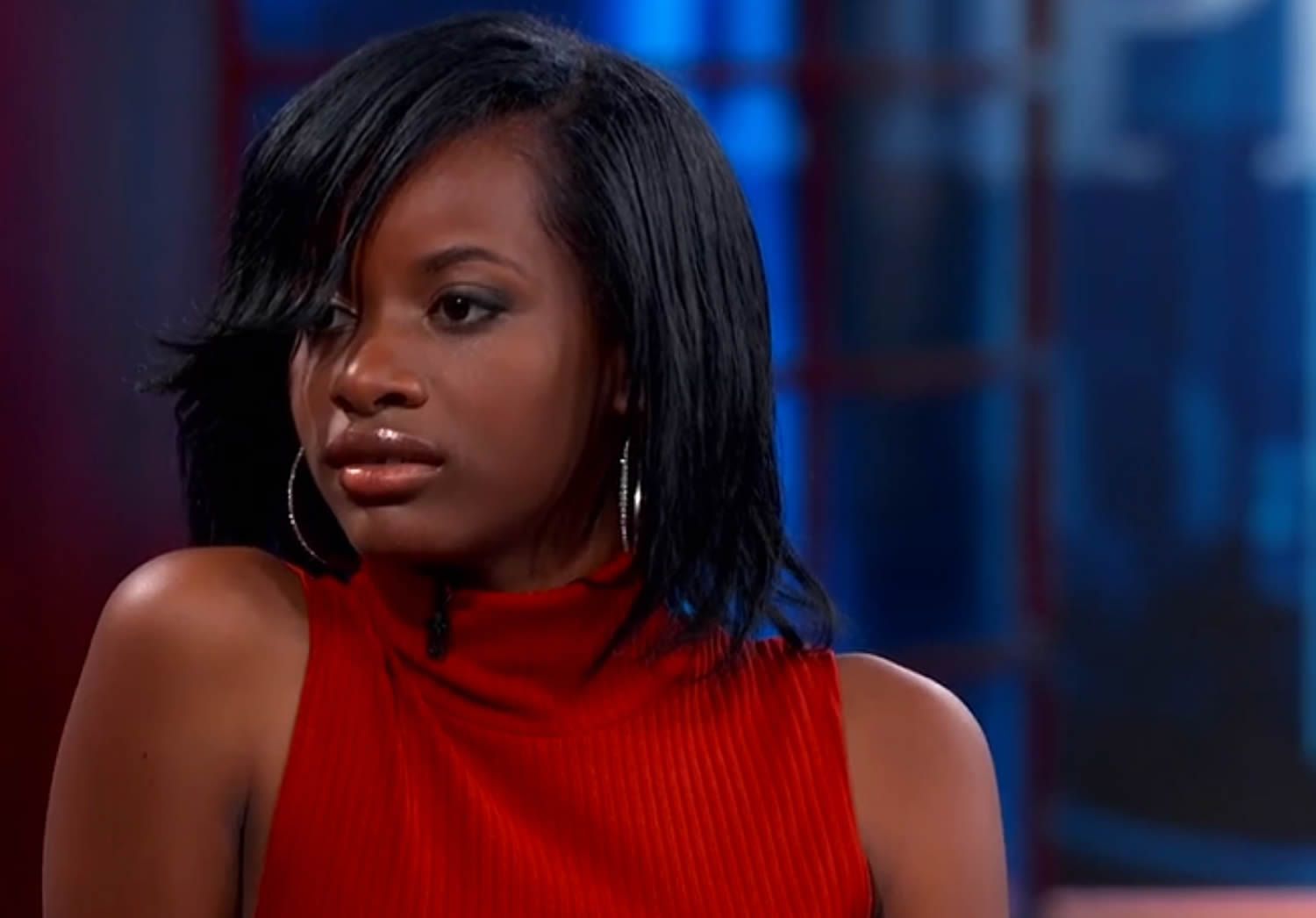 A 16-year-old teenager, simply identified as Treasure, has expressed her dislike for African-Americans while appearing on a popular television show.

Treasure said “I’m white. I’m a Caucasian because everything about me is different from an African-American.”

Dr. Phil shared moments with the teenager on his verified Twitter handle, @DrPhil, on Wednesday.

In one of the tweets, Dr. Phil said, Treasure insisted that “that she is white even though she is African-American.”

In a video shared on drphil.com, Treasure could be heard empathetically saying she does not have any problems with herself.

“God made one perfect person and it’s me”.

She said she just feels that black people should be put in a different place adding that black’s are very chaotic.

MORE READING!  SARS gave me a trip round Ilorin, angrily dropped me when I couldn't pay for their fuel - Twitter user

When asked if she realised, she might be hurting other people’s feelings with her statement, she said,

“African-Americans don’t have feelings, because they are not people.”

She claimed the fact that she has naturally straight hair that doesn’t require a weave, that her nose is small, and that her lips are a perfect size makes her white.

“When it comes to black people, I think they’re all ugly, and I have nothing in common with them.

“They’re really dangerous. If an African-American is on the same street as I am, I’ll cross the street to avoid their chaotic, thuggish ways.”

MORE READING!  I will love you till the end - Kolawole Ajeyemi tells Toyin Abraham ahead of court wedding

Her mother, Monique, and brother, Kendal, say they are embarrassed by Treasure’s behaviour and deeply offended by her comments. 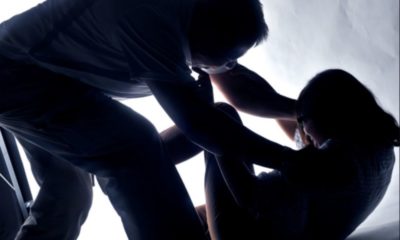 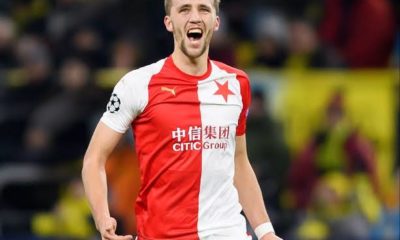 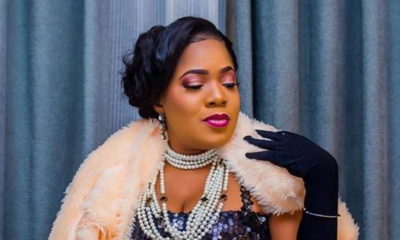 stop judging me with my past, Toyin Abraham tells fans 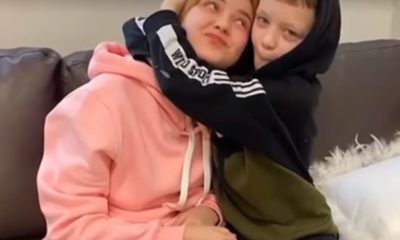 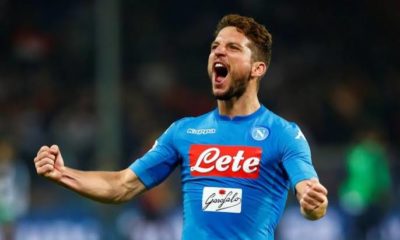