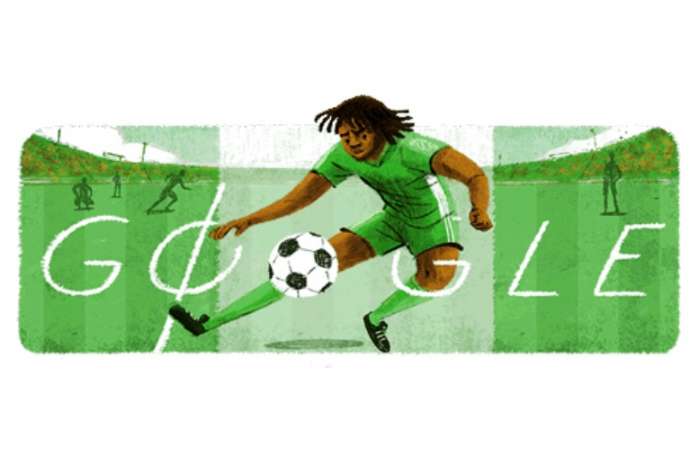 Google has celebrated the late Samuel Okwaraji’s 55th posthumous birthday with a doodle on its home page.

The doodle depicted Okwaraji in the Super Eagles green home jersey in action with his iconic dreadlocks.

Okwaraji died on the 12th of August 1989 at the National Stadium Surulere during a World Cup Qualifier against Angola.

This is not the first time the tech giants is making a Google Doodle for a late Nigerian international.

In the past, Google eulogized the legacy of iconic former Super Eagles captain and coach Stephen Keshi who died in 2016 with a doodle.

“I join numerous Nigerians and lovers of sports across the world while on a true hero of Nigerian sports who died some 30 years ago. May his gentle soul continue to rest in peace. #GoogleDoodle.

The Nigerian government in a post on its Tweeter handle, @FGNingeria, said.

“Today, we celebrate one of our past Heroes ~ Samuel Sochukwuma Okwaraji (19 May 1964 – 12 August 1989), a Lawyer turned Footballer. He served his father’s Land with all might. May the Labor of our Heroes never be to celebrate.

Today, we celebrate one of our past Heroes ~ Samuel Sochukwuma Okwaraji (19 May 1964 – 12 August 1989), a Lawyer turned Footballer. He served his father’s Land with all might. May the Labor of our Heroes never be in vain.#OurHeroes #GoogleDoodle pic.twitter.com/bQzdU0qIS4

“Samuel Sochukwuma Okwaraji was a professional footballer who played internationally for Nigeria.

“He was also a qualified lawyer who had a masters in international law from the Pontifical Lateran University of Rome.

“Samuel Okwaraji, a Nigerian midfielder was born on May 19, 1964, to Janet Okwaraji and David Okwaraji.

“He collapsed and died of congestive heart failure in the 77th minute of a World Cup qualification match against Angola at the Lagos National Stadium in Surulere, Lagos State on August 12, 1989.

“The autopsy showed that the 25-year-old had an enlarged heart and high blood pressure. The sudden death was similar to that of Marc-Vivien Foé less than 14 years later,” Google said.

During his football years, Okwaraji enjoyed successes as he had a stint with European football clubs; AS Roma, Austria Klagenfurt, NK Dinamo Zagreb, VfB Stuttgart.

As such, he was made a member of the Green Eagles squad of 1988 and scored the fastest goals in the history of African Nations Cup. 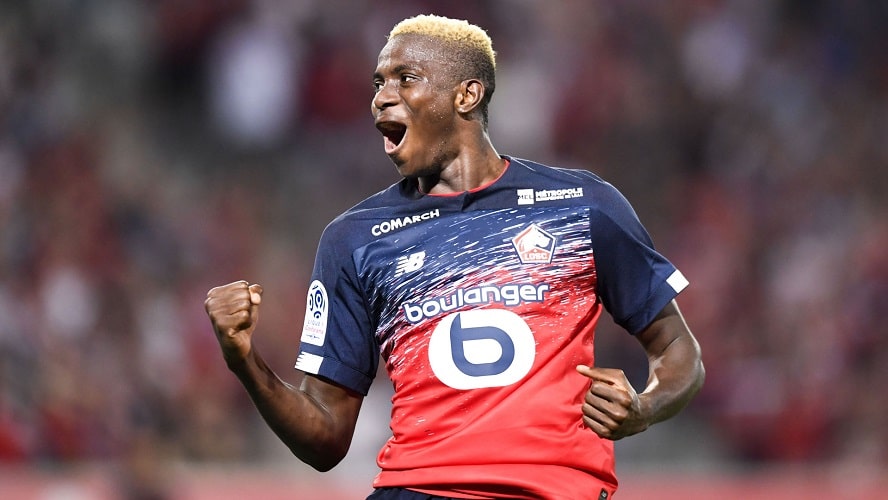 MORE READING!  Conte blames himself after another Inter Milan collapse 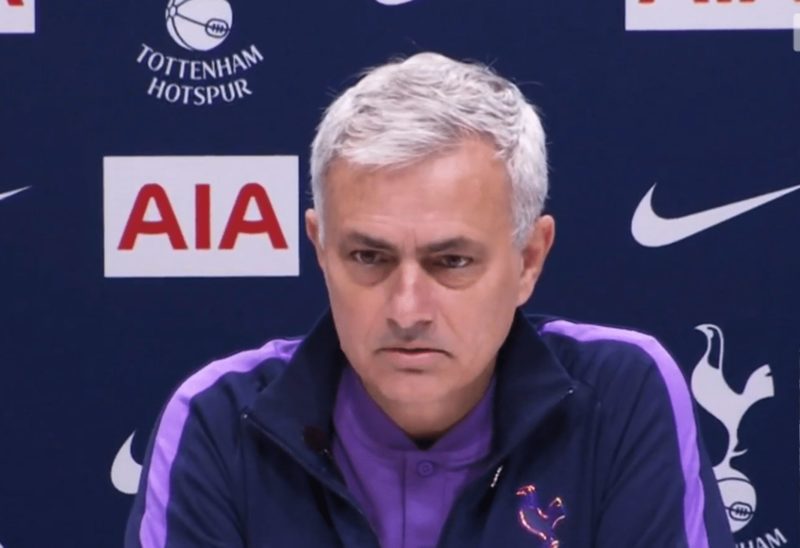 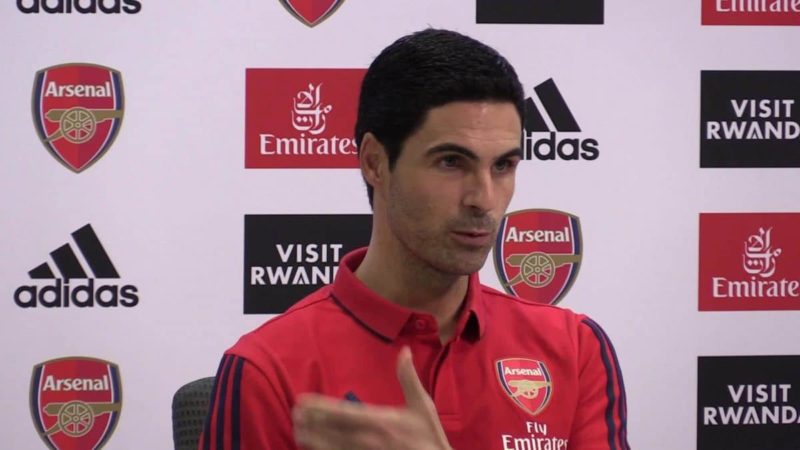