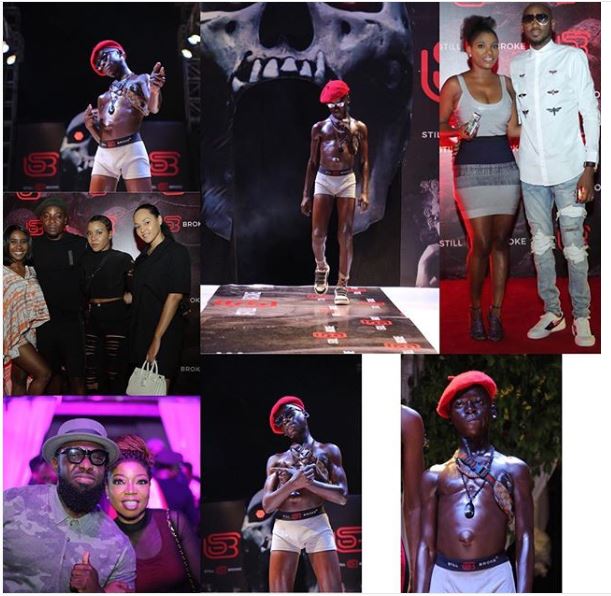 A young boy from Makoko area of Lagos State, identified as Ola Mafinuyomi, on Sunday, May 14, thrilled superstars and guests during the official launch of StillBroke underwear line at Oasis Medspa Ikoyi.

The boy was discovered by the CEO of @stillbrokeofficial, Michael Uyi Agho, during a professional photo shoot at a location in the area.

The boy caught the attention of the business mogul whilst with his mother at the location.

The boy and his mother didn’t actually have any business being at the exact location for the shoot, but fortunately for the boy, Agho approached him and told his mother he wanted him to model for the designer underwear brand.

The guests witnessed the boy smeared with body bronzer grace the stage as a model alongside other professional models.

Ola also showcases other stylish ways and combinations in which the underwear can be rocked. 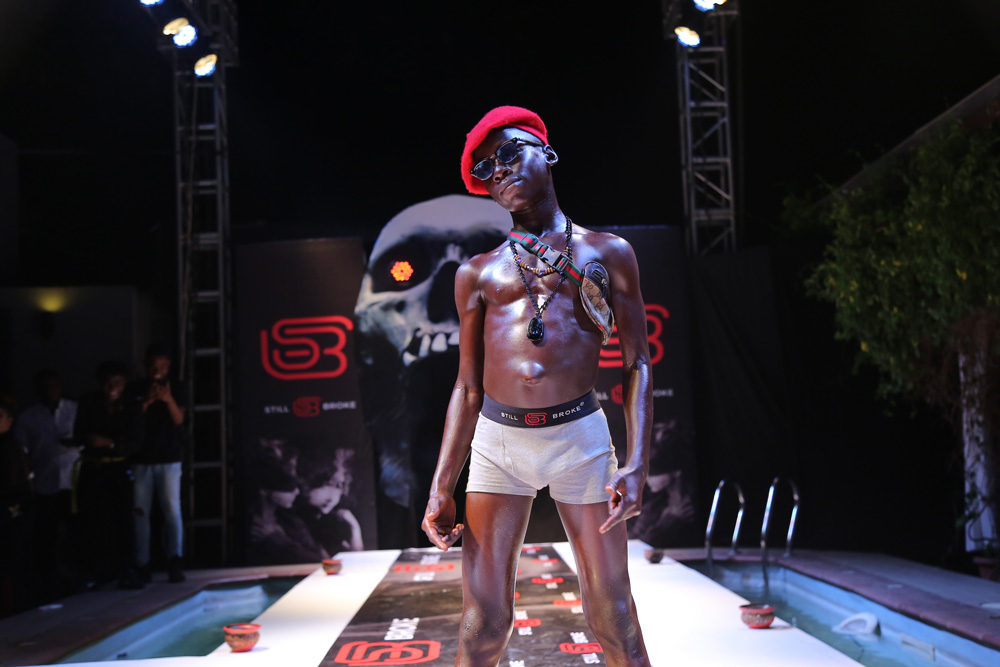 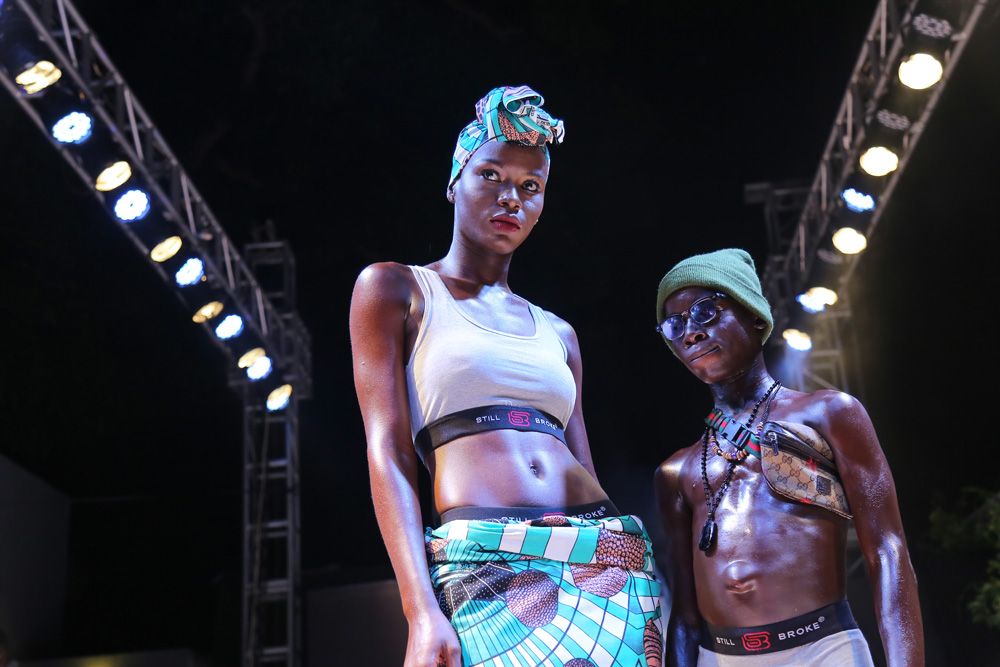 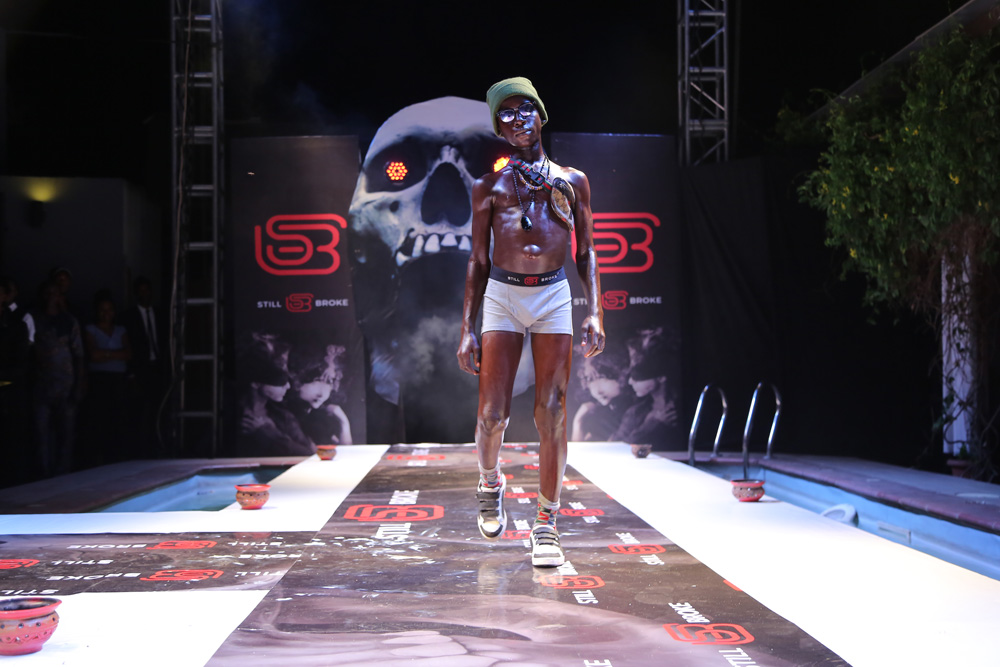 WEDDING BELLS! Bobrisky reveals he is getting married on Sunday [Photo] 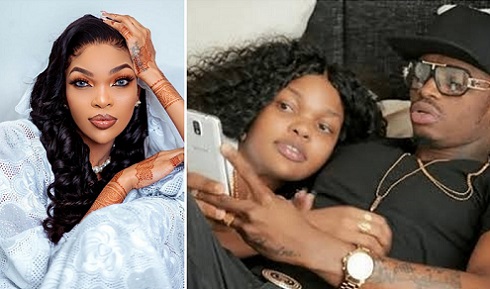 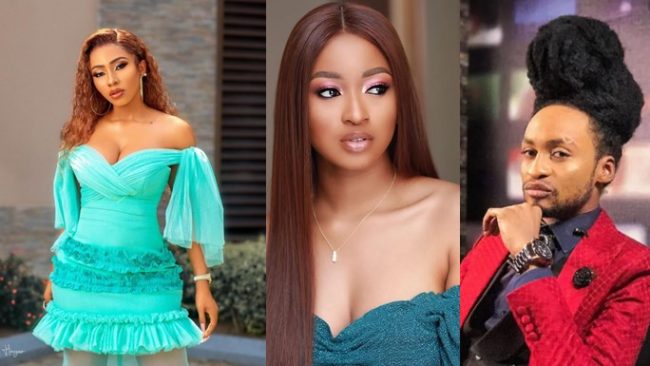 He also said that the world needs women who will lift and build others as well as stand up for themselves.

Reacting, Mercy extended her thanks to him. “Thank you uncle denrele,” she replied. 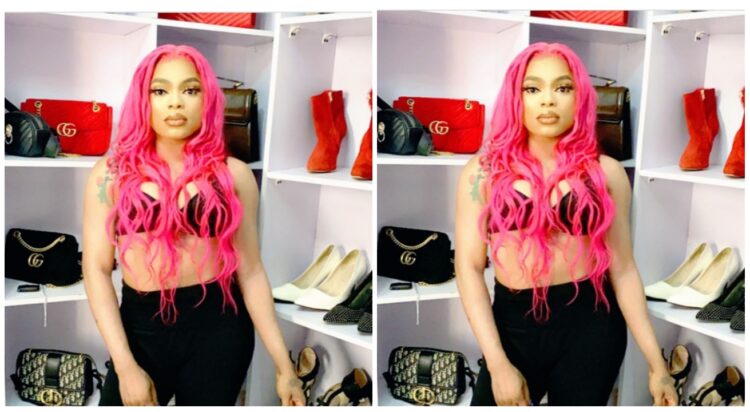 Nigerian controversial crossdresser, Bobrisky has pulled another stunt in his usual manner.

Bobrisky in the latest photo via his Instagram handle shared a picture of him topless.

This is not the first time, the crossdresser will be pulling a stunt like this.

The Crossdresser also revealed that his boo will complain about the picture.