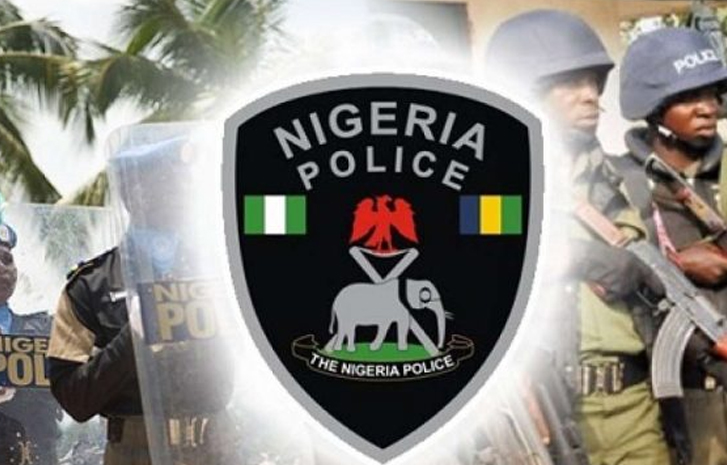 Timothy, who is said to be a member of the Vigilante Group of Nigeria (VGN), according to CHRSJ was illegally arrested and detained by a police officer identified simply as Mrs Ogbonna and IPO over a trump-up allegation of raping an eight-year-old girl.

The group in a statement by its Chairman Comrade Adeniyi Alimi Sulaiman said Timothy was alleged of raping one Faith of No 3, Saidi Adeleke Crescent, Baby-Ooo bus stop, Otta town but Timothy was released on bail when he demanded a hospital report from the police officers to back up their rape accusation.

“The victim (Timothy) who was arrested on 9th of January and released on 11th of January,2020 around 7:19 p.m., after the payment of N25,000 as bail fee by his two sureties Messers Oladipupo Akinniyi and Babatunde Lawal, both were also leader and members of Vigilante Group of Nigeria (VGN) of BORE-HOLE Unit office, Otta Zone in the State.

“According to CHRSJ investigation on the matter, it was learnt that the purported allegation of raping levelled against Timothy was orchestrated by a man called Daddy Faith in collaboration with police officer Ogbonna because both of them were family members from the same town and also aide- in- crime.

“The investigation also shows that this has been the way of Daddy Faith and Ogbonna to always alleged the people of the area, who had an encounter with him of raping his daughter (Faith) on many occasions and Officer Ogbonna used to be Daddy Faith collaborator in this criminal activities as a way to extort their victims which Timothy happened to be one of them now.

“It was gatthered that Ogbonna who happened to be Divisional Crime Officer 1 (DCO1), had directed the IPO of the illegal case to ensure the collection of sum of #150,000 from Timothy and his two sureties for the settlement of the case in order to avoid being transferred the matter to Court by Thursday (today), adding that Ogbonna gave them the option of paying #50,000 each.

“CHRSJ learnt that the three of them could not stay in their various home again since Monday because of the threat from these unprofessional Police Officers.

“Independent investigation conducted by CHRSJ into the activities of these men of Nigeria Police Force(NPF) in their station, it was also learnt that where they did this illegal duty,were not covered by their jurisdiction but because they have been notorious in this criminal way of assignments, for hiding under the guise of being an officers of the Force to perpetrate many evils in the environs.

“CHRSJ further leanrt that the said Police Officers had been notorious in the habit of using all the illegal money collected from their victims to buy Okada, Tricycle popular known as Keke Marwa, Mazda 323 and 626 and so on as Installment for drivers in the area.

“Speaking on the development through a signed statement by CHRSJ’s Executive Chairman, Comrade Adeniyi,Alimi Sulaiman and copies were made available to newsmen on Wednesday, he urged the Police authourities in the Country to give close monitoring to the some of its officers and men in the area because if not checkmated on time, they may cause disrepute to the Force.

“Sulaiman who doubles as Convener, Save Lagos Group (SLG) advised the new Commissioner of Police in charge of Ogun State to conduct independent investigation into the allegations levelled against his men in the area in order to confirm the truth of the matter, adding that such an investigation should not be through proxy under the guise of Public Relation Department, so as to purge the Force of corrupt officers like Ogbonna.” 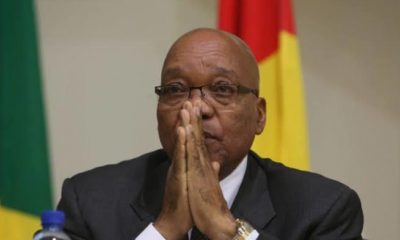 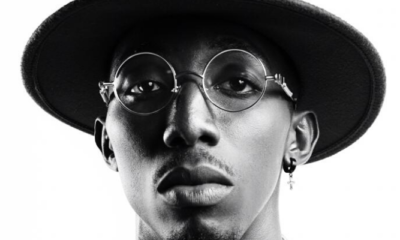 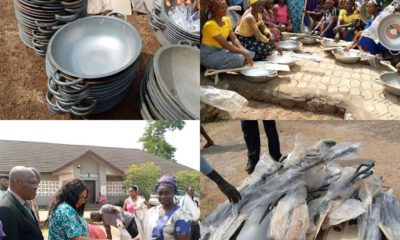