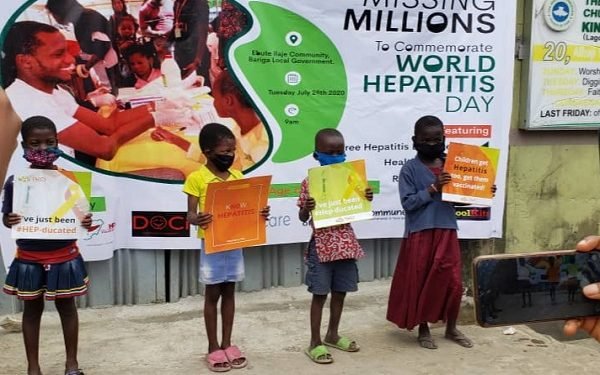 The Neo-Child Initiative, in coalition with other medical volunteer organisations, has called for more government attention in combating the Hepatitis disease in commemoration of the 2020 World Hepatitis Day.

This call was made during a screening and education programme where over 100 children between ages six and 18 got free screening for Hepatitis at the Ebute-Ilaje, Bariga area of Lagos State.

In commemoration of World Hepatitis Day, the coalition of medical volunteers has conducted free hepatitis screening for children and adolescents.

The medical volunteer groups, which comprised Neo-Child Initiative, Health Drive Nigeria, Fola David Foundation and DOCi Initiative, sensitised residents on how to prevent Hepatitis and called for the support of government in vaccinating against the illness.

During the free screening and campaign against hepatitis, about 200 children and adolescents were screened for the disease.

The World Hepatitis Day (WHD) is marked on July 28 every year to create more awareness on hepatitis and ways to reduce the burden.

This year’s WHD is tagged: Hepatitis-free future. Nigeria’s health minister, Professor Osagie Ehanire, said on Tuesday that about 20 million Nigerians are chronically infected with hepatitis B and C.

Tamilore Oyewumi, a medical volunteer at the campaign, said hepatitis is one of the diseases people know little or nothing about, despite its widespread.

Oyewumi said although hepatitis has symptoms like malaria, it is easily spread more than HIV and malaria. Sadly, many people do not know about it.

“Symptoms of Hepatitis are similar to malaria so it is important to screen and get them immunised against the disease in order to get them treated early enough.”

The group called for more awareness on hepatitis as carriers of this deadly disease are most ignorant of the disease which can lead to death. 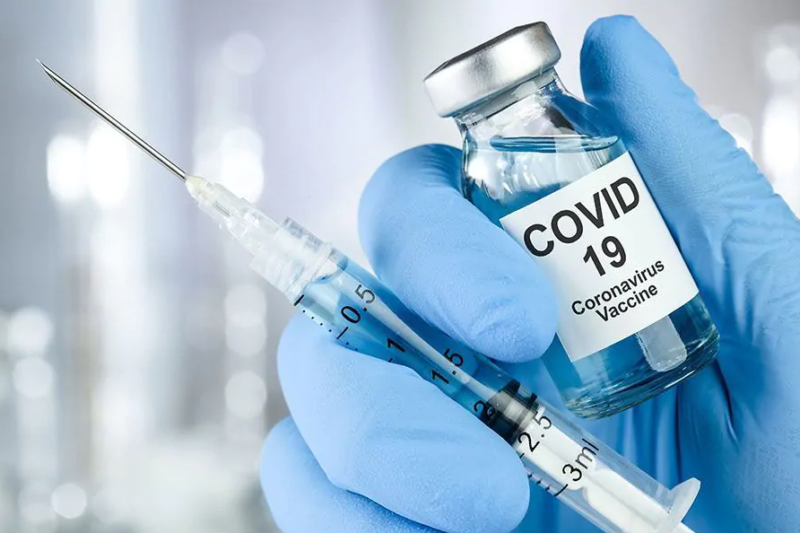 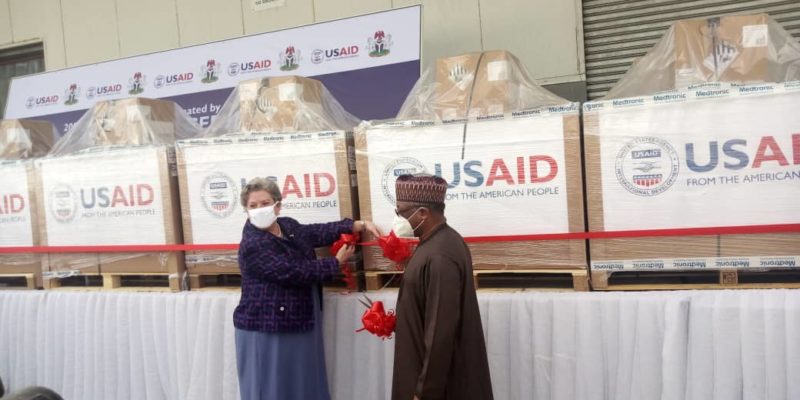 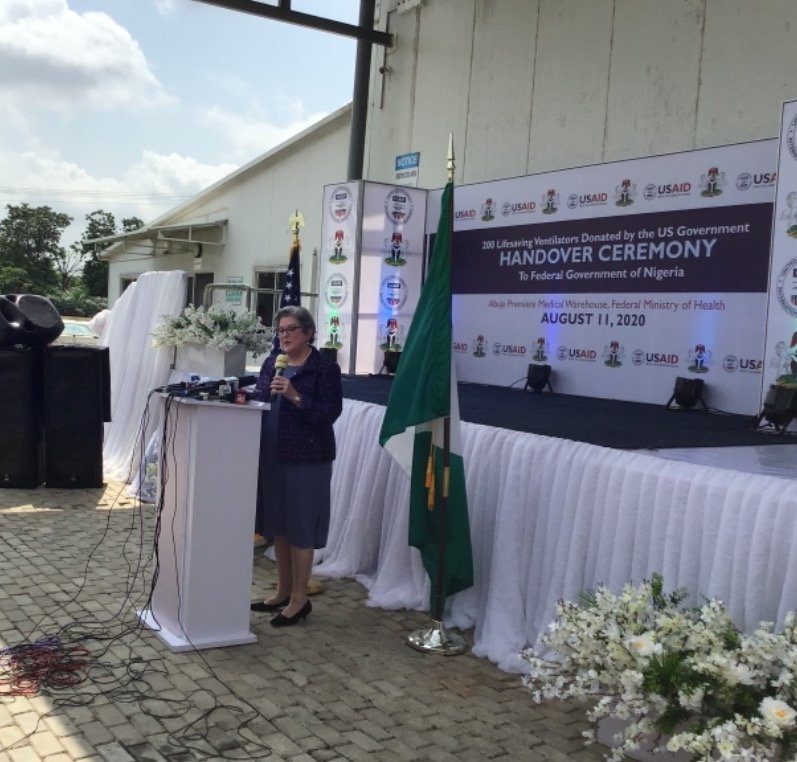 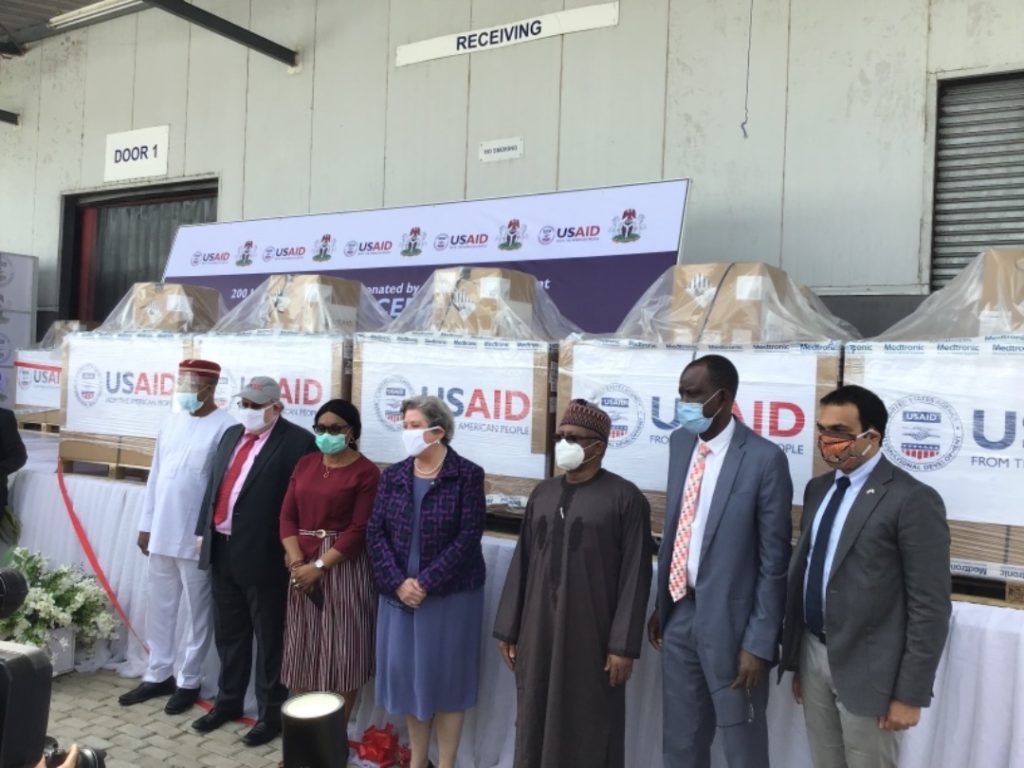 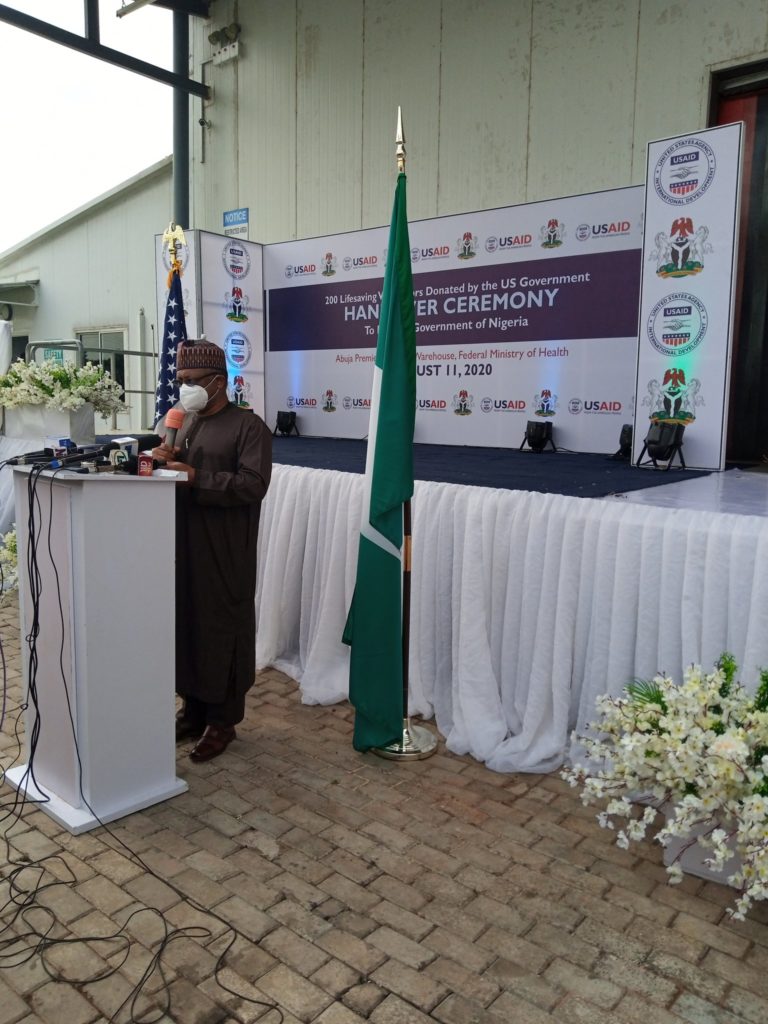 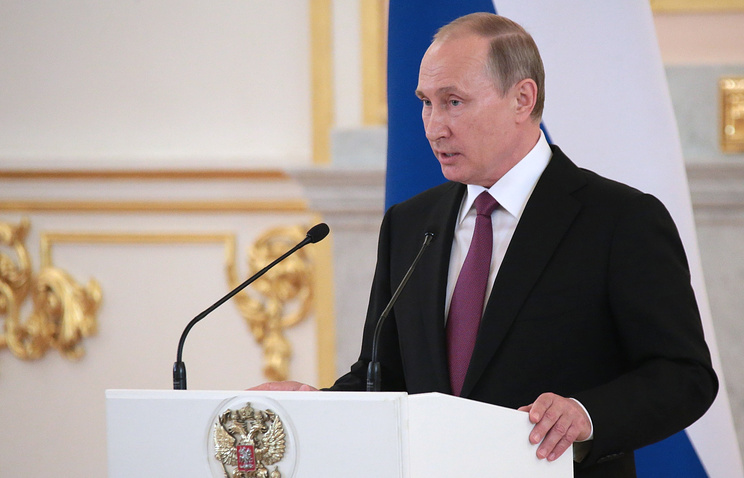