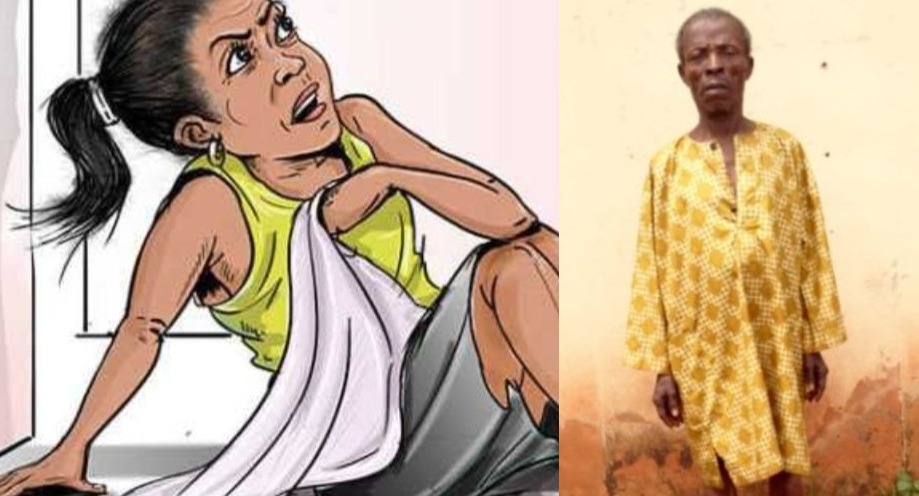 A 23-year-old security guard, Saviour Udoh, has been remanded at a Custodial Facility by an Ikeja Sexual Offences and Domestic Violence Court for defiling a five-year-old girl in church premises.

Nwaka adjourned the case until March 24 for trial.

Earlier, the state prosecutor, Mr Gbenga Alagbe, told the court that the defendant committed the offence on December 12, 2018 at the premises of The Redeemed Christian Church of God (RCCG) at No. 19, Oshifila Street, Anifowose, Ikeja, Lagos.

Alagbe said the defendant, who also worked as a cleaner at the church assaulted the girl at the children’s department where she was asleep.

“Udoh approached the child and had sexual intercourse with her,” the prosecutor said.

He said the child revealed what transpired to her mother (name withheld) and the guard was arrested.

The offence contravenes Section 259 of the Criminal Law of Lagos State, 2015.