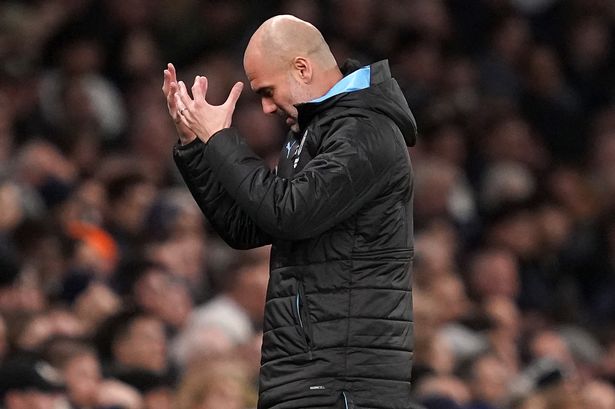 Pep Guardiola kept his Manchester City stars in the dressing room for a 45-minute inquest after their defeat to Tottenham left them 22 points behind Liverpool.

But the Man City boss refused to criticise his players after they were beaten by goals from new Tottenham signing Steven Bergwijn and Son Heung-min.

Man City dominated possession and had more chances, but Ilkay Gundogan saw his penalty saved by Hugo Lloris, while Sergio Aguero hit a post and missed a sitter from six yards.

And it became an uphill task for Guardiola’s side when Oleksandr Zinchenko received a second yellow for tactical fouling.

MORE READING!  Champions League ban: If Man City have broken the rules, they must be punished - Wenger

But when the finally emerged from the dressing room to conduct media interviews, the City boss insisted he was happy with his side’s performance.

“I have no regrets about the performance,” Guardiola told Match of the Day 2. “We lost a football match. Of course we had a lot of chances. At the end of the day you have to take it.

“In the second half we started well and created chances to score and didn’t do that.”

“We played well but lost the game. It happened again. They had two shots and scored two goals.

“We have to accept and analyse it. It is not easy. We did really well, honestly.

“With this performance, how should I be critical? This performance would be an incredible mistake to say how bad they are. We created chances and conceded few.”

Former Liverpool midfielder Graeme Souness said City had been punished this season for their failure to replace departing captain Vincent Kompany in the summer.

With Kompany gone and Aymeric Laporte having missed most of the season with a knee injury, Fernandinho has had to deputise at centre-half.

“You can trace this back to August and the Vincent Kompany situation,” Souness told Sky Sports.

“Did they know that was coming? They didn’t know their best central defensive partnership and they went and bought another full back in Joao Cancelo.

“That’s come back to haunt them as they’ve taken their mainstay out of the midfield Fernandinho, your best holding midfield player. That weakened the midfield and has caused a major issue.”

People who shout in church are selfish, it’s not a competition, rapper Vector slams Christians

I did it only four times, says painter who defiled three-year-old stepdaughter

Photo: Hauwa, the female kidnapper who uses her beauty to lure, abduct men 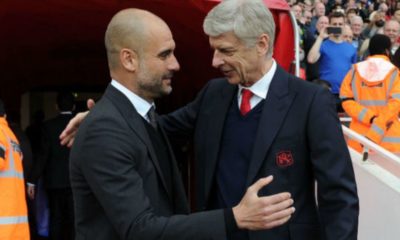 Champions League ban: If Man City have broken the rules, they must be punished – Wenger 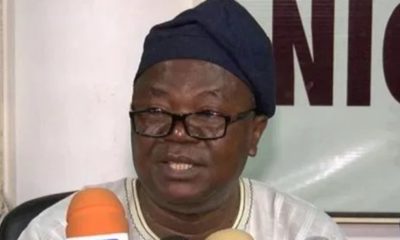 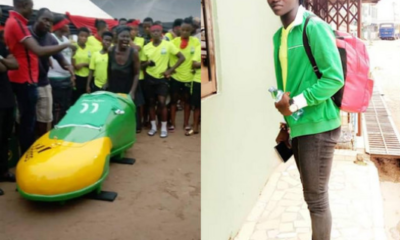 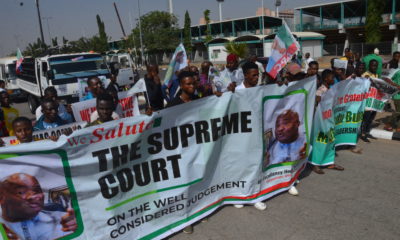 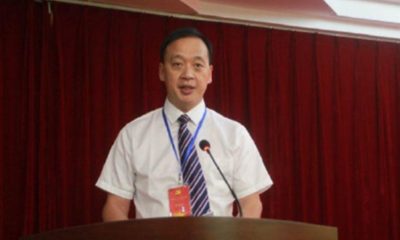