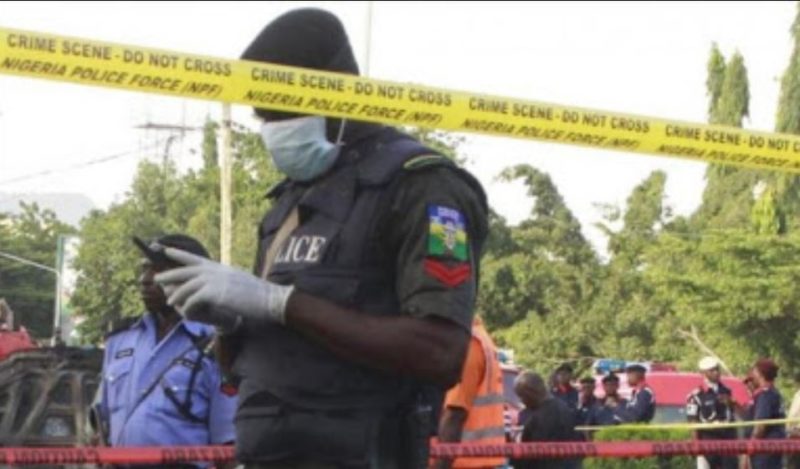 A septuagenarian abducted from her home in Ondo State has been released by her abductors.

The 70- year-old woman, Mrs Fehintola Wewe, who was abducted at 13 broad street, Sabomi, Ese Odo Local Government Area of the state of by unknown gunmen, was said to have been released in Lekki, Lagos.

It was not yet confirmed if ransom was paid before the release of the victim.

In a reaction, the state Police Public Relations Officer, CSP Femi Joseph, confimed the release of the two victims, saying investigation was still ongoing on the matter. He could not confirm bthe payment of ransom.

” As we are investigating into the matter, so we are still on the search of the hoodlums and they would soon be arrested. On the ransom payment, I am not aware of that, ” the PPRO stated.

WuzupNigeria reports that Mrs. Wewe was spirited away by the gunmen around 11pm on Friday, January 3, 2020.

Eyewitnesses said the hoodlums also raided the area and stolen some valuables,” the source stated.