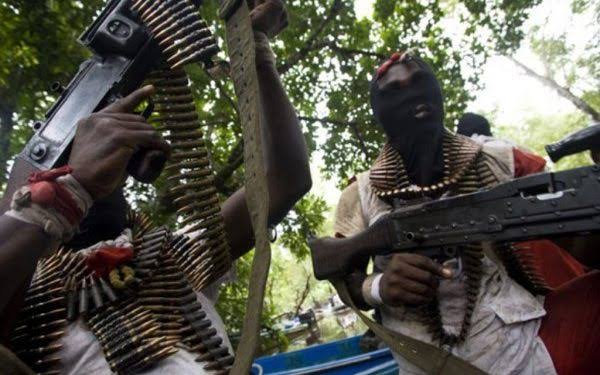 Unknown men are said to have abducted and reportedly killed a Yola journalist, Maxwell Nelson, working with the Federal Radio Corporation of Nigeria.

Maxwell, a reporter with FRCN outstation in Yola was on Tuesday, reportedly abducted by strange men who came to his residence and took him away with them.

But the corpse of the journalists was uncovered with his hands bound together with machete cuts dumped behind the perimeter walls of the  broadcasting station.

Family sources who confirmed the demise of the reporter and another colleague who didn’t want to be named said they received the news of the reporters death with grief.

The colleague said the FRCN has contacted the police for the corpse of the slain journalists uncovered this afternoon to be deposited at the mortuary.

He said, ” Our colleague was killed by unknown men, who took him out from his residence, bound him up and macheted and dumped his corpse behind Fombina( FRCN Station) which was found by some women going to the farm this morning.”

He said the women raised the alarm following which an official with Nigerian Security and Civil Defense Corps detailed to the station who carried the body.

It is not yet clear if the death of the journalist is politically motivated or it was just an act of vendatta.