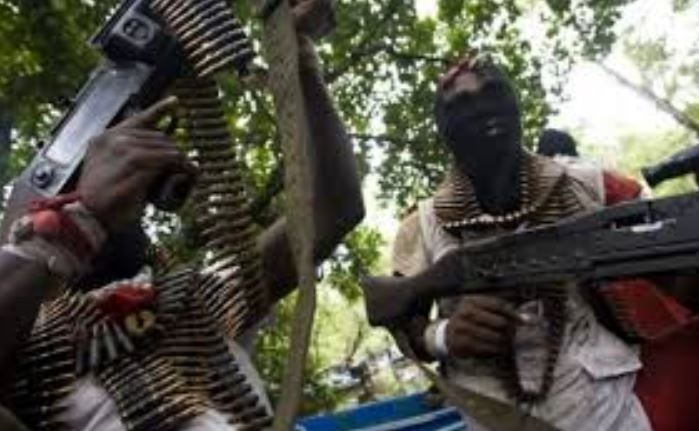 Mrs Alice Fadeni was reportedly abducted from her residence Ode Aye town on Tuesday evening and whisked her to an unknown destination.

She is said to be the mother of  Mr Sehinde Fadeni, a popular businessman and Chairman of the Nigerian Aviation Handling Company [NAHCO].

WuzupNigeria gathered that the hoodlums had not contacted the family of the victim for ransom.

A source, who confirmed the abduction, told our correspondent that the woman was driven out her compound in a Sienna vehicle.

“She was kidnapped yesterday (Tuesday) evening at her house and we have reported the case to the police immediately but we still don’t know her locations,” the source was quoted by SaharaReporters as saying.

When contacted, the Public Relations Officer of the state police command, CSP Femi Joseph, confirmed the incident and said investigations had commenced on the incident.

“We aware of the abduction of the old woman but we have started investigation into it and we are already on the trail of the bandits.”