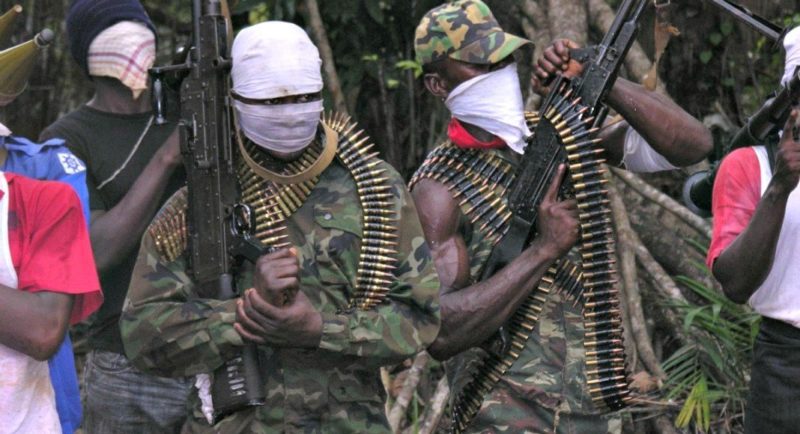 The incident which happened at the boundary town of Ikakumo Akoko, near Akoko Edo local government area of Edo State.

It was gathered that the victims were heading towards Edo State when they were kidnapped on Sunday afternoon.

According to a source, the victims were on their way to one of the forests where one of their timber lorries broke down.

He said they were almost at the spot where the lorry broke down when armed men ordered them out of the vehicle, abducting five of them.

He disclosed that one of the victims, Samuel Obadofin, hailed from Akunu in Akoko Northeast council area of the state.

Confirming the development, a community leader from Akunu Akoko, Chief Michael Bello, said the abducted men who were sawmillers, were kidnapped from the forest where their timber lorry broke down.

He, however, said the kidnappers had not contacted the family of the victims or establish any negotiation.

The Area Commander for Ikare Akoko division, ACP Razak Rauf said the area of incident was not within the jurisdiction of Ondo State police command 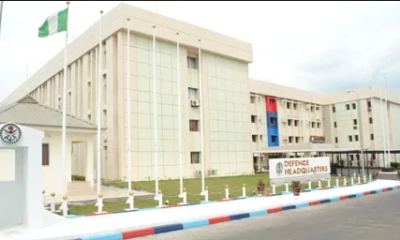 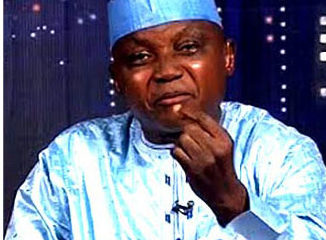 Presidency to Soyinka: Write play on COVID-19 instead of attacking government measures 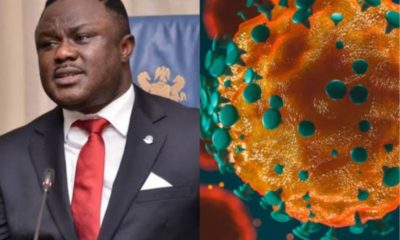 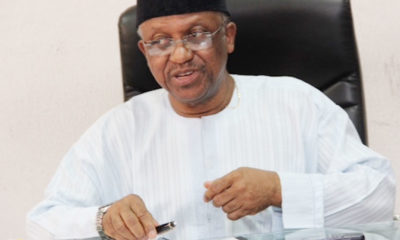