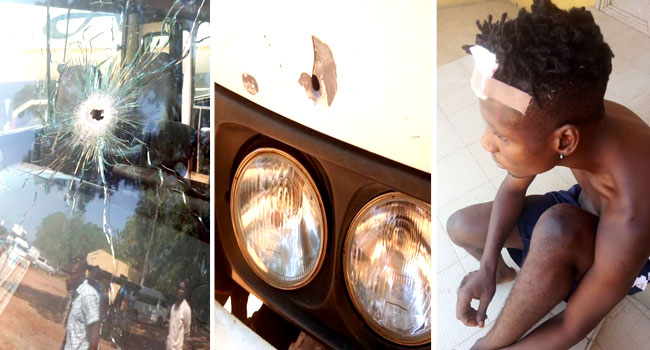 FC Ifeanyi Ubah players were, on Friday, attacked by gunmen suspected to be armed robbers while travelling to Kano for their Nigerian Professional Football League (NPFL) match against Jigawa Golden Stars scheduled for Sunday.

A Facebook post signed by the management of the club on Friday night said the Anambra Warriors ran into the robbers dressed in National Youth Service Corps (NYSC) uniforms at Kabba junction, near Lokoja, Kogi state, around 1:30 pm.

No life was lost in the incident, but some players got injured, the statement said.

“This is to inform the general public that at about 1:30pm today, players of FC Ifeanyi Ubah (Anambra Warriors) who were travelling to Kano for their scheduled NPFL match day 6 fixture against Jigawa Golden Stars ran into a group of armed robbers dressed in NYSC uniforms, operating at Kabba junction, near Lokoja in Kogi state.

“To the glory of God, no life was lost. However, the driver was shot while some members of the coaching crew and players were critically injured. The affected persons are currently being treated and are responding to treatment” the post read.

The club pleaded with the Federal government, the Nigeria Football Federation (NFF) and the League Management Company (LMC)

“to further intensify security efforts to ensure the safety of teams who often have no choice than to travel long distances by road, especially clubs owned by Private investors who are made to invest their hard earned money in the growth and development of Nigerian football.”

FC Ifeanyi Ubah currently sit 10th place in the NPFL table after five matches. They drew goalless against Lobi Stars at home, in their last outing. 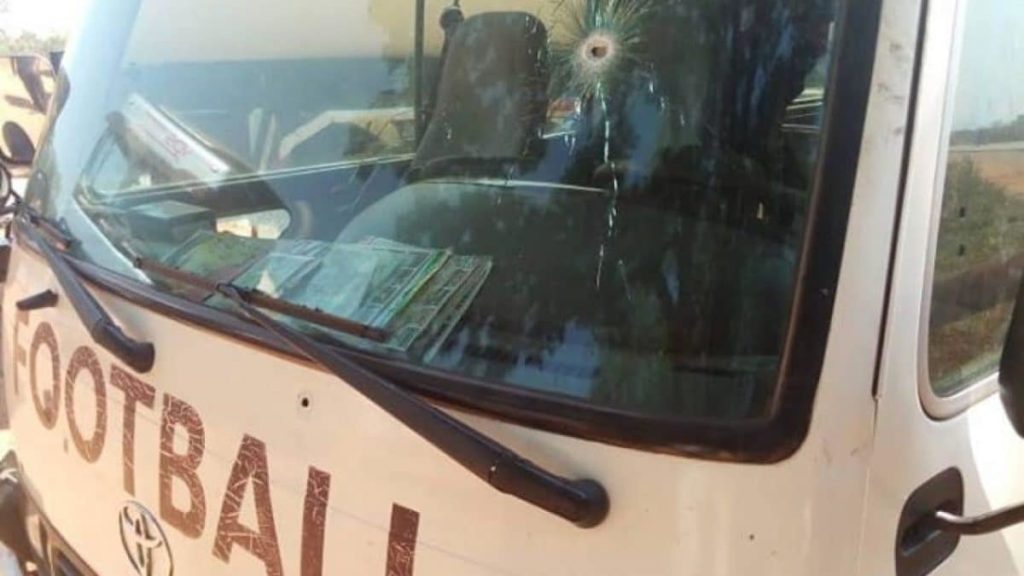 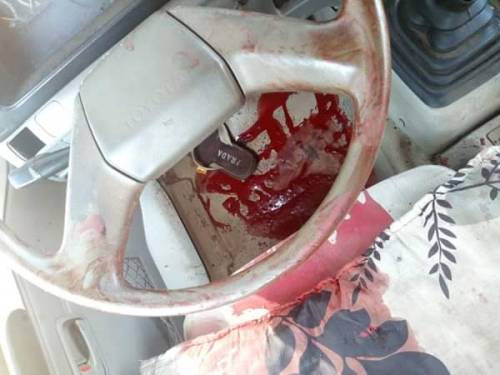 Update: Why we sacked Unai Emery, Arsenal board explains
All 20 Italian Serie A clubs come together to write an open letter against racism, we can no longer stay silent they say