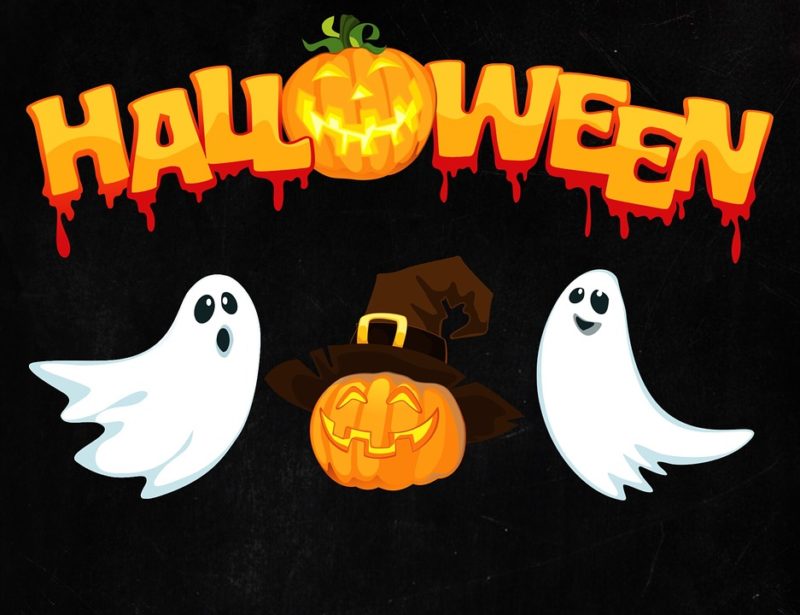 At least three people have been reportedly killed and nine others injured in a shooting at a Halloween party in southern Los Angeles late Tuesday, authorities and local media reports allege.

Aerial footage from local TV news channels showed paramedics treating the injured in a yard between a nail salon and a residential home in Long Beach.

Neighbours said the shooting took place at a Halloween party, according to broadcaster CBS.

The wounded were transported to local hospitals, the Long Beach Fire Department said on Twitter.