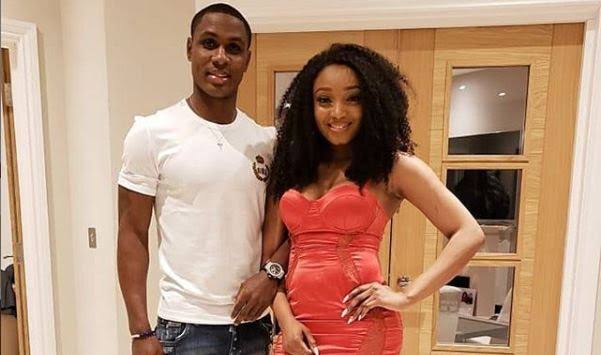 Super Eagles star Odion Ighalo and his wife, Sonia, have unfollowed each other on Instagram.

The duo, who wedded in 2009, were rumored to be having crisis in their marriage last year.

Reports claimed trouble started when Ighalo moved to Nigerian after building his apartment, leaving his wife and kids in London.

Though they have not officially spoken about it, their actions gives them out as they have stopped doing some things they usually do together.

The both have deleted photos of themselves on their various Instagram pages and has unfollowed each other.

As they use to be the envy of christmas photos, last year they never posted any picture of their family to celebrates the christmas rather Jude posted a photo of himself to wish his fans a happy new year. 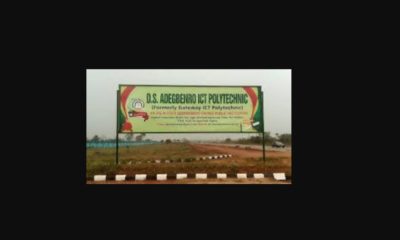 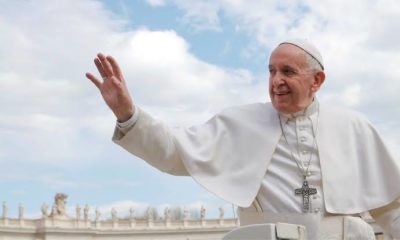 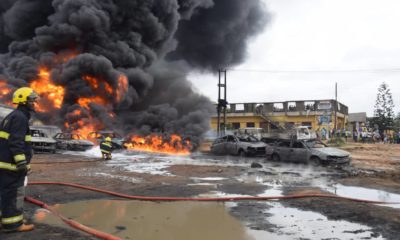 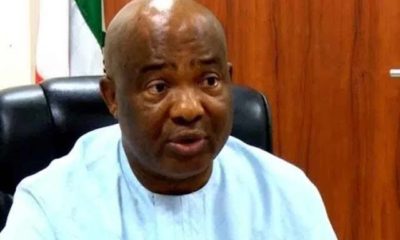 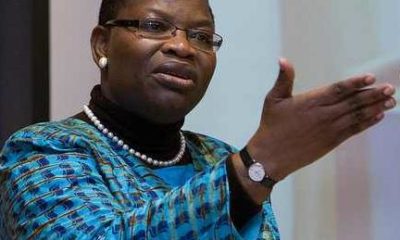