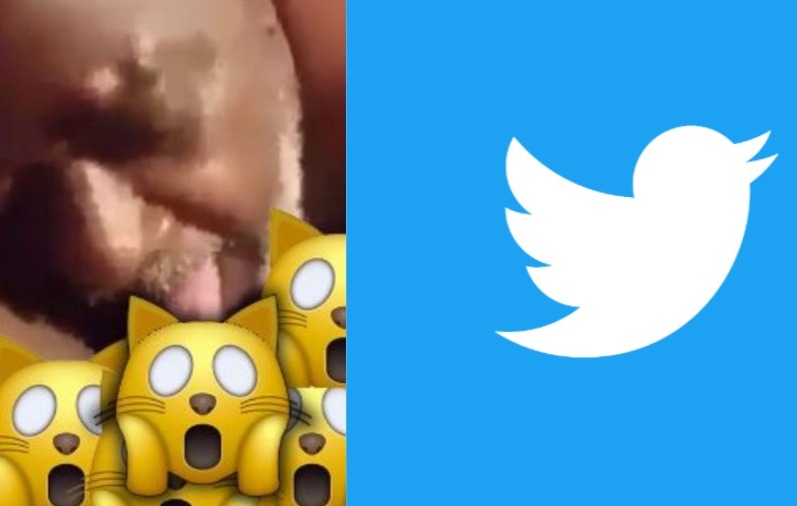 A viral video allegedly showing an American preacher, Pastor David Wilson, ‘devouring’ a woman through oral sex has made the minister an internet sensation as social media users post different memes in reaction to the footage.

The world is a global community and that is why a video of an act in faraway Texas could find its way into the Nigeria social media space and cause a buzz down here.

Wilson may not be aware he is already a trending topic on Twitter in Nigeria which is 10,854 km away from his base in Texas, United States.

A Twitter user had posted the video on the micro-blogging site on Wednesday and it has since blown up with over 280,000 views, evoking a ton of hilarious reactions that have made the minister of God the focus of internet trolling.

A member of Wilson’s family had told Heavy.com that they do not know if the video is real, while the man at the center of the storm himself has kept mum in the face of all the internet uproar.

Pastor Wilson should host the next Headies awards

this wkend can neva be boring its the headies award wkend!
Pastor Wilson wins hole of yansh award pic.twitter.com/iwlzXNTlNE

😭😭😭How can Pastor Wilson, a man of God know how to eat work better than me

And I be think say I bad 😌 pic.twitter.com/7WLcmsvfKC

All I can say is Pastor Wilson is good , no one will have difficulty reaching orgasm in that church, he’s gonna teach you all sexually and spiritually #PastorDavidWilson

Pastor Wilson on opening his DMs and seeing twitter ladies begging for the same tin😂😂 pic.twitter.com/zeeapO5h4P

Wish my girl would tell me she at Bible Study w/ a damn Pastor Wilson .. ima bless the whole damn church in the name of Jesus 💯 pic.twitter.com/6O7i81aC0h

This how pastor Wilson gon act Sunday morning when he see ol girl from the video slide in church🤣🤣 #pastorwilson pic.twitter.com/PIGvq9iqJz

I thought i was good, but pastor wilson skills humbled me. My wife will be surprised this evening pic.twitter.com/ZhH3dTAYTf

Pastor Wilson: Open to the books of Psalm Chapter 100:6

Pastor Wilson: The word of the Lord says in Prov 18:21…. “Death and Life are in the power of the tongue…”

Guys, if you don’t know how to lick/eat pussy, go and learn from Pastor Wilson🚶🚶🚶#talk2me

He doesn’t only speak in tongues, he practices it 😂🤣#PastorDavidWilson

I am a pastor and I like p*s*y, Pastor Wilson reacts to viral sex tape [Video]