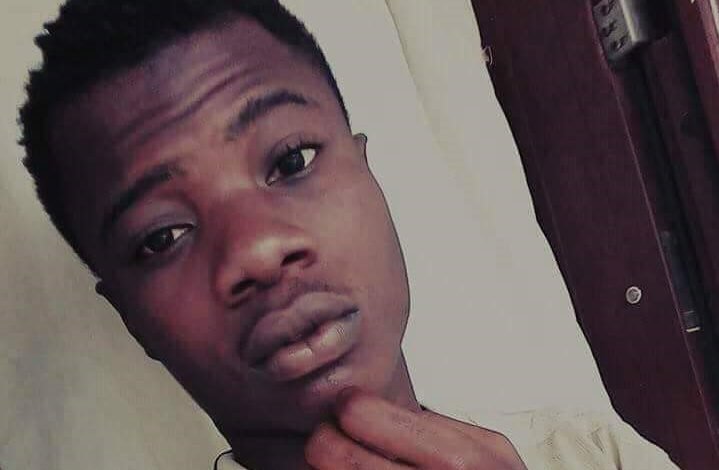 The Bayelsa Police Command on Wednesday said it has dismissed a Police Sergeant, Timadi Emmanuel, who shot and killed a 20-year-old undergraduate on November 23.

The spokesman of the Command, Asinim Butswat, said that the sergeant would soon be arraigned in court.

Tariela Nikadae was a student of Petro-Chemical Engineering at Niger Delta University, Yenagoa prior to his death.

The incident happened during a police raid and detention of residents by the Special Anti-Robbery Squad (SARS) of the Command.

READ ALSO! HE MENTORED ME AS HIS SON! The last time I saw Tony Anenih – Goodluck Jonathan

The detained residents were later screened and freed by the Police following the intervention of their relatives.

“The Policeman has been dismissed after preliminary investigations into the incident and he will be prosecuted as soon as investigations are concluded,” Butswat said.

HE WAS A GENIUS INDEED! Netizens pay tribute to SpongeBob SquarePants’ creator, Stephen Hillenburg
HE STOLE MY INNOCENCE AT AGE 7! How my father raped me for 12 years, 24-year-old gender activist narrates