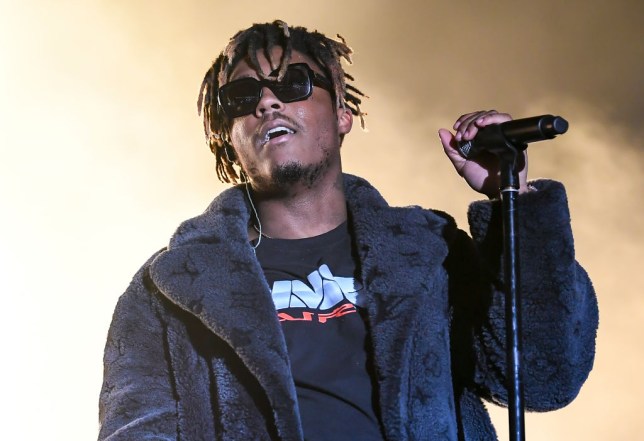 American rapper, Jarad Anthony Higgins popularly known as Juice Wrld, who died on Sunday at the age of 21, seems to have predicted that he would die young in one of his lyrics.

The song was a tribute to late rappers XXXTentacion and Lil Peep, who died in 2018 and 2017, respectively.

In another line he talks about not wanting to be called a “legend” because legends seem to die young as his friends did.

“They tell me I’ma be a legend, I don’t want that title now because all the legends seem to die out.

The rising rapper died in hospital after suffering a seizure at Chicago’s Midway airport on Sunday.

He died just days after turning 21 on Monday (2 December) and had planned to be celebrating his milestone birthday all week.

Juice Wrld reportedly became sick at the airport and was rushed to the hospital, where he later passed away.

He is said to have been still conscious when he was transported to the medical centre but died a short time later.

I am coming home with the Grammy, when I come back we go reason, Burna Boy says [Video]
I’m missing Nigeria, Cardi B says