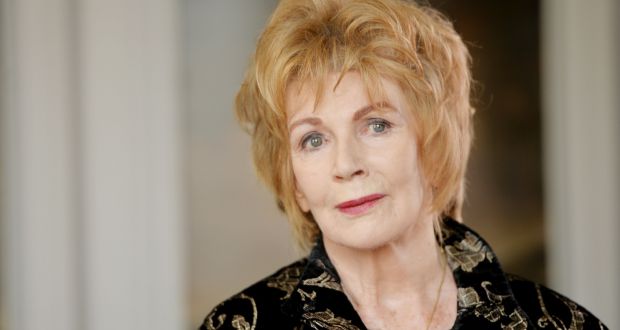 Irish writer, Edna O’Brien, has revealed how she smuggled €16,723 stashed in her knickers during a mission to track down the kidnapped Boko Haram schoolgirls in Nigeria.

In a BBC documentary, the Irish writer recalls how she travelled to Africa to research the plight of the young classmates snatched from a boarding school in the village of Chibok four years ago.

The Country Girls author arrived at a Nigerian airport with wads of s notes concealed in her underwear to persuade locals to part with information.

“It was a lot of money – I needed this money to give to this person and that person, there were many people to be interviewed and to be rewarded.

“I thought I’d have to break up the money into little wads of two thousand.

“By now I’m full of money in various parts of my underwear, my clothing and my sleeves.

“Whether it was the hand of God or whether this woman in the [airport] just said,‘Let her go by’, I [left] the customs area out into the lobby with the €16,700.

“I would never do that again. It all got spent.”

“When she sees a grotesque atrocity like what happened to young girls in northern Nigeria, immediately she’s on alert, puts on her knapsack and hiking boots and off she goes. This would be absolute grist to her mill.”

O’Brien’s 18th novel Girl is a harrowing portrayal of a young victim snatched by Islamic terrorists.

“It was the doctors, the trauma experts, the NGOs and the nurses who told me some of the more awful detail.

“I did ask, ‘Why would I say to myself there and then that I have to write that book?

“Why would I go to Nigeria twice to write a book about material that, to put it mildly, is horrific unless I wanted to go into the zone of hell and yet believe I can come out? “I was fearful and fearless.”

Also in the documentary, the author’s sons Sasha and Carlo recall entertaining some of the most famous stars in the world during the heady days of her legendary gatherings in London in the 1970s and 80s.

“The parties were very large and raucous in a good way, maybe 100 people, 50 certainly.

“We would serve the alcohol, we would be sent to top up people’s glasses.”

O’Brien recalls how her guest lists were made up of the who’s who of popular culture and celebs would stream through the doors of her Chelsea townhouse.

People used to flock by as if they had been summoned.

“They would come through the door, many taking cannabis or whatever people took in those days.

“Marlon Brando stayed in my kitchen, I would like to say, and not my bedroom but he was a magnetic man. He was an amazing person to talk to.”

And her youngest son Sasha remembers getting an impromptu bedtime story from Paul McCartney.

“Anyway, the next day, we went to school and no one would believe us.” 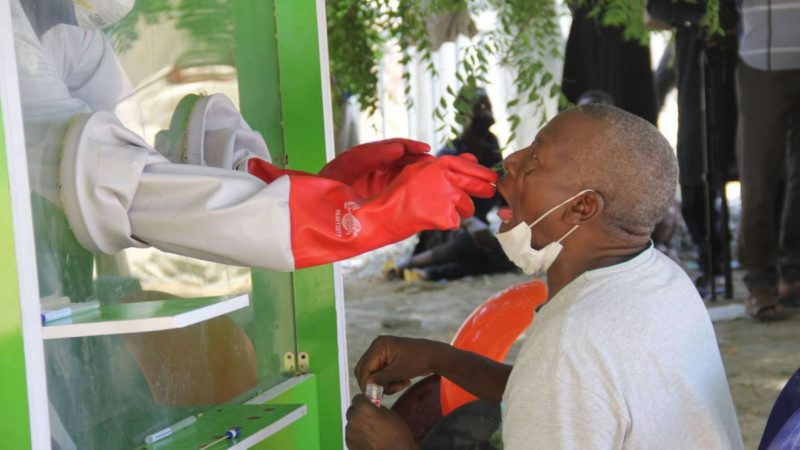 Two military men have tested positive for coronavirus [COVID-19] in Bayelsa State, an official announced in a statement on Monday.

According to the deputy chairman of the Bayelsa State COVID-19 Task Force, Dr Inodu Apoku, the duo were part of the three new cases announced for the state by the Nigeria Centre for Disease Control [NCDC] on Sunday.

Apoku said the third patient was a household contact to the two military officers.

The three new confirmed cases brought to four the number of cases Bayelsa had recorded within three days.

The total number of confirmed cases in the state currently stands at 11 with five active cases while six patients had been discharged and no death recorded so far.

Apoku, who is also the permanent secretary in the Ministry of Health, said,

“The three new cases announced yesterday are a cohort. They were referred to us by a medical doctor.

“Their cases were investigated, and samples collected. They are also not epidemiologically linked to any of our previously confirmed cases but admitted to recent travel histories to Lagos and Delta States.

“Two of them are military men while the third is a household contact to one of the two. They are all males.”

He said they had been evacuated to one of the state’s isolation centres and were all clinically stable and receiving medical care. 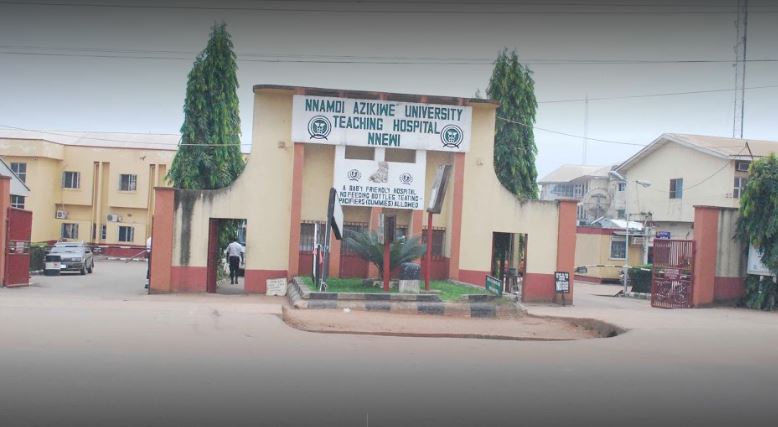 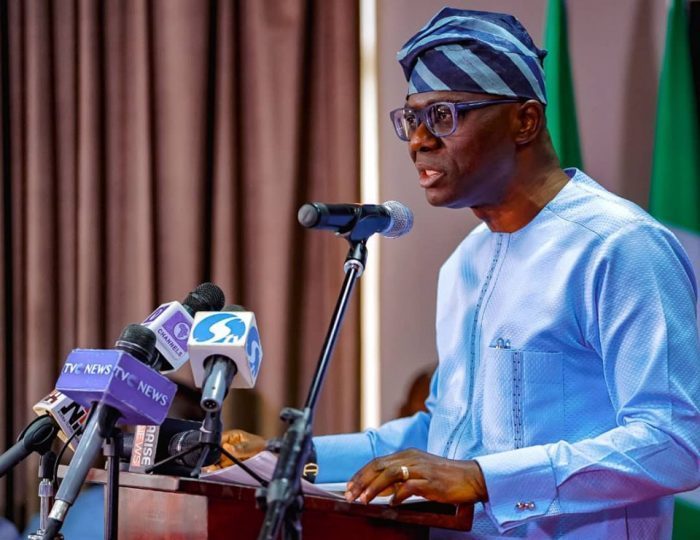