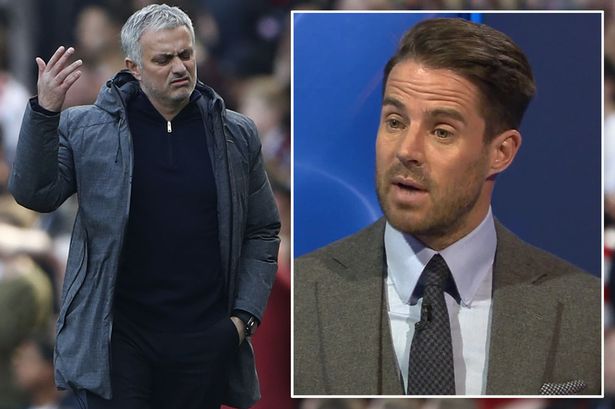 Sky Sports pundit, Jamie Redknapp, has criticised Tottenham Hotspur manager, Jose Mourinho, for the tactics he used during Spurs’ 2-0 defeat against Chelsea in the Premier League on Sunday.

But Redknapp now believes that Mourinho got his team selection wrong for starting Moussa Sissoko and Eric Dier in the midfield against Chelsea.

“Frank selected a system that Tottenham could not handle, and that’s that,” Redknapp told the Daily Mail.

“When I saw Mourinho’s XI, what stood out to me was the midfield. Eric Dier and Moussa Sissoko started together and I did not think that would be enough to get control of the game.

“Mourinho had good players in Harry Winks and Tanguy Ndombele sitting on the bench.

“The Portuguese tried to fix it at half time, bringing on Christian Eriksen for Dier. But Chelsea imposed their game on Tottenham throughout.

“It was fast-paced, the young players showed their quality, Willian put on a masterclass, N’Golo Kante did what he does in midfield and Spurs had no answer.”

Mourinho’s men will now take on Brighton in their next Premier League fixture on December 26. 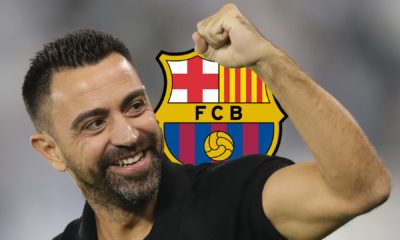 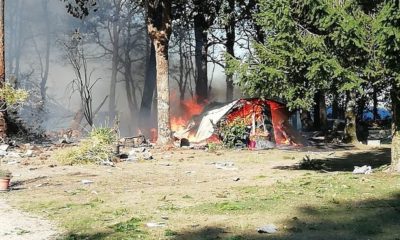 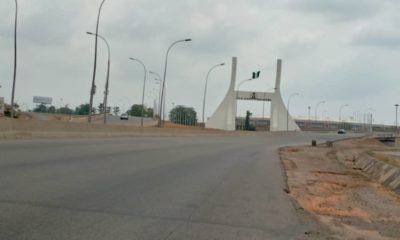 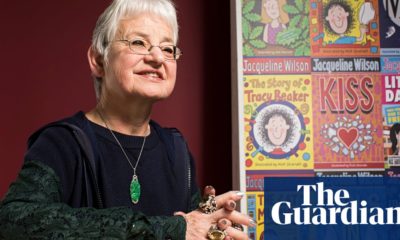 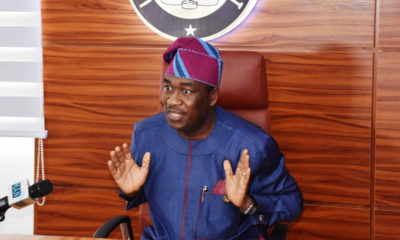