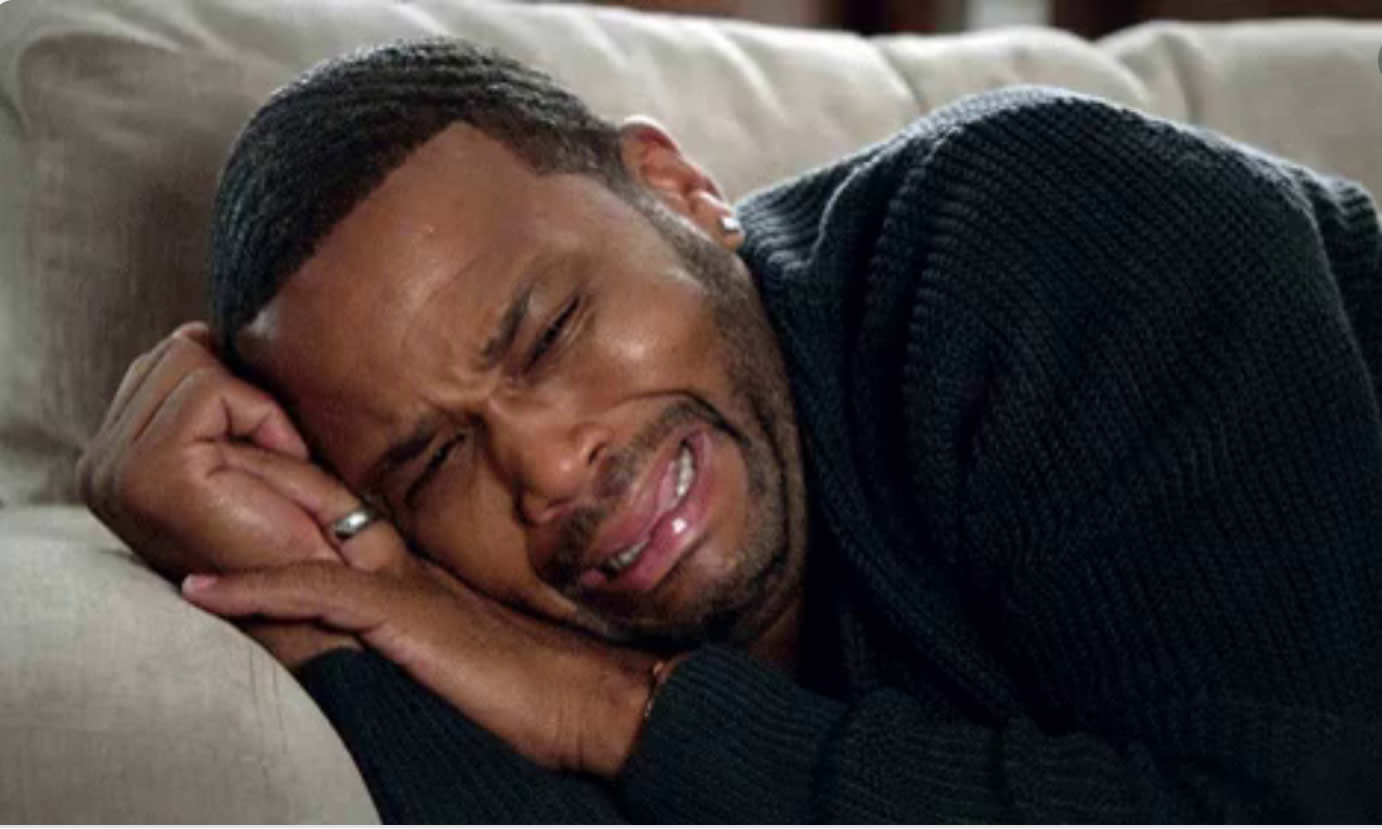 A Nigerian man who played the role of a matchmaker between his two friends has been accused of sleeping with the lady after setting her up with his friend.

A Twitter user simply identified as Temi (@temmieofktmedia) took to social media on Tuesday night to narrate how his friend Timi (@Timi_of_Lagos) introduced her to the yet-to-be-identified lady who was Timi’s friend.

Unknown to Temi, Timi was sleeping with the lady while the duo was dating and he got wind of it when he started getting suspicious of their friendship, which he said was beyond ‘best friends’ level.

Following his suspicion, Temi hacked into his girlfriend’s WhatsApp account where he got the series of chats between his friend and his lover exchanging nudes and mocking him.

“Beware of your girlfriend’s male bff!!!!!!! 3 months ago this nigga introduced me to kiki, I liked her right from the moment he posted her picture, I begged for her number after he told me they were just friends, we got talking, after a month we started dating…

“She was smart, sweet and fashionista she has her own clothing brand, in short she was the love of my life, I wanna give her everything even before she asked, I would post her almost every day on my status, nigga will hmu like baba I go love oh.

“Little did I know he was pulling her pant behind me, one day she posted a clip at lynkupwithjameson, and I saw my nigga rocking her, my eyes pop me sef never rock am like that before, I asked her about it she just wave it off like it’s nothing.

“So I begged a friend to help me hack her WhatsApp, I checked her messages with him and I saw that they were dating and trading nudes, before and after he introduced me to her, they would talk and make jest about me

“Nigga you should have told me when I asked you @timi_of_lagos I thought you were my friend , you do me strong thing , I no go fit forgive you aswear!!!

“I have the screenshots of the chats!!!”