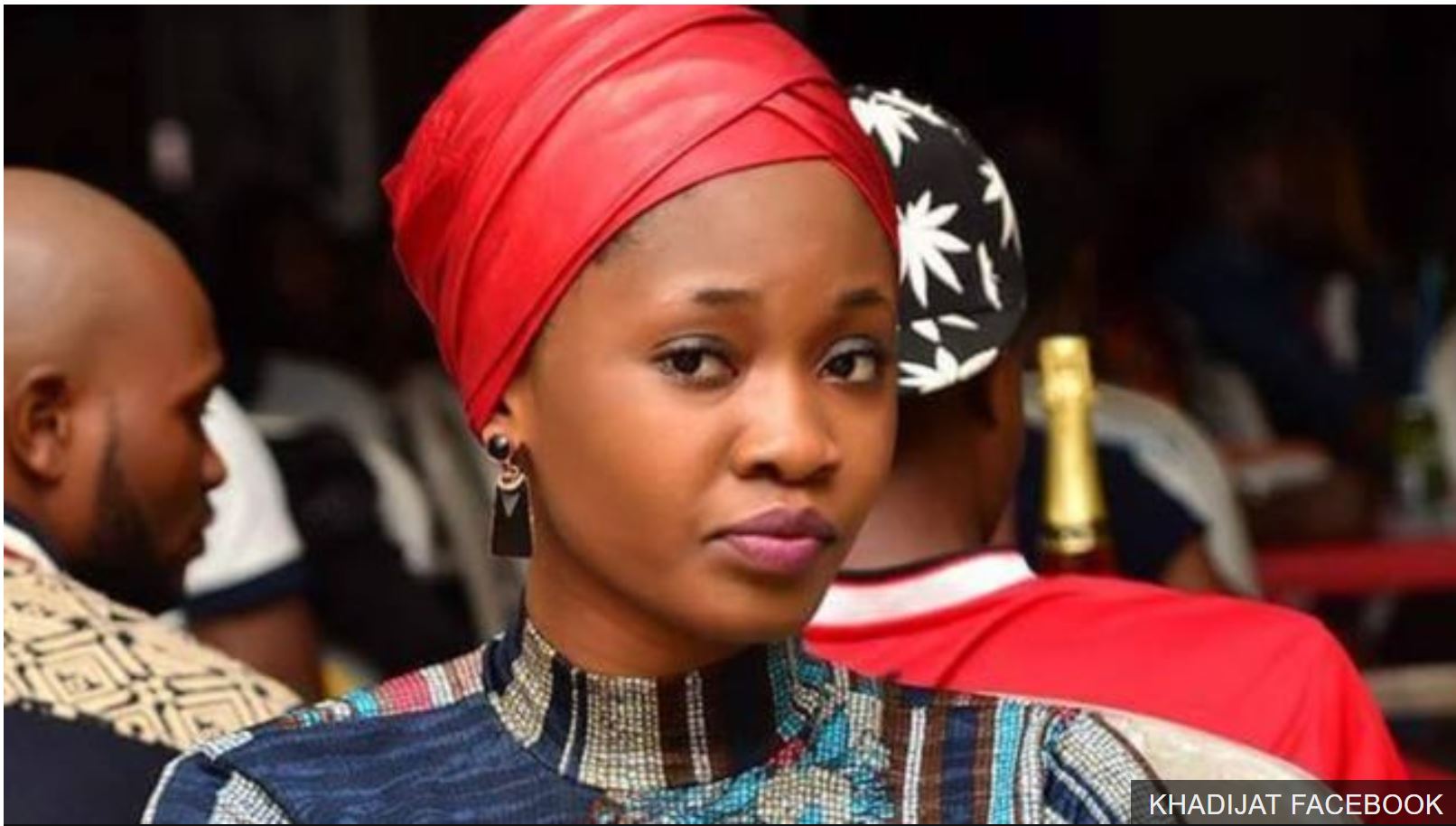 Lasisi Oluboyo, a former deputy governor of Ondo state, has revealed that his daughter, Khadijat, was killed by her boyfriend for an alleged money ritual.

According to the Independent Oluboyo said his daughter was charmed and hypnotized because she could not have gone to the suspect’s house on her own volition.

The former Deputy Governor said, “I don’t want anything, God’s judgment is more than all the human’s verdict”.

However, Oluboyo said that the danger is that if you allow him to go scot-free, he would do it again.

It was discovered that the suspects, Adeyemi Alao, killed the young Khadijat and dug a grave in his room where he buried her and covered it with a mattress for six days before he was arrested.

The former deputy governor, while narrating how the corpse of his daughter was discovered, said:

“The boy killed her for ritual purposes. It is not that my daughter was not well-fed. She did not go there on her own volition.

“The boy dug a grave in his room, buried her and put his foam on the grave. He was sleeping on the grave. She was not found under the bed. The boy has no bed.

“When she was missing, we tried our best to find her. We organized prayers. When we finished with the prayers, the boyfriend got the hint and said he could not continue. 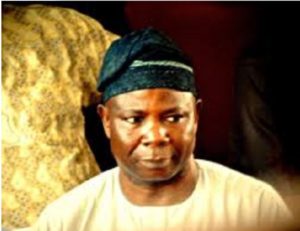 “He rushed out and confessed to his immediate sister. He told her what he did and that he could no longer cope. The sister rushed to their father and narrated the story.

“We got to know that Khadijat was missing on Monday, July 2. Somebody called us that she was missing. We started looking for her. We got in touch with her friends in the school.

“The closest friend told us that they finished lecture on Thursday. They took the same motorcycle to their houses. On Friday, they had no lecture. When the friend got to the lecture room on Monday and did not see her, she started calling her numbers.

“I sent the money for her feeding on Friday. The usual thing was that when she got bank alert, she would call me back to thank me. But this day, I did not get a response from her. I told her mother and she started calling her. The phones were switched off.

“But on Monday, we started calling her number and it did not get through. Later, the phone rang, they picked it and we were hearing underground sounds. The phone was switched off again.

“Later, we got a text that the mouthpiece of the phone was not good and that she would call when she changed the sim card to another phone. With that, we thought that everything was settled. We were waiting anxiously for the call.

“The same person sent a message to her friend that she was on her way coming. It was then I got to know that she came to Akure to meet that boy.

“From what the father of the boy told us, there is no doubt that they were once boy and girlfriends. They met each other at College of Education, Ondo.

“When we started looking for the girl, the father called me and said he was the father of Adeyemi. He said my daughter came to their house on Thursday and left on Friday morning.

“He said she used to come in the past but stopped suddenly and that she was the type he wanted his son to marry. I now said we were not talking of marriage and that we were looking for her.

“The man started praying. When we called, the boy said she came on Thursday and left on Friday.”

Oluboyo added that Alao, who has been arrested by the police, gave the impression that the deceased was kidnapped. He said,

“My daughter had four numbers. She had two handsets, one with two SIMS, one with one SIM. The old number she was using was kept in her bag.

“What happened was that when we tracked the first number, it went off immediate after roadblock at Owo. The second number went off after Oba-Akoko.

“When they sent a message that we should wait for negotiation team, we discovered it was one of the numbers in her bag that they used to send the message to us. It was a perfect arrangement to buy time.

“To me, I don’t want anything. God’s judgment is more than all the human’s verdict. The danger is that if you allow him to go scot-free, he would do it again.”