Lebanon’s labour ministry is investigating the death of a Ghanaian domestic worker after an Al Jazeera investigation revealed she feared for her life because of alleged abuse by her employers.

Faustina Tay was found dead in the early hours of March 14 in a car park under her employer’s fourth-floor home in Beirut’s southern suburbs.

According to a forensic report, the cause of death was determined to be a fall from a high place.

In the week leading up to her death, the 23-year-old sent dozens of desperate text messages and more than 40 minutes of voice notes to activists and her brother in Ghana.

She said she had been beaten on at least four occasions by her employer, Hussein Dia, and Ali Kamal, the owner of domestic workers recruitment agency Al Kamal Trading and Services which brought her to Lebanon.

Tay said Kamal assaulted her alongside an employee named Hussein. All three denied the allegations when contacted by Al Jazeera.

“I’m scared. I’m scared they might kill me,” Tay had said in a voice note sent to Canada-based activist group This Is Lebanon two days before she was found dead.

“It’s our duty to look into these cases and investigate with the employer and agent, even as the public prosecutor investigates at the same time,” Yammine said.

She added that the investigation could lead to the employer and the agency being placed on a blacklist, meaning Dia would no longer be able to hire domestic workers, and Kamal’s agency would lose its license.

Joumana Haymour, the head of the labour ministry’s inspection department, told Al Jazeera Kamal’s testimony had been recorded, and Dia had agreed to come in for questioning on April 6.

In the series of messages that began on March 7, Tay said she had been repeatedly beaten by Dia and Kamal between January and March after she asked to return to Ghana due to harsh working conditions, which included no days off, an average of six hours sleep at night and little privacy.

She said she was not given a room but slept on a sofa in the kitchen. Tay also said she was beaten by Dia on March 10 and by Kamal on March 11 before being returned to Dia’s house.

Less than three days later, she was dead.

Tay’s brother Joshua Demyana told Al Jazeera his sister would likely be buried in Lebanon because of the difficulty of getting her body repatriated to Ghana given that the country’s airports are closed due to the coronavirus pandemic.

Her father sent a letter to Ghana’s foreign ministry on March 26, pressing for an investigation into his daughter’s death.

Kafala system
Human rights groups have long called on Lebanon to abolish the Kafala system under which Tay was employed.

Instead of being covered by the country’s labour law, some 250,000 foreign domestic workers in Lebanon are employed under the system that binds the legal residence of domestic workers to their employers.

Domestic workers can only terminate their contract with the consent of the employer. Otherwise, they become illegal residents and can be jailed and deported.

The system has facilitated widespread abuse, ranging from late or non-payment of wages to assault and sexual harassment.

Yammine said the labour ministry was working with the International Labor Organization and groups like Human Rights Watch and Amnesty International towards strengthening the contracts between employers and domestic workers, including a provision that would allow the latter to terminate the contract without the consent of the employer.

The process, she added, is currently in the consultation phase. 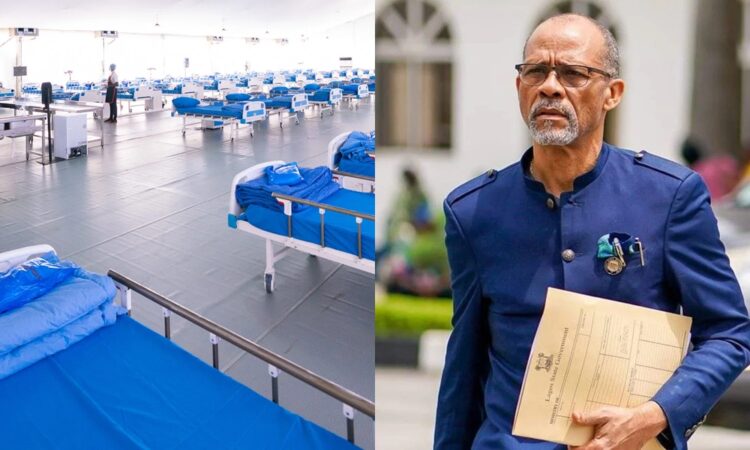 There are now over 5,000 confirmed cases of COVID-19 in Lagos State.

No other State in Nigeria has more than 1,000 Coronavirus cases.

Earlier in the day, the Commissioner for Health in Lagos State, Prof. Akin Abayomi, announced nine new deaths, bringing the total number of deaths to 59.

It stated that the COVID-19 deaths increased to 59 after nine new cases were recorded in the state.

“Nine COVID-19 deaths were recorded in Lagos, bringing the total number of COVID-19 related deaths to 59.”

Earlier, the Nigeria Centre for Disease Control in its Situation Report 93 published on Monday said four patients have died of coronavirus-related complications in Lagos.

Part of the report read,

“No new state recorded a confirmed COVID-19 case in the last 24 hours.

“The total number of states including FCT that have reported at least one confirmed case in Nigeria is still 36 (35 states + FCT). 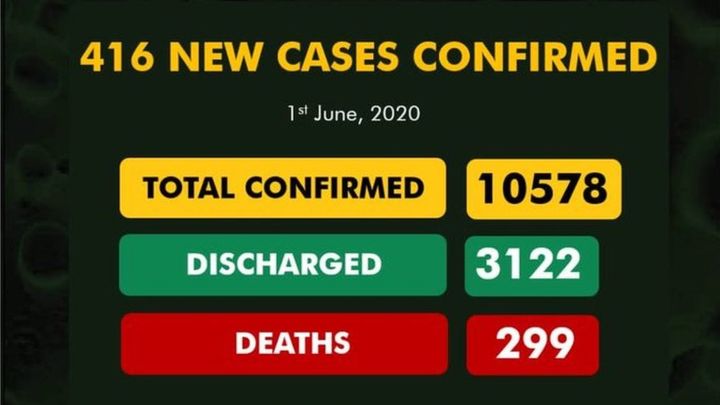 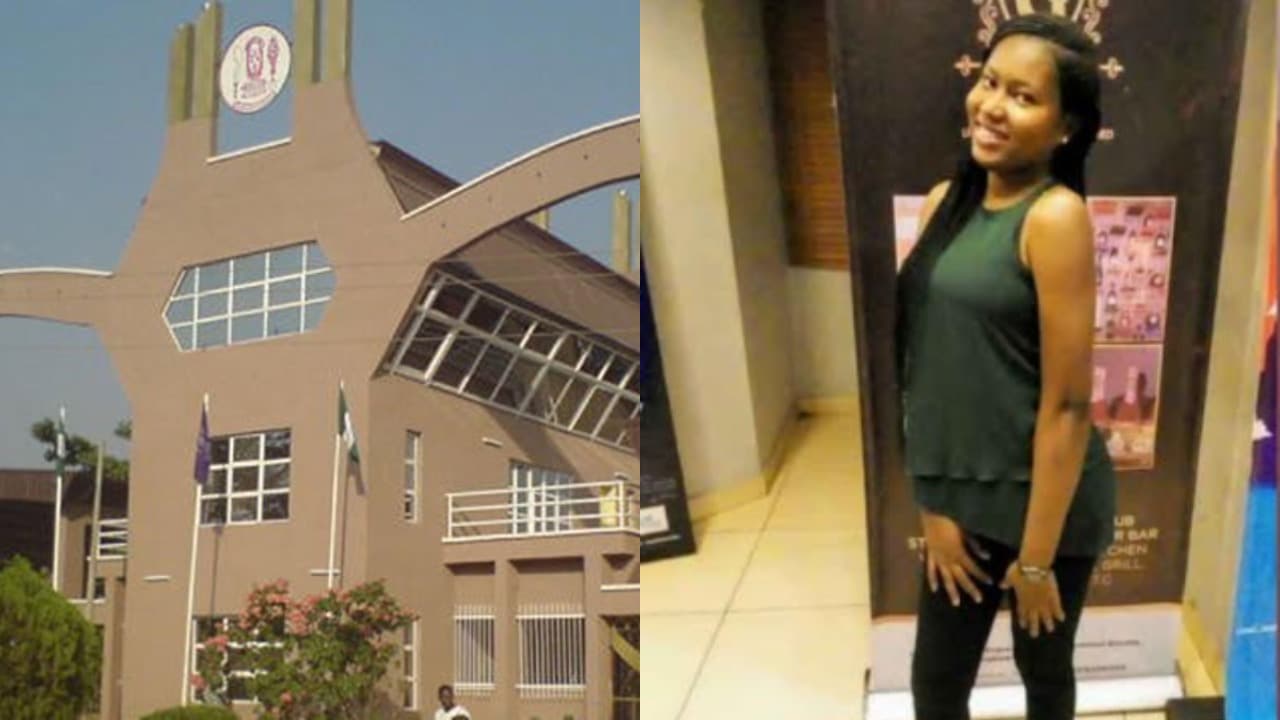