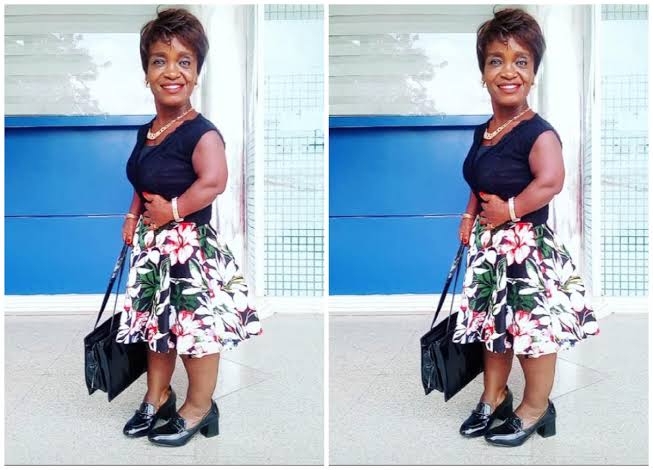 Actress Belinda Naa Ode Oku, popularly known as Adwoa Smart, has given specifics about the kind of man she would love to marry.

According to the diminutive Ghanaian actress, she would love to marry a man that is fair, tall handsome man.

Adwoa Smart, who spoke in an interview on Okay FM, said she would not neglect a man of her own stature, but she wants at least one of her children to be tall. She added that she also likes fair skin children.

“I always say that I’ll never reject a man who is short like me but I feel that because of my height I have to marry someone who is fair and tall so that when we give birth we can have the possibility of having at least a tall child too.

“I’ll love to marry a fair, tall handsome man because I love fair kids…..since I’m short there would be some form of balance in our kids…one may be tall, then the other short so it would be beautiful”