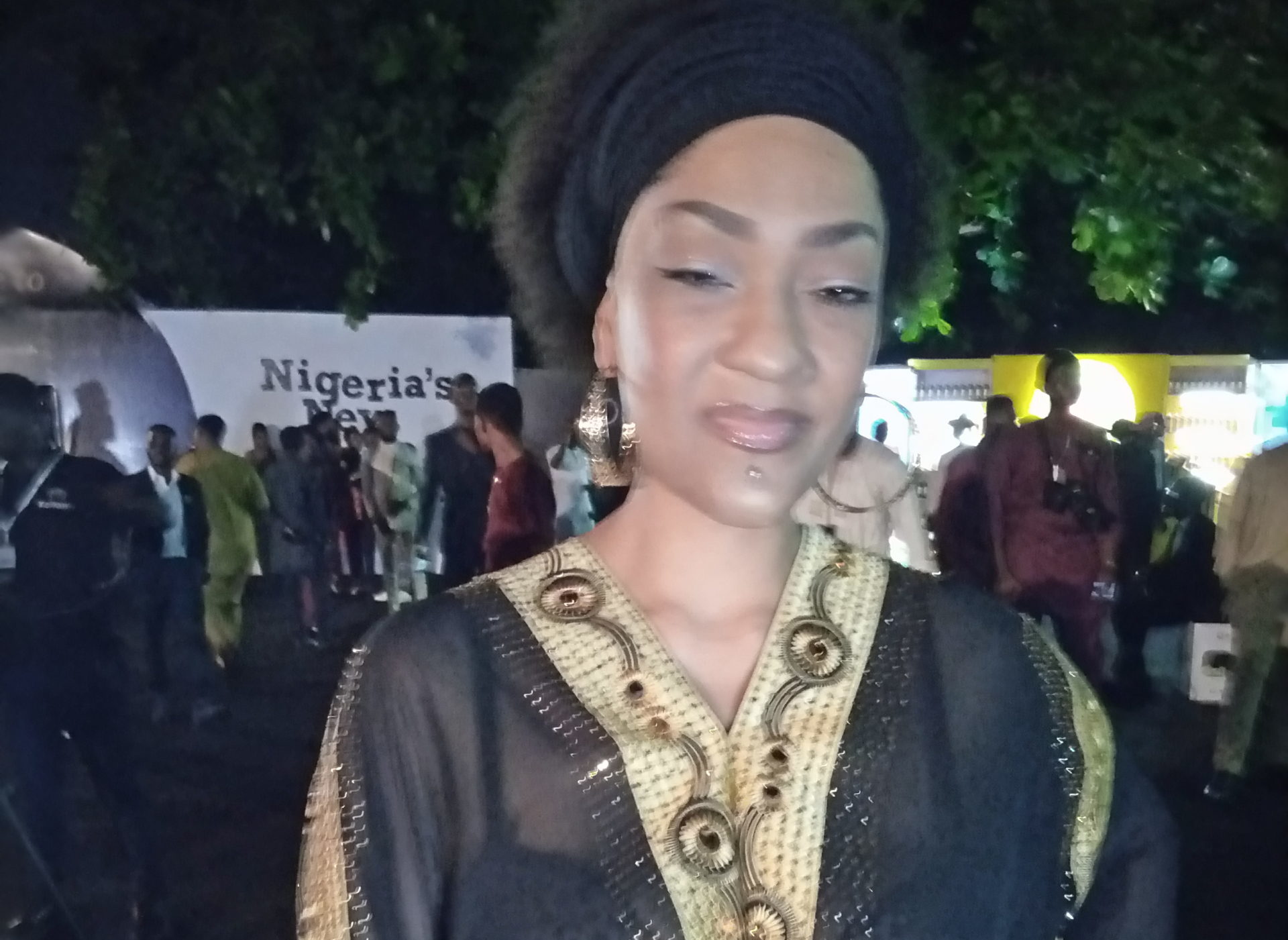 Nollywood actress, Elvina Ibru, on Monday, said she would love to meet her 2004 rapist, expressing confidence of seeing the armed robbers again.

Ibru, a star actress, who played the role of Mopelola in the blockbuster movie, “Lagos Bling” in an interview with the News Agency of Nigeria urged rape victims to speak out.

She said that having experienced the ugly incident, there was a need for others to take a cue from what she had been through which suggested her advocacy group.

“I was raped by an armed robber in 2004, it wasn’t my fault and not an incident that warrants me taking up microphone about, so I set up an advocacy group to address it.

“The group is to manage the young and old ones who had been through the same ugly incident like me. I know if I had to go all out to media about the situation, it will fizzle out.

“However, it is not something I have been silent about; I don’t know the person that raped me, but I will meet him again, I know I will meet him,” she said.

The multi-talented, actor, producer, director and writer, Ibru urged Nollywood stakeholders to be professional in their conduct, adding that the industry needed the touch of core professionals.

“Although I can say that I am not a veteran in the movies because I just spiced up my acting recently, but I have been on stage for a long time.

“What I can bring to the table for my colleagues is that they must be professional with their jobs as much as possible.

“There are times that we need to up our games as actors, producers and other professions in the film making industry; we need to be professional and do things right.

“The fault in our movies did not just happen because we lack money, they also come with the way we handle things as professionals, though, money is also a big factor.

“There are other things that are attached to film making which we need to look at to move the industry forward,” she said.

NAN reports that Elvin Ibru was a guest and an anchor at the 2019 Future Awards held that the Balmoral Convention Centre, Federal Palace Hotel, Lagos Island.

Afropop musician and the 2020 Grammy awards nominee, Damini Ogulu, a.k.a “Burna Boy” emerged the winners of the 2019 Young Person of the Year Future Awards.