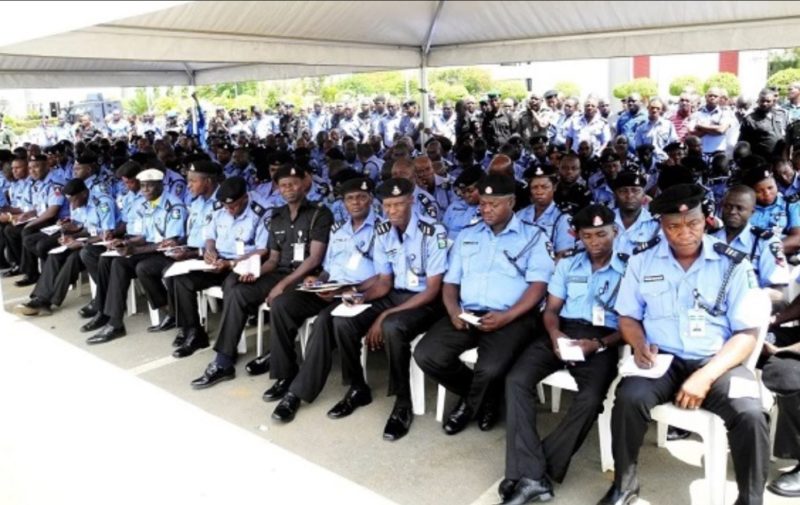 The police on Monday arraigned a 40-year-old architect, Idris Unkange, in a Wuse Zone II Magistrates’ Court, for allegedly impersonating an official of the Independent Corrupt Practice and Other Offences (ICPC).

Unkange, who resides in Bamishi, Kuje Area Council, FCT, is charged with criminal breach of trust, impersonation and cheating.

Oyeyemi alleged that on Dec. 12, 2017, the defendant called the complainant on phone and informed him that the ICPC would be auctioning some vehicles and that he has ”reserved” a Toyota Hilux (Pick-Up Van) for him.

He said that the defendant deceitfully collected N500, 000 cash and diverted the money to his personal use.

The prosecutor said that when the defendant was arrested, he confessed to the crime during police investigation.

He said that the offence contravened the provisions of sections 312, 322 and 132 Panel Code.

After the charges were read to him he pleaded not guilty.

Magistrate Fatima Abubakar admitted the defendant to bail in the sum of N600, 000 with one surety in like sum.

Abubakar ordered that the surety who must reside within the jurisdiction of the court must be a civil servant not below GL06.

She adjourned the case until Sept. 25, for hearing.