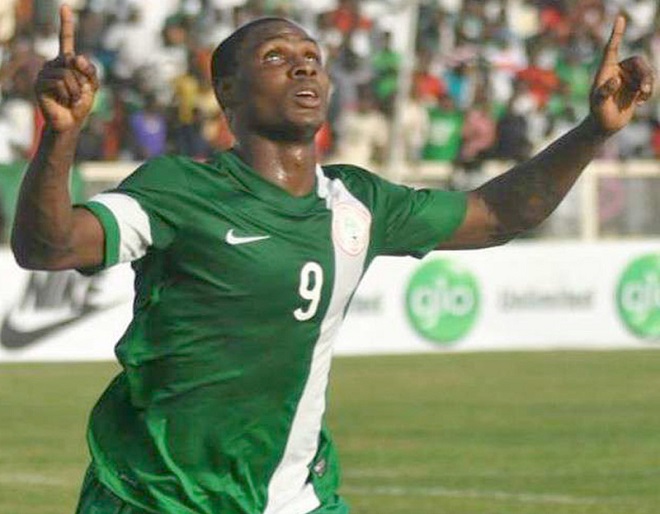 Manchester United’s most recent signing, Odion Ighalo, has touched down in Manchester in the wake of joining the red devils from Chinese Super League side, Shanghai Shenhua.

The Nigerian born striker and previous Watford striker landed at Manchester Airport on Sunday morning and said his coming to Manchester United is a fantasy come true.

Addressing Sky Sports News on his arrival, Ighalo, who is a Man. United fan stated:

“It’s a blessing from heaven because since I was a child, I followed and longed for Manchester United.

“However, it is a reality now. I can’t state substantially more now until I begin.”

In examining the most recent couple of days before the exchange encountered, Ighalo stated:

“It’s been crazy. I am happy to be in Manchester, first of all. I am so glad to be here and to work out with the team and finish very well this season.

“The plan is to just chill today because I travelled a very long way from Shanghai to Manchester. Today is to just rest and tomorrow we start to work.”