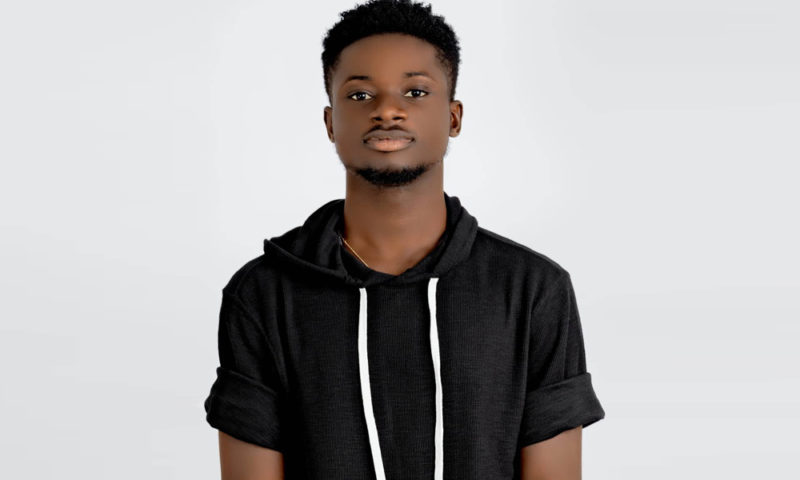 Award winning Ghanaian musician and Lynx Entertainment protégé, Kuami Eugene, has revealed he is single but ready to mingle.

22-year-old high-life and afrobeats singer-songwriter, who is undoubtedly one of the hottest musicians in Ghana, revealed he does not have a woman at the moment.

According to the artist, his last relationship did not end on a good note and hence decided to take time off dating.

“My previous relationship didn’t go down well, so I don’t want to run into a relationship now, but if I meet the right person and we click why not, for now, I’m single and waiting for the right lady”, Kuami revealed  in an interview with Lark TV on Monday.