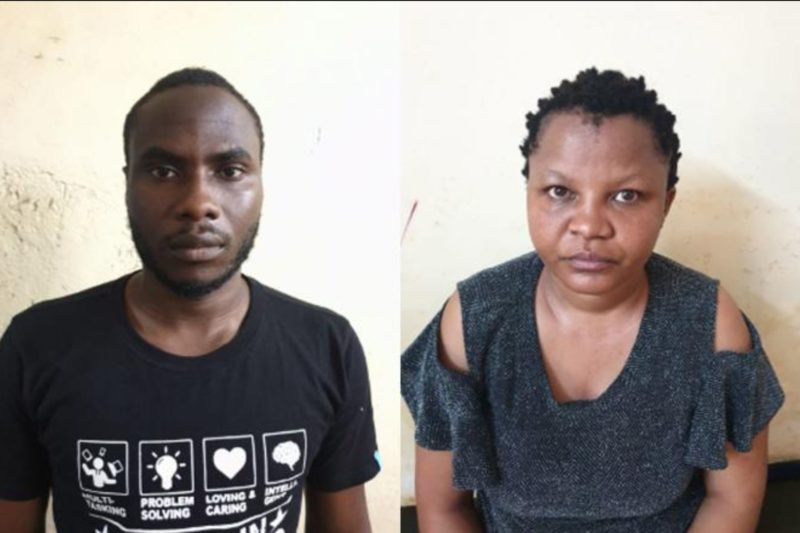 A Nigerian couple have been arrested in Indian for allegedly stealing from bank ATMs.

The Samata Nagar police on Tuesday, May 14, said the couple – identified as Isaiah Ogunleye Seyi, 34, and Rosy Colin Warri, 37 – allegedly steal data and pin numbers of customers at ATM’s in different locations by inserting a skimmer and micro cameras in order to create clone cards.

The Nigerian couple would then withdraw that cash and also go shopping around India and countries overseas.

The incident came to light when the YES bank branch at the Chennai head office received a number of complaints about the ‘Yes bank’ ATM centre that is situated in Thakur village in Kandivali East. When the bank official checked the skimmer machine, a micro camera was found installed in the ATM.

The duo used the skimmer machine and micro camera in order to steal data from the ATM cards which people would use during withdrawal of money at an ATM centre. They would later create a clone card from the data accumulated and would withdraw cash as well as shop.

A complaint was immediately filed at the local Samta Nagar police station by the bank authorities.

“They had placed a skimmer and micro-camera at a Yes Bank ATM kiosk in Thakur village. After a customer approached police claiming that he had seen a skimmer attached to the ATM, we started investigations,” said senior inspector Raju Kasbe, Samta Nagar police station.

The police formed four teams and posted them outside the ATM kiosk. Two cops, dressed as guards, took charge of the kiosk and stood at the door, while the others stayed not too far in civvies. Around 2am on Sunday, Seyi walked into the kiosk. Minutes later, he stepped out looking confused and as the police closed in, he tried to flee in an auto. When the police followed him, he jumped out of the auto and tried to flee on foot. Cops nabbed him after a kilometre-long chase.

“We chased him down after he had run over a kilometre” he added.

Seyi told the police about the involvement of his girlfriend, who too was arrested.

During their interrogation, it was revealed that Seyi came to Mumbai on a business visa while Colin had visited the city in order to undergo some treatments.

The couple was booked under provisions of IPC for cheating, besides the Information Technology Act. The police said the couple initially refused to cooperate.

“They said they could not speak Hindi or English. We even got an interpreter,” said senior inspector Kasbe. The duo also pretended they had nothing to do with the crime.

The police have recovered two mobiles, three inoperative debit cards for cloning, a skimmer and a microcam. Bank officials told the police that data of at least 25 customers had been stolen.

“We are probing if the couple has been booked for similar crimes in the past. They have been sent to police custody till May 17.” said the official.

MORE READING!  Neighbours call for the arrest of Burna Boy, his father, over disturbance of peace in the estate
Related Topics:ATMFeaturedIndiaIsaiah Ogunleye SeyiRosy Colin Warri
Up Next 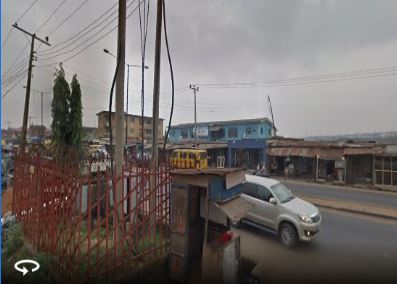 A man has reportedly set his sister, identified simply as Victoria, ablaze with petrol, killing her in the process.

According to the Lagos State Police Command, the culprit – one Chima – committed the act at their place of residence by the CAC bus stop in the Okokomaiko area of Ojo.

Her offence? She disrespected their mother.

The siblings were reportedly assisting their mother, who was cooking in the kitchen, when the trouble started between Victoria and her.

The mother was said to have cautioned Victoria against cohabitating with men since she had a home, but an argument ensued between them and Victoria allegedly disrespected her in the process.

Angered by what Victoria did to their mother, Chima grabbed a keg filled with petrol, hit her sister with it and the content spilled on her and their mother.

This was followed by an explosion and the mother and sister were burnt in the process.

Neighbours rushed them to a nearby hospital in Okomaiko from where Victoria, who sustained severe burns, was referred to the General Hospital in Igando. However, Victoria died due to the severity of the burns, but the mother survived.

On realising what he had done, Chima attempted to flee from the scene of the incident but he was apprehended by youths in the community.

The neighbours reportedly extinguished the fire and handed over Chima to the police.

When contacted, the state Police Public Relations Officer, Bala Elkana, confirmed Chima’s arrest, adding that during interrogation, he confessed to setting his sister ablaze for disrespecting their mother.

“According to the suspect, he set his elder sister ablaze, because she disrespected their mother. The mother was cooking when the brother threw a keg of petrol at the sister and an explosion occurred. The mother also suffered burns, but she is fine, while the sister could not make it.

“The brother has been arrested and the case has been transferred to the State Criminal Investigation and Intelligence Department, Panti, Yaba, for discrete investigation. He will soon be charged. Investigation is ongoing.” 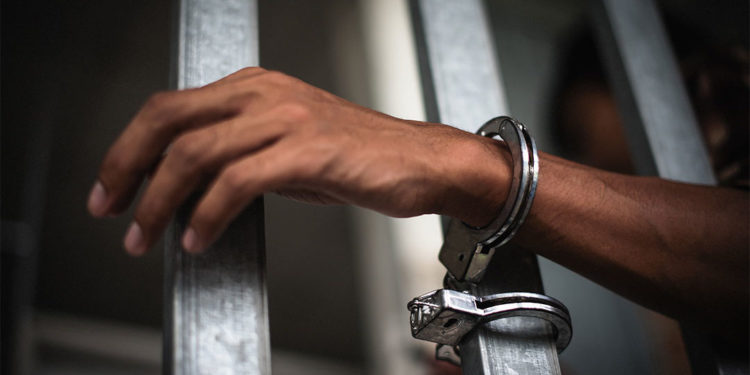 MORE READING!  Soldier, others allegedly kill 'Yahoo Boy' after robbing him of N800,000

MORE READING!  My brother's wife forced him to write his will then stabbed him to death - Delta Man 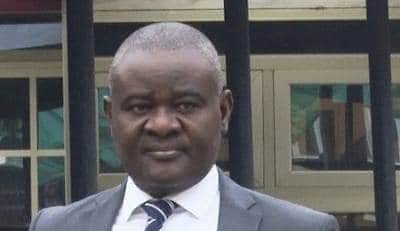 According to SaharaReporters, a businessman from the Republic of Benin, Jean Codo, who is being investigated for alleged €29m fraud by the Economic and Financial Crimes Commission, has died at the Kirikiri prison, Lagos.

Codo, who owns Transport and Port Management System Limited, died on Thursday due to a lack of proper medical attention.

He was granted bail in November 2019 but could not fulfill the bail conditions and despite appeals to have him released on the compassionate ground due to the COVID-19 outbreak, the Nigerian authorities refused until he died in custody.

The Beninese were said to have collapsed in prison and rushed to the military hospital in Lagos where he died on Thursday morning.

A spokesperson for the Nigerian Prisons Service, Lagos Command at the time, DSP Biyi Jeje, confirmed the development to journalists.

Jeje said 42-year-old Tijani died in the clinic of the maximum prison.

A citizen of Niger Republic, Tijani was arrested in 2003 in the Benin Republic and spent 11 years in prison while facing trial before his death at Kirikiri.